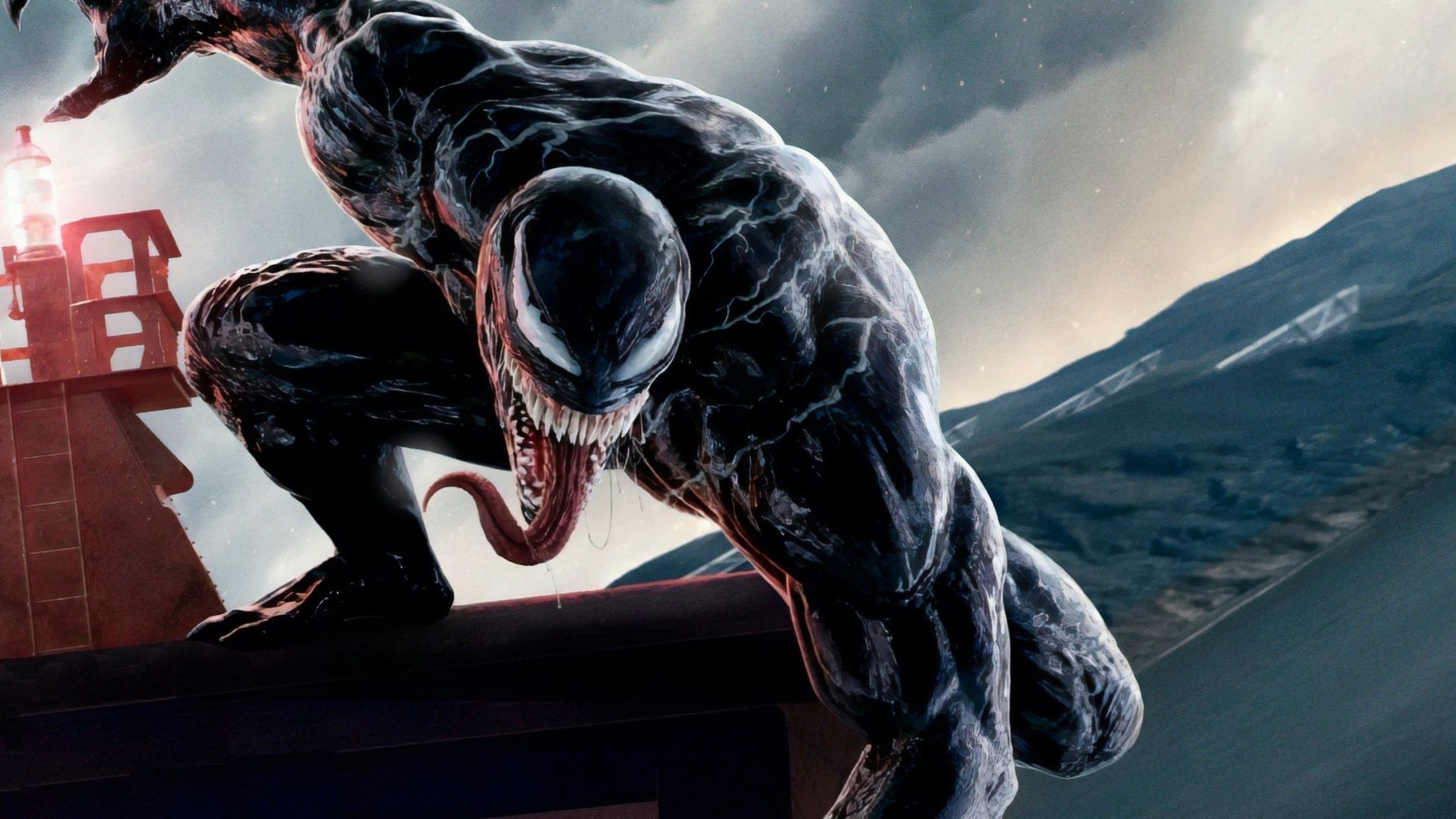 Sony Pictures has delayed the theatrical release of Venom: Let There Be Carnage to October 15th.

The Carnage will have to wait a little longer.

Sony Pictures announced today that their upcoming comic book feature film Venom: Let There Be Carnage will be delayed by three weeks. The film was originally set to be release theatrically on September 24th in the U.S but will now premiere on October 15th. It will be competing against the horror sequel Halloween Kills and Ridley Scott’s The Last Duel, both opening on the same day.

The delay isn’t entirely surprising given the rising number of cases of the COVID-19 Delta variants in the U.S. Moviegoers seem hesitant to return to movie theatres since sitting in an enclosed space with recycled air risks transmitting the virus. Recent box office earnings have suffered in part for this very reason, such as last week’s The Suicide Squad raking in a less-than-stellar $26.5 million on its opening weekend.

Sony Pictures is understandably playing it safe, hoping the number of cases die down by October to capitalize on this film’s earnings. The studio had previously delayed another comic book feature, Morbius starring Jared Leto, from July last year, now arriving January 2022.

Venom: Let There Be Carnage stars Tom Hardy as Eddie Brock, the protagonist infected with the alien symbiote “Venom,” facing off against Woody Harrelson, who plays a serial killer, Cletus Kasady, who becomes infected with a malicious variant of the symbiote. Andy Serkis will direct the film.

What are your thoughts on this delay? Let us know in the comments!