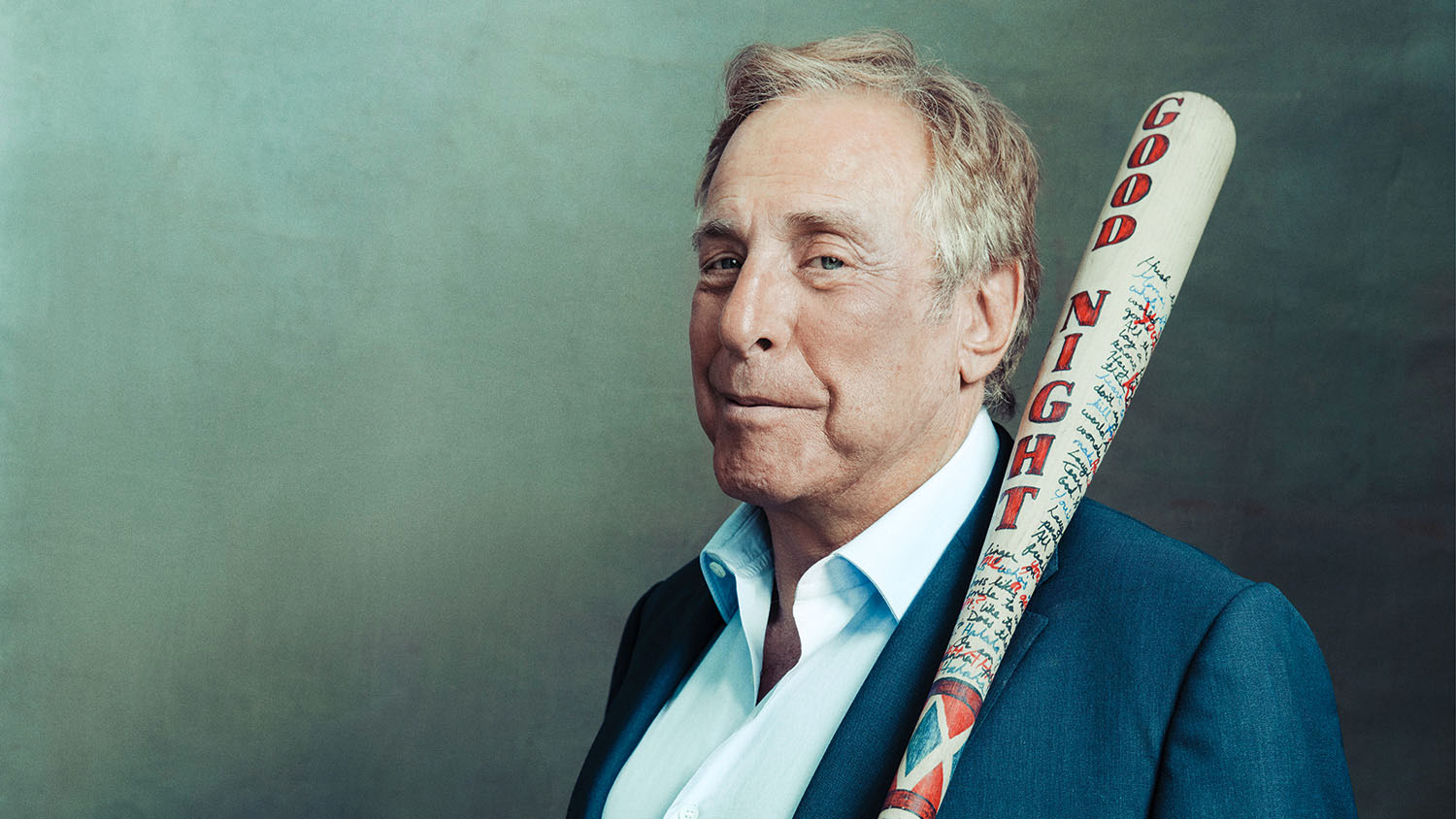 Charles Roven has produced almost nearly every modern DC Film and now the producer comments on his journey with DC Films including some interesting details behind David Ayer’s Suicide Squad and the cinematic future of the Justice League.

While his name may not be synonymous with DC Comics fans all over the world, producer Charles Roven is a name that resonates throughout the Hollywood industry. While the producer is best known for working alongside Christopher Nolan to help assist in the formation of the Dark Knight trilogy, he has been involved with nearly every DC Extended Universe entry including James Gunn‘s recently released The Suicide Squad. While sitting with The Hollywood Reporter, Roven revealed quite a bit while he opened up about his long journey producing DC Films, including some interesting behind the scene details behind David Ayer’s Suicide Squad and Zack Snyder’s Justice League.

First up, Roven opens up on the now infamous theatrical cut of David Ayer’s Suicide Squad, responding to David Ayer’s recent comment that suggested editor Lee Smith completed an edit of the director’s original vision of the film.

When the studio was hoping to replace John Gilroy, the original editor, we suggested Lee Smith. I had worked with Lee on Chris’ movies, The Dark Knight trilogy. He’s one of the truly great editors. He was charged with trying to take a slightly different approach, but not totally change the tone of the movie with his work. Clearly, from what David is saying, that was the version that he liked the best of all the versions. There was a tremendous amount of different feelings between what the studio wanted and what David wanted at that time. It was a negotiation, for sure, of what the ultimate cut was going to be.

Charles Roven on the process behind chowing an editor for David Ayer’s Suicide Squad. Via THR.

The interesting thing was, when we tested the Ayer version — to be honest, I can’t sit here and remember how we got to that edited version, who was editing that edited version — but it wasn’t Lee. It was somebody else that came in. The studio version was also different editors as well. We tested both versions. They tested exactly the same, because they tested exactly the same, David and the studio and ourselves, meaning Rich and I and the heads of DC at that time — Jon Berg and Geoff Johns — we all sat in a room and tried to come up with what would be the best of both versions. Obviously, the movie made a really nice piece of change. Audiences liked it enough for us to want to do a sequel. But it definitely wasn’t the exact vision of David, and it definitely wasn’t the exact vision of the studio.

Charles Roven on the two different versions of Suicide Squad shown to test audiences. Via THR.

With these cuts of Suicide Squad testing the same amongst audiences, it appears that Warner Bros. attempted to make a version of Suicide Squad that merged both cuts into one film that ended up failing to appease the critics and fans alike.

Suicide Squad wasn’t the only DC film Roven opened up on, as next up, the producer touched on Zack Snyder’s Justice League and the now infamous CGI debacle with Henry Cavill’s mustache that was seen throughout the 2017 version of the film.

We were hoping for Henry to shave his beard. We were very worried that we weren’t going to be able to accomplish that in a way that wasn’t visible. And in fact we were right to be worried about that, to open a movie with your Superman and have his face look funny – I wouldn’t say that was one of the great decisions that were made. But it was a decision that was made because of many other things, as opposed to protecting the movie.

While it’s hard to determine every factor that was taken into consideration, it’s no secret that Warner Bros. executives pushed for Justice League to be released that November because they were looking to protect their monetary bonuses.

Charles Roven on why Warner Bros. did not delay Justice League’s release date back in 2017. Via THR.

Finally, Roven was asked about his future working on DC movies, and dropped a possible hint on one of the more contentious topics amongst the current DC fan base: Will there be a sequel to Justice League ?

Charles Roven on his future producing DC Films. Via THR.

From Warner Bros. perspective, it most certainly appears that while they might have an eventual plan for the Justice League on the big screen, the studio desires space between the last two movies before announcing a sequel. Much to the dismay of fans, with Gunn’s film putting up abysmal box office numbers and the studio refusing to move forward with fan demands behind the Ayer Cut and Restoring the SnyderVerse, these two franchises may be put on the back burner for now while new franchises like The Flash and Black Adam carve their own room in the DCEU. Nonetheless, it will certainly be an important and interesting next couple of years for Warner Bros. as the studio scrambles for a way to save its seemingly decaying cinematic universe.

What do you guys think of Charles Roven’s comments? What are your hopes for the future of the DC Extended Universe? Can it be saved or is Warner Bros. better off rebooting the whole thing? As always sound off in the comment section down below and don’t forget to tune in right here at The Cultured Nerd for the latest news surrounding the future of the DC Extended Universe.