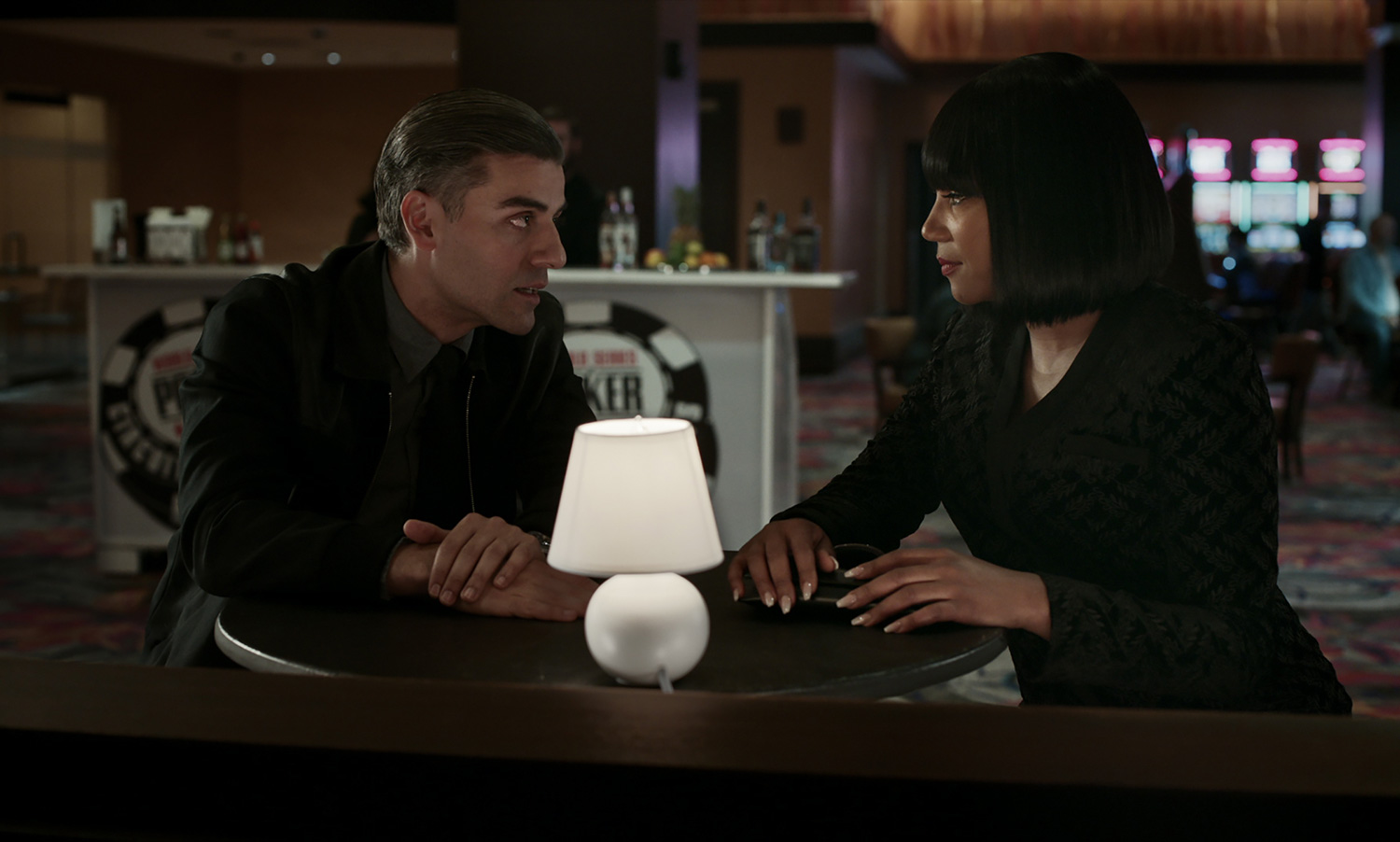 Hollywood’s newest jokester teams up with the Star Wars veteran in this new drama/thriller.

Focus Features has released a trailer for The Card Counter.

The Star Wars alum and rising comedian, Tiffany Haddish, are going all in on this new dramatic thriller. The duo are also extending their talent range as they both have projects such as DC-Vertigo’s The Kitchen, upcoming blockbuster Dune, Ex Machina, and upcoming release Here Today under their belts.

The film, written and directed by Paul Schrader, follows William Tell (Isaac), a gambler and former serviceman who sets out to reform a young man seeking revenge on a mutual enemy from their past. Tell just wants to play cards. His spartan existence on the casino trail is shattered when he is approached by Cirk, a vulnerable and angry young man seeking help to execute his plan for revenge on a military colonel. Tell sees a chance at redemption through his relationship with Cirk. Gaining backing from mysterious gambling financier La Linda, Tell takes Cirk with him on the road, going from casino to casino until the unlikely trio set their sights on winning the World Series of poker in Las Vegas. But keeping Cirk on the straight-and-narrow proves impossible, dragging Tell back into the darkness of his past.

The trailer also features another powerful superstar, Willem Dafoe, who seems to have a prominent role as the film’s antagonist. The Card Counter confidently struts into theaters September 10th.