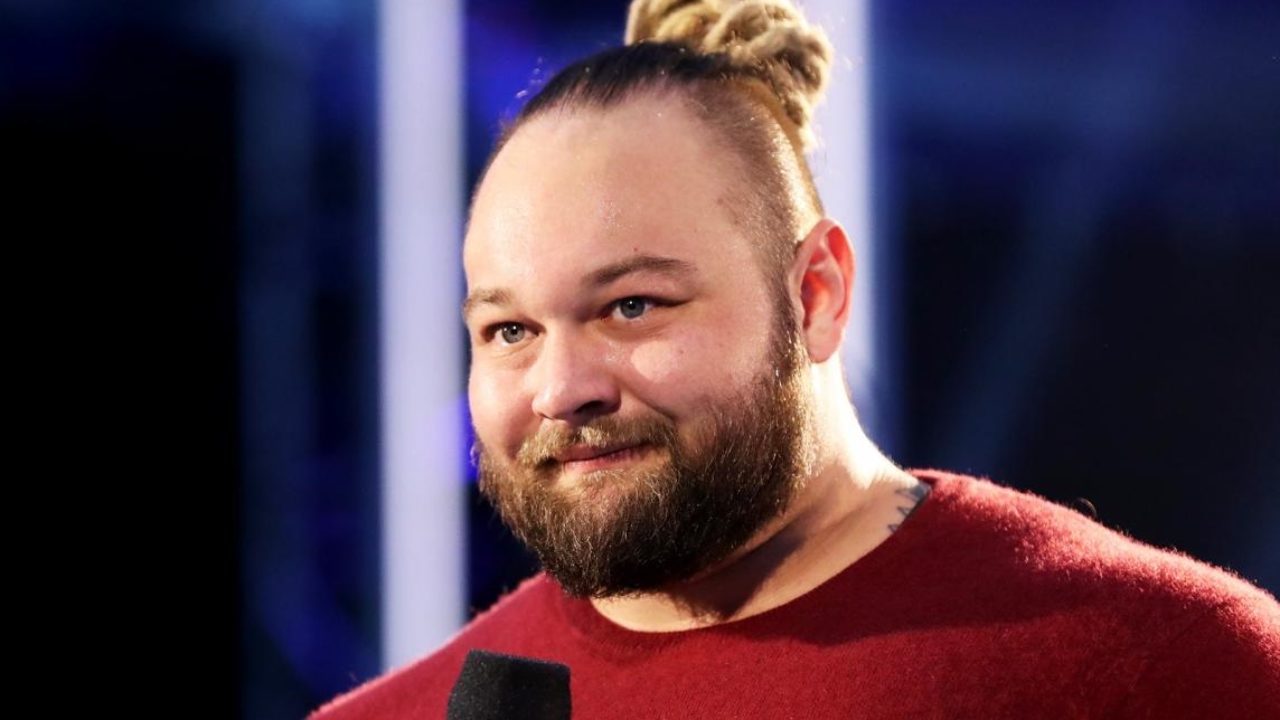 WWE has come to terms on the release of Superstar Bray Wyatt.

It has been announced earlier today by World Wrestling Entertainment (WWE) that they have to come to terms with the release of Bray Wyatt.

WWE has officially announced that they have released SmackDown superstar Bray Wyatt today. Wyatt was last seen performing in the flagship event WrestleMania 37 where he went down to Randy Orton (courtesy a distraction by Alexa Bliss) and was written off production then. The news is particularly shocking as it has been under speculation that WWE was saving his return for when the live crowd would be back to witness the shows.

Wyatt (real name Windham Rotunda) has performed several gimmicks throughout his career with WWE. He initially made his debut on the developmental brand NXT (then FCW, 2009) as Husky Harris and was later repackaged as he is now known, Bray Wyatt, as the leader of Wyatt Family when he was promoted to the main roster. Though he was over with fans, he spent most of his career on the mid-card before winning his first world title at Elimination Chamber in 2017. He has had a decorated career with the WWE with multiple title reigns include: 2x Tag-Team Champion, 1x WWE Champion, and 2x WWE Universal Champion. His latest gimmick as the “Fiend”, which was the psychotic alter-ego of his Mr. Rogers parody role, brought him the most recognition and permanently established him in the main-event scene of Raw and SmackDown.

Though there have not been any details of his release terms, one should expect him to serve out a non-compete clause before debuting on another promotion, as is the norm with all WWE releases. It will be interesting to see if Wyatt appears on All Elite Wrestling (AEW) in the future similar to how most of the WWE exodus usually does.