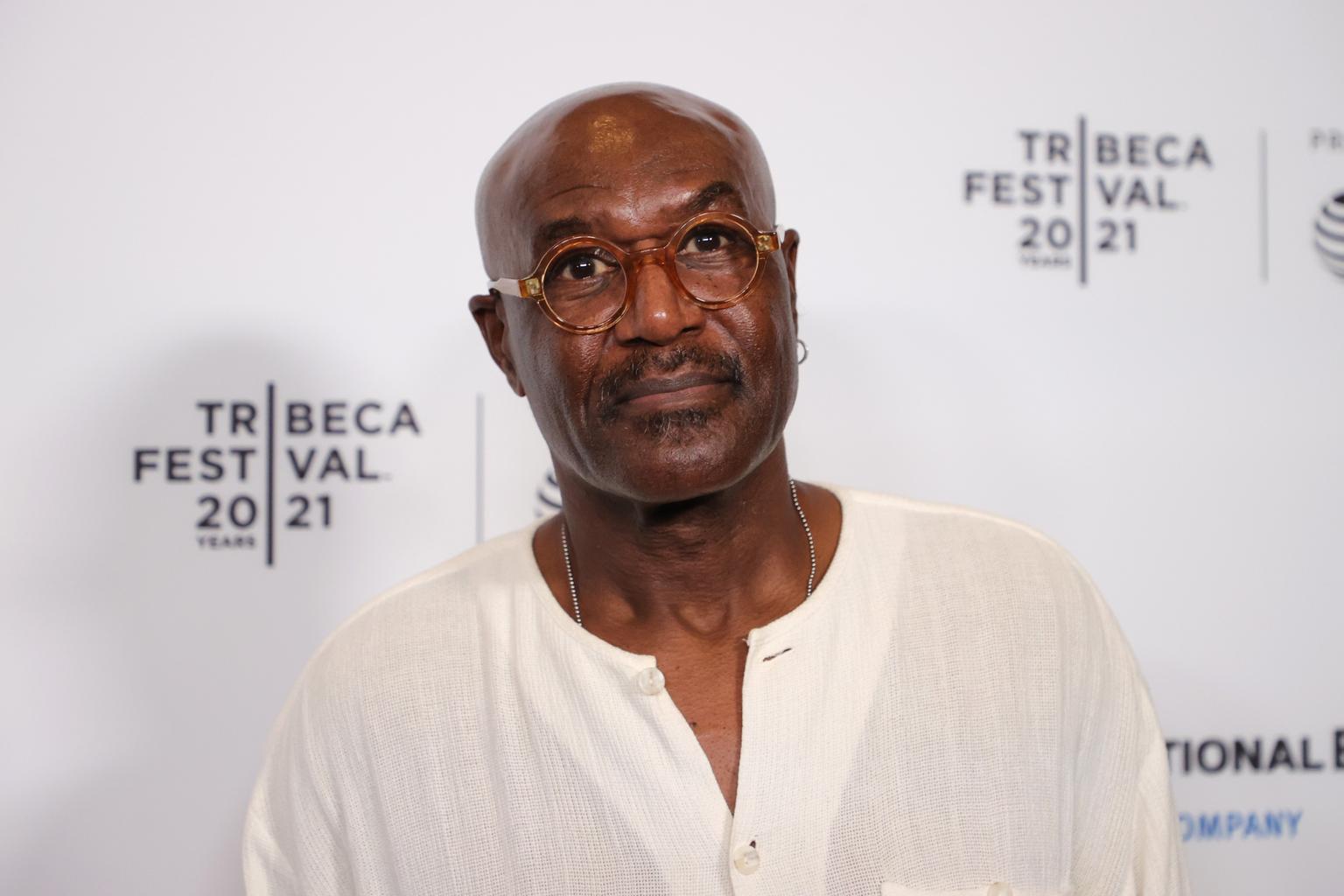 Even as the year marches on and things seem to go from slightly bad to “pending doom” once more, there is still the excitement whenever news breaks about casting updates.

Let it be said that this latest bit of news to kick around the wire concerning casting is a juicy one indeed. And it puts the name of noted author and comic book writer Neil Gaiman once again into the spotlight.

Beloved actor Delroy Lindo, famed for appearing in FOUR Spike Lee movies, recipient of an NACCP Award and a Satellite Award, will be featured as Anansi/Mr. Nancy in the Amazon adaptation of Neil’s novel Anansi Boys.

This tale is the adventures of Charlie Nancy, whose life is suddenly swept up in a tidal wave of chaos when he discovers that not only is his father Anansi, but that he has a brother as well. Adventures, danger and all sorts of mayhem unfold as Charlie comes to grips with his heritage and newfound family.

While the book may not be a sequel to Gaiman’s famed work American Gods, it does feature the Trickster God prominently. Neil himself released a statement regarding the casting decision.

“Delroy Lindo is a giant of the stage and the screen, and we are so lucky to have him. I cannot wait to see his gravitas and charm being deployed for the benefit of Anansi Boys, as he plays an unreliable father with hidden depths.”

No release date has been given for the upcoming series.