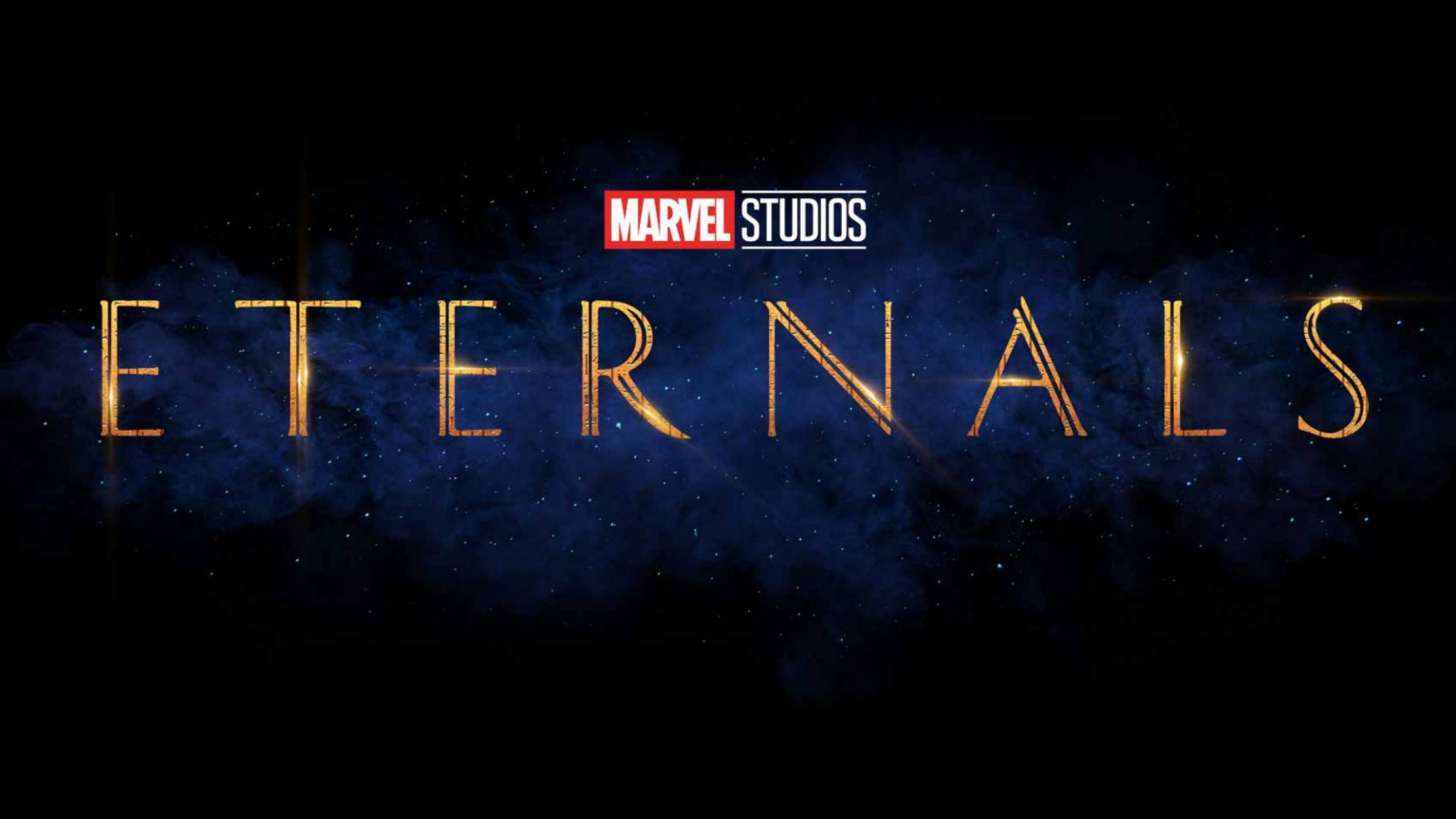 Marvel Studio’s “Eternals” Final Trailer is here, along with a series of eye-catching character posters.

Marvel Studios has released the final trailer for Eternals, the next team of superheroes to enter the Marvel Cinematic Universe comprising of ancient aliens living on Earth in secret for thousands of years. Following the events of Avengers: Endgame, it seems the disappearance and reappearance of half the population mysteriously provided enough energy for the reemergence of a monstrous race of creatures called the Deviants. The Eternals are then forced to reunite to defend humanity once again.

The trailer introduces a wide variety of new heroes played by a star-studded cast, all of whom were recently featured in exclusive character posters from Entertainment Weekly. Here’s a breakdown of each Eternal:

A majority of the story will apparently focus on Sersi (Gemma Chan), the only immortal being amongst the Eternals. She has the ability to manipulate non-sentient matter and has a deep love for humanity. Presently, she works as a museum curator dating a human, Dane Whitman, played by Game of Thrones’ Kit Harington. Funny enough, Sersi also has a long romantic history with Ikaris, played by another Game of Thrones actor Richard Madden. Ikaris is apparently one of the most powerful Eternals, possessing the ability to fly and shoot beams of light out of his eyes – a striking similarity to DC Comics‘ Superman. However, Ikaris and Sersi don’t always see eye-to-eye when it comes to interacting with humanity, and it will be interesting to see these differences play out in the film.

Next up, we have Kingo (Kumail Nanjiani), an Eternal who uses his hands to manipulate energy, has hidden in plain sight amongst humanity as a famous Bollywood star. We will even see Kingo perform a Bollywood dance number at some point during the film, which will be a first for a Marvel movie.

Sprite (Lai McHugh) may look like the youngest of the Eternals, but don’t be fooled: she is thousands of years old. She can channel cosmic radiation into blasts of heat, levitate objects, including herself, and create illusions.

Phastos ( Brian Tyree Henry) is an ingenious inventor of new weapons and technology. Although he has the ability to create whatever he can imagine provided that he has enough raw materials at his disposal, he still buys his furniture from IKEA.

Makkari (Lauren Ridloff) is the speedster on the Eternals team, and she will be the first deaf superhero to join the MCU. It will be interesting how deafness is represented in the film. The character was not deaf in the comics: will she use sign language to communicate or other science fiction abilities, such as telepathy?

Druig (Barry Keoghan) has the intrusive ability to manipulate the thoughts of other people, which has perhaps played a part in him being alienated from the other Eternals.

Gilgamesh (Don Lee) is the strongest warrior amongst the Eternals, preferring to use nothing but his fists in battle. He also has a deep connection to Angelina Jolie’s Thena, featured below.

Ajak (Salma Hayek) who is the strong and stoic leader of the Eternals. She has healing abilities and serves as a “bridge between the Eternals and the Celestials“, a race of powerful cosmic beings. Lastly, we have Thena (Angelina Jolie), an elite warrior who can manifest weapons out of thin air.

Overall, the black and white coloring with golden highlights gives these character posters a mythic quality intended to elevate the sense of scale these new heroes act with and are responsible for. There are still many unanswered questions that the trailer raises. Such as who is it that ordered the Eternals not to interfere in any past human affairs, and why? These Celestial beings are undoubtedly involved in some capacity.