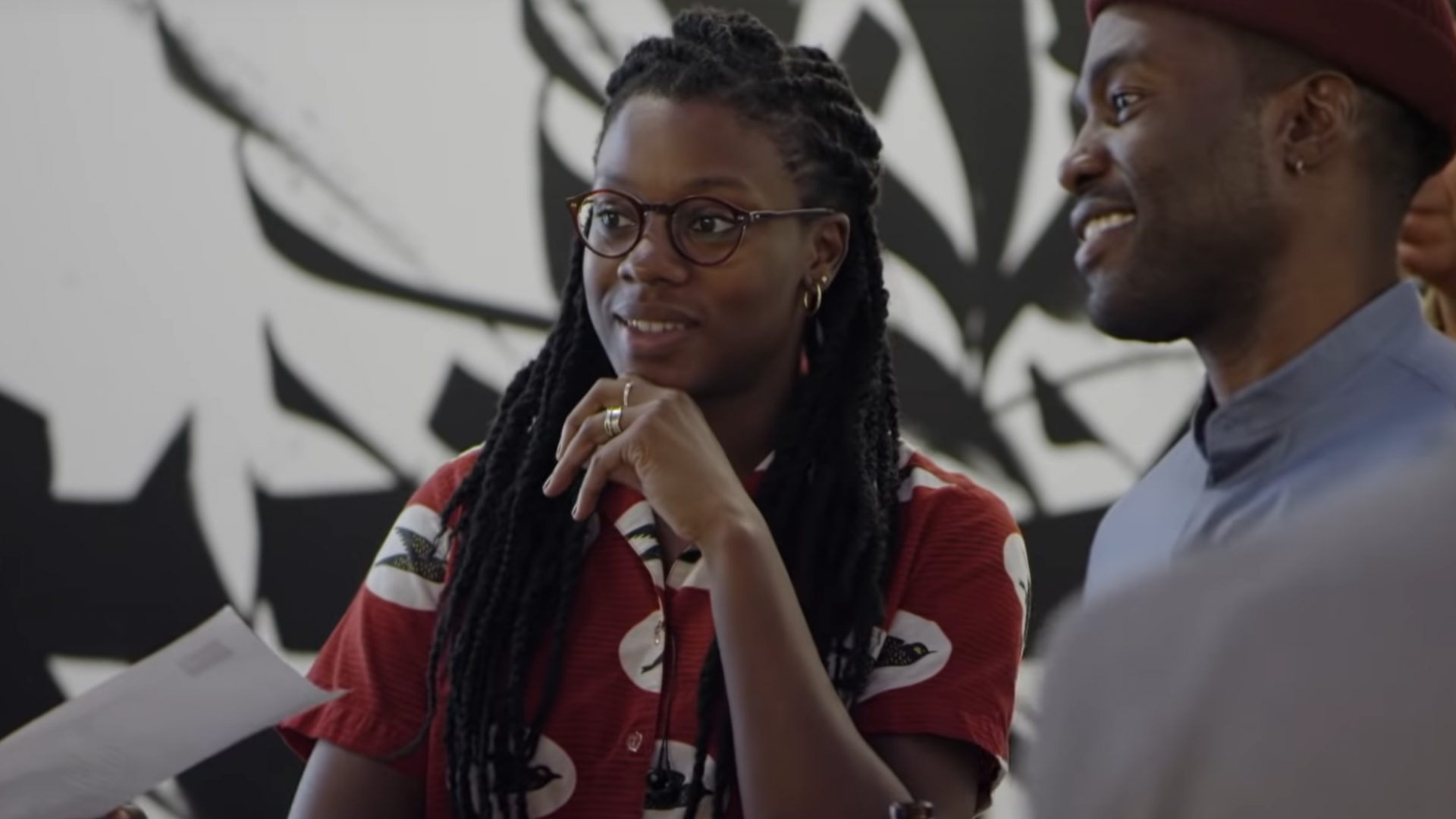 Nia DaCosta makes history with Candyman debuting in the top spot at the domestic box office with $20.4 million this past weekend, making the filmmaker the first Black female director to do achieve such a feat. Candyman serves as the spiritual sequel to the 1992 horror thriller of the same name. DaCosta co-wrote the script with Win Rosenfeld and Jordan Peele, who also produced the film under his Monkeypaw production house.

Not only that, but the film is also the second-highest grossing 3-day domestic weekend box office opening for a Black female filmmaker. Ava DuVernay sits atop the list with 2018’s A Wrinkle In Time opening to $33.1 million. DuVernay was also the first Black female director to lead a $100 million production. Nia DaCosta joins some good company in the top five domestic openings for films directed by black women; those five are: A Wrinkle In Time ($33.1 million), Candyman ($20.4 million), Little ($ 15.4 million, dir. Tina Gordon), The Photograph ($12.1 million, dir. Stella Meghie) and Queen & Slim ($11.89 million, dir. Melina Matsoukas).

DaCosta’s success is not a surprise to some. In 2018, her debut feature Little Woods premiered at Tribeca Film Festival and released theatrically by Neon the following year to critical acclaim, with a 96% score on Rotten Tomatoes. She is also no stranger to dealing with heavy social subject matter as both Little Woods and Candyman deal with the criminal injustice among other themes.

Nia DaCosta will make another first very soon as she is currently working in the Marvel Cinematic Universe with The Marvels, the sequel to 2019’s Captain Marvel, making her the first Black female director to helm an MCU film. Brie Larson will return as Carol Danvers and DaCosta will again be working with Candyman’s Teyonah Parris.

Have you seen Candyman? Let us know what you think down below!