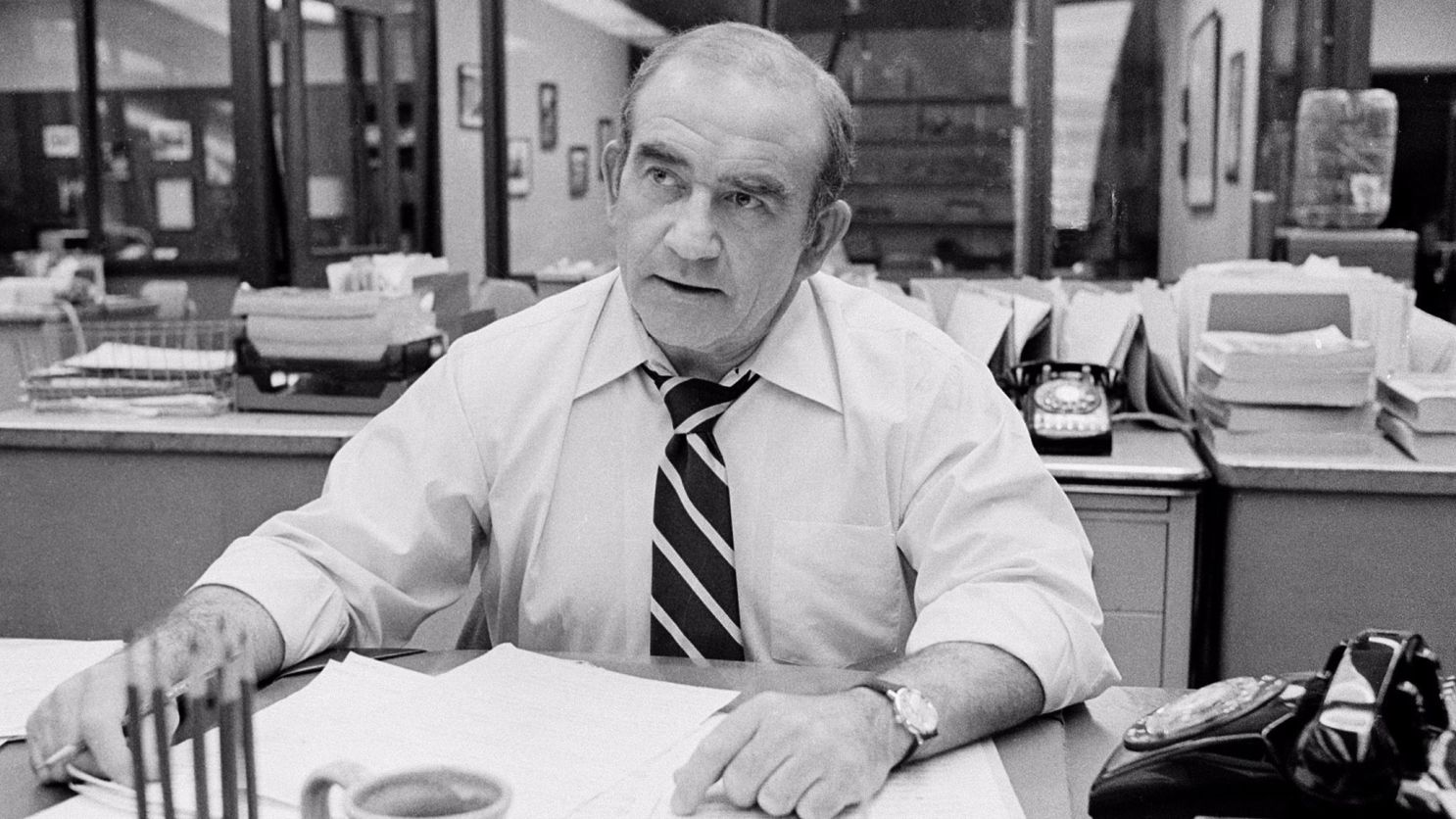 These last few years have been a series of blows to the bright Hollywood heavens. Star after star has winked out, gone but not forgotten. Names that have and will continue to live on in the hearts and minds of the industry and audiences everywhere. Chadwick Boseman, Sean Connery, Naya Rivera, Regis Philbin, Alex Trebek, Olivia de Havilland and Kirk are just a few of the talented individuals who left us in recent times. Now another name joins the honor roll of this legion of legends.

Ed Asner, 7 time Emmy winning performer, voice actor and mainstay of both television and movies, passed away on August 29, 2021 at the age of 91.

His family took to Twitter to formally announce the loss of a truly talented and beloved personality.

Active in Hollywood since the late 1950’s, Ed is best remembered for his role as the firm but fair Lou Grant, first appearing on The Mary Tyler Moore Show before the character was given his own spinoff series. Over the course of 5 seasons and 114 episodes, Ed (in the character of Lou Grant) tackled various social issues including capital punishment, child abuse, mental illness and gay rights. The success of the series netted him two of his seven Emmy Awards, both of them for Outstanding Lead Actor in a Drama Series.

Of course Ed is not only remembered for his role as Lou Grant. Other noteworthy projects include JFK, Rich Man, Poor Man and his voice work as J. Jonah Jameson in the 1990’s Spider-Man animated series.

But one of the most enduring things that Asner will be remembered for is his standing up for others. During his tenure as President of SAG, he continually fought for the rights of performers and ensuring that they were treated fairly. He spoke up and spoke out on behalf of social causes both nationally and abroad. Even when there was overwhelming opposition, Ed never stopped fighting for people and seeking to right wrongs wherever they popped up.

Social media was abuzz with outpourings of love and heartfelt remembrance at this colossus among humanity.