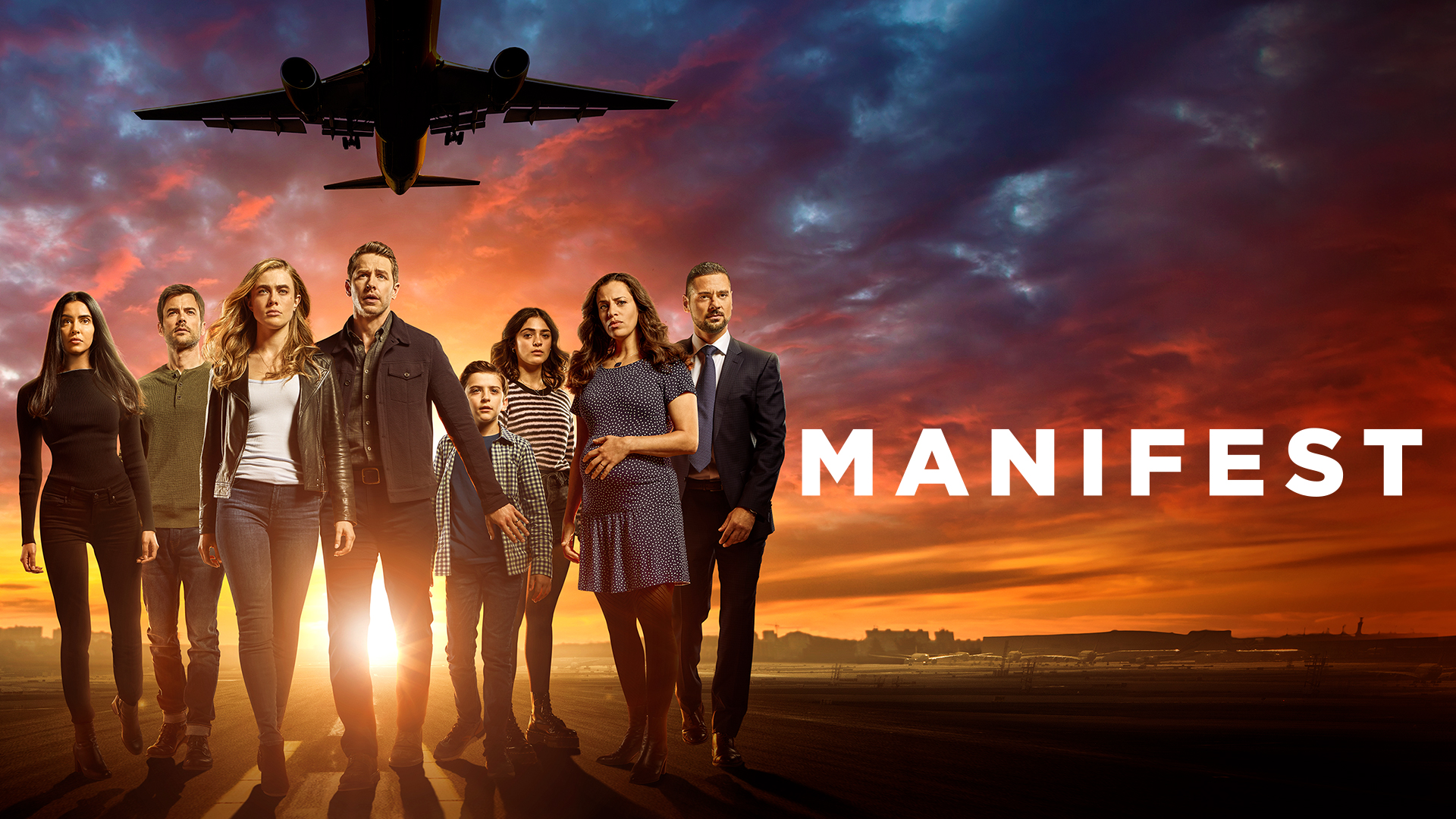 After months of fan outcry and weeks of negotiations, Netflix has finally sealed the deal on picking up the thriller drama series Manifest, and will be streamed exclusively on the platform, per Deadline. To celebrate the revival of Flight 828, and tip the hat to the fans, the announcement was made on 8/28 at 8:28 AM PT. The fourth and final season of the series will be 20-episodes.

Negotiations with cast members have been going on for a few weeks now, as well as with writers, both old and new, to join showrunner Jeff Rake for Flight 828’s return to television. Both Josh Dallas and Melissa Roxburgh have closed deals to return to the series, while other cast members such as J.R. Ramirez, Parveen Kaur and Luna Blaise are currently in negotiations to reprise their roles. The actors’ original contracts expired in June so it is expected that the cast will receive pay increases, though there has been no official word from Warner Bros. TV pertaining to the new deals.

Manifest premiered on NBC in 2018, and ran for three seasons on the network. Though generating some buzz, the series was canceled but later found its way to streaming juggernaut Netflix. Word on the drama series began spread quicker than 747 jet, while Warner Bros. TV and Netflix negotiations to bring the series back seemingly fell through. Soon after, the #SaveManifest movement began to take form, with many of the show’s actors participating in said movement. Seasons One and Two stayed atop the Nielsen rating for a record six consecutive weeks, gaining 1 billion (yes billion with a ‘B’) minutes viewed. Those staggering numbers prompted both Netflix and NBC streaming service Peacock to look into reviving the tv thriller. Netflix quickly became the frontrunner and exclusive negotiations began.

Since its premiere on Netflix in June, Manifest has proven very popular with our members[…] Jeff Rake and his team have crafted a beguiling mystery that has viewers around the world on the edge of their seats and believing again in second chances, and we’re thrilled that they will bring fans some closure with this final super-sized season.

The many questions left unanswered at the end of season three are expected to be addressed in the final season. Jeff Rake originally intended for the series to have a six-season arc, but with the fourth season being the last, the goal now is to condense the story to fit the 20-episode length of the upcoming final season.

Manifest is centered around the passengers of Montego Air Flight 828 who return home from what seemed to them to be a few hours, but in reality five years have passed since take-off. The world has changed and their families have moved on, but as the people of Flight 828 are given a second chance, a more elaborate mystery begins to rise to the surface.

Are you excited to see Manifest fly back on screen with a new season? Let us know in the comments!

1 thought on “‘Manifest’ Picked Up By Netflix For Final Season”