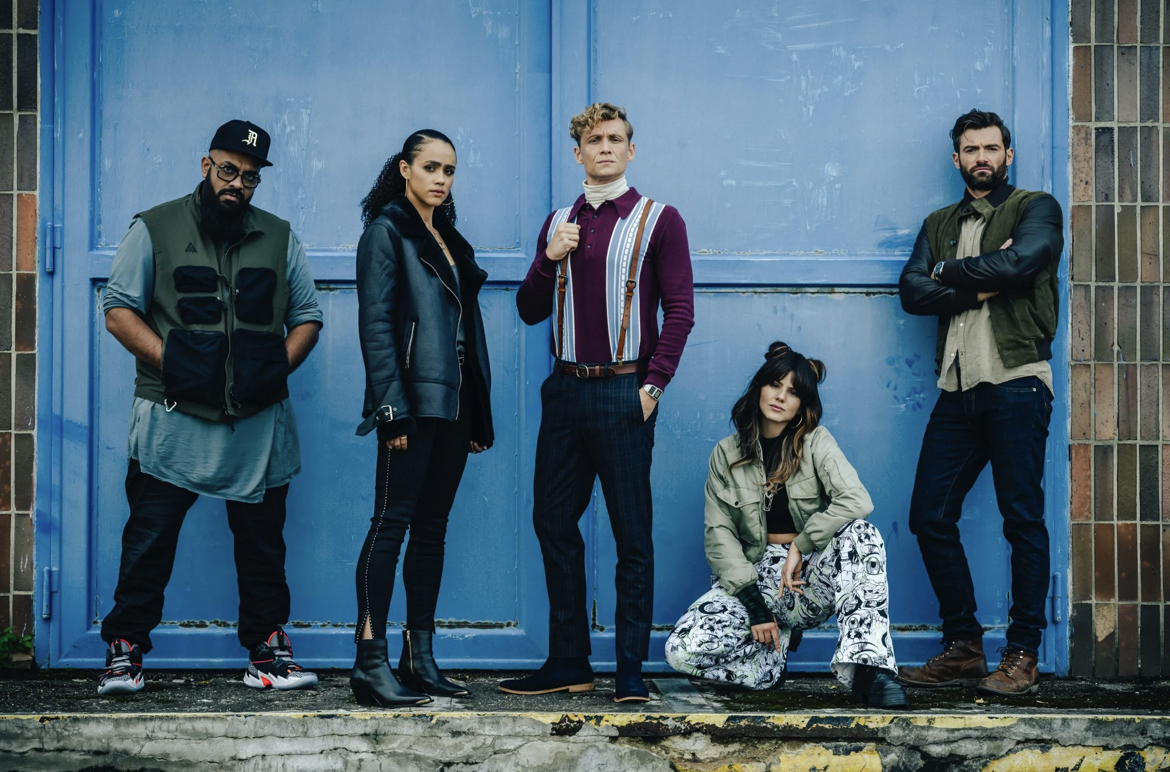 Zack Snyder has shared the poster for his upcoming film, “Army of Thieves.”

We finally get a look into the much awaited prequel to Zack Snyder’s super-hit zombie action extravaganza Army Of The Dead. The movie produced by Netflix released on 21st May and took the world by storm. Zack went back to his roots, making zombie action films like never before. Even so, he outdid himself with this one as he co-wrote, shot, produced and directed the entire film.

Netflix had announced a prequel as well as a spin off anime series following the events of the ‘Army of the Dead‘ long before it’s release. Today, Zack shared the poster of the prequel titled Army of Thieves.

Army of Thieves will be written and produced by Zack and his wife Deborah Snyder. However, he will not be directing the film himself. That role goes to Matthias Schweighöfer who played Ludwig Dieter in the first film. The synopsis of the film states: “A prequel, set before the events of Army of the Dead, focuses on German safecracker Ludwig Dieter leading a group of aspiring thieves on a top-secret heist during the early stages of the zombie apocalypse“

Zack seems to love working with Netflix, the fans too seem to be enjoying it as well and wanting more content from this duo. He had previously shared set pictures of the upcoming prequel which created a well deserved buzz among the fans of the first film.

Matthias will also be reprising his role in the film playing Ludwig Dieter. Being the prequel that it is, the film is set during the initial phase of the zombie apocalypse. So don’t expect as much zombie action from this movie as the first film. However, not much detail has been let loose about the project, so nobody really knows what to expect. Other than the usual Snyder madness, a whole lot of action and possibly another zombie tiger?!

Let us know what you expect from the upcoming film down in the comments!