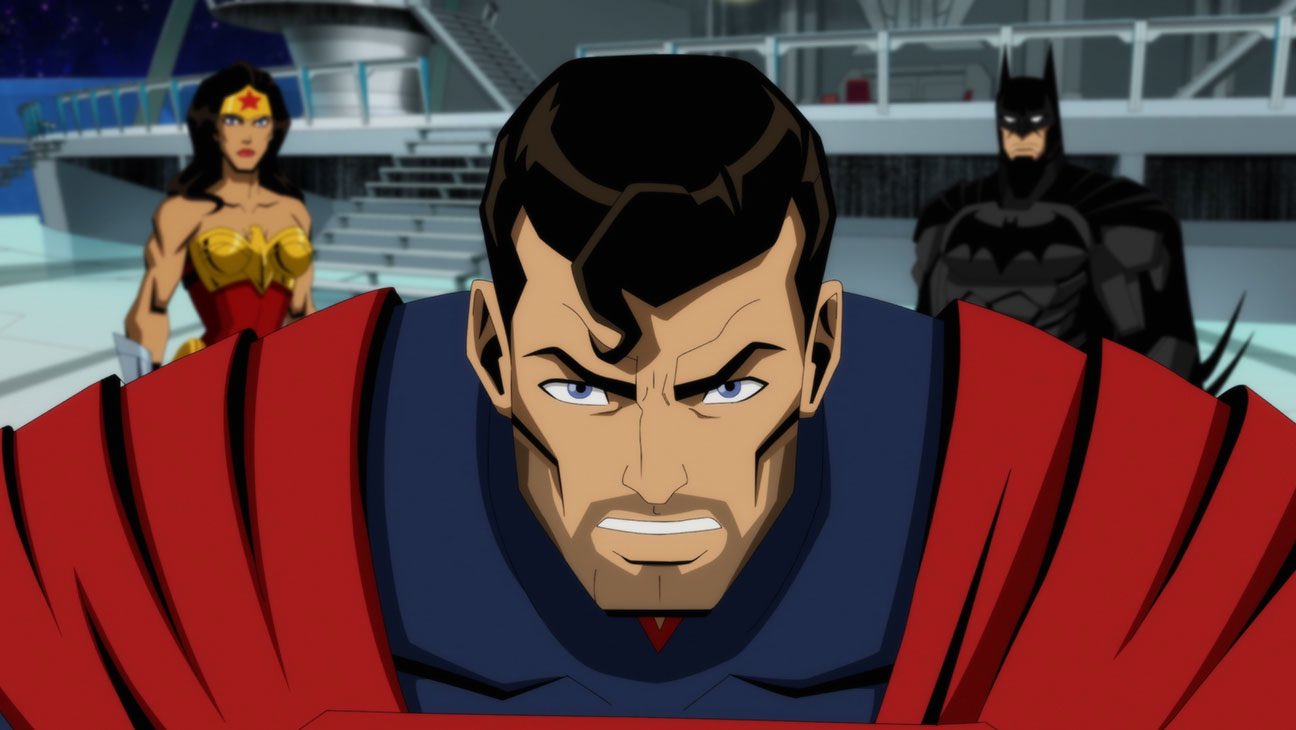 The preview for the upcoming animated “Injustice” film as leaked online

The leaked preview provides detailed insights into the animated rendition of the acclaimed game and comic book storyline, Injustice: Gods Among Us.

The preview video of DC‘s animated feature, Injustice: Gods Among Us, has surfaced online. The leaked video offers detailed insights into the plot as well as the psyche of the key players of the storyline. In addition to showing glimpses of the movie, the video also features cast members and screenwriter Ernie Altbacker, and producer Rick Morales explaining the story’s setup and the changed convictions of the different heroes. It is not known when this video was supposed to officially drop, but a card within the video reads “A Sneak Peek At The Next Animated DC Universe Movie,” which could suggest that the movie could be available for streaming sooner than expected.

The plot of the movie is based on the acclaimed game and comic books (written by Tom Taylor) wherein Superman tries to take control of the world and establish his dictatorship after killing the Joker. It is to be noted that this is an else-world story and does not tie into any established canon.

On an alternate Earth, the Joker tricks Superman into killing Lois Lane, which causes a rampage in the hero. Superman decides to take control of Earth, Batman and his allies will have to attempt to stop him.

Throughout the video, the speakers try to build hype as to how this serves as DC’s own Civil War between Batman and Superman and how the rest of the Justice League chooses to view Superman’s proposition. Other prominent characters focused in the video and said to play a major part in the movie include Wonder Woman, Harley Quinn, Green Arrow, and Plastic Man. You can find the video here.

Are you excited to see the animated adaption of Injustice? Let us know below!