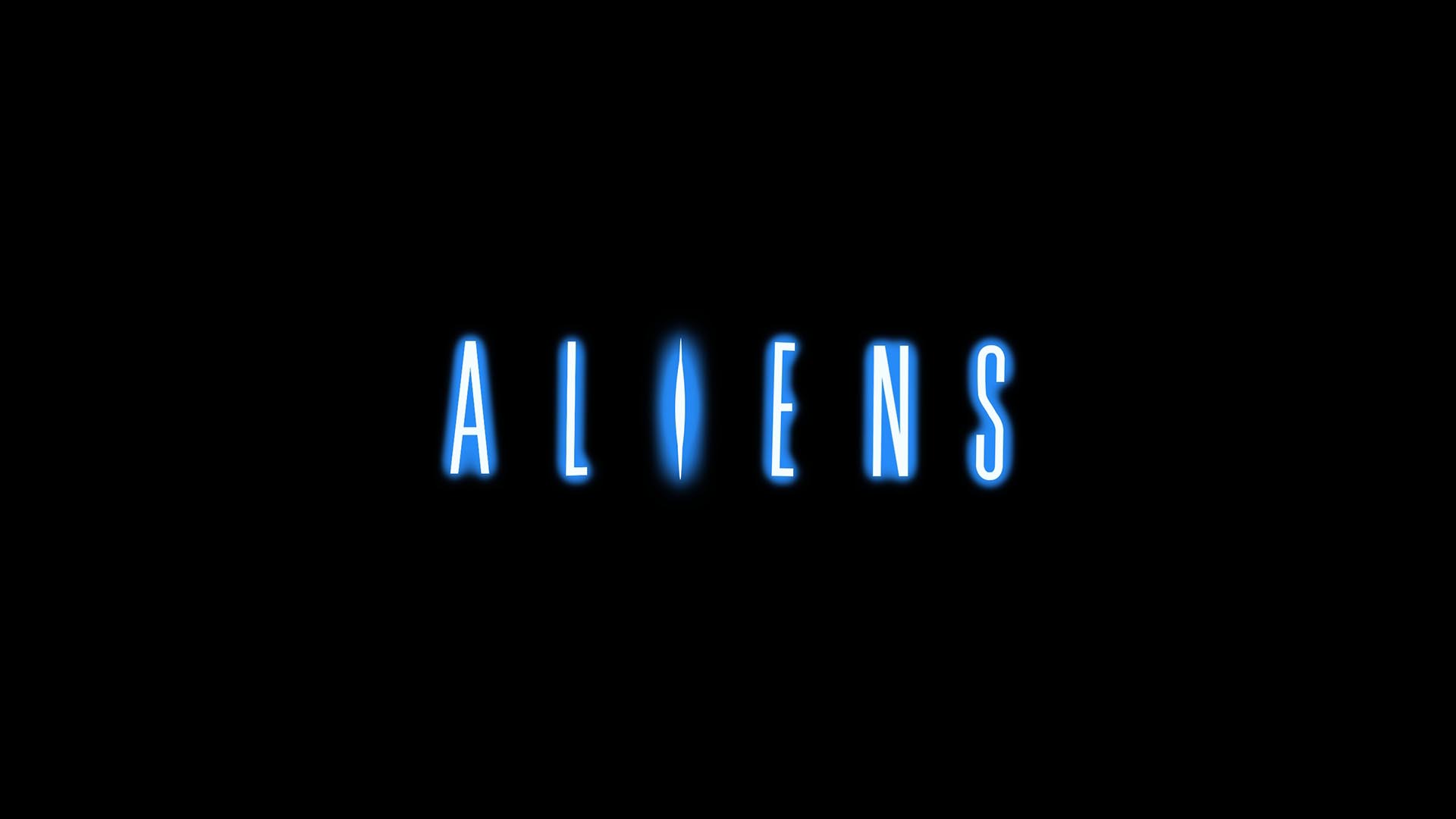 Showrunner Noah Hawley’s saga will reverse the franchise’s past symbolism for a new take on humanity’s current state.

Noah Hawley’s search to find a fresh angle for his upcoming Aliens TV series for FX led him to a realization about who had traditionally been fodder for the Xenomorphs. Discussing the symbolism of his upcoming season four of Fargo with Vanity Fair, he says what he found in the past Alien films formed a clear statement about our nation’s class system.

“…a story about inequality. You know, one of the things that I love about the first movie is how ’70s a movie it is, and how it’s really this blue collar space-trucker world…The second movie is such an ’80s movie, but it’s still about grunts…the people you send to do the dirty work…In mine, you’re also going to see the people who are sending them. So you will see what happens when the inequality we’re struggling with now isn’t resolved.”

Hawley went on to say the inherent conflict between humanity’s past, represented by the monsters, and the artificial intelligence of his future propels the plot. “They’re both trying to kill us. Here you have human beings and they can’t go forward and they can’t go back. So I find that really interesting.” What didn’t interest him was recycling the character of Ridley, saying her story has been “…told pretty perfectly and I don’t want to mess with it.” He says the first two scripts are done with an eye toward production next spring. Hollywood is experiencing something of a production bottleneck as a result of the industry reopening post-COVID, he observed. “Everyone is racing to make up for lost time. So, I figure let that bubble burst a little bit and we’ll do it right.”

What would you like to see in a new Aliens story? Sound off in the comments!