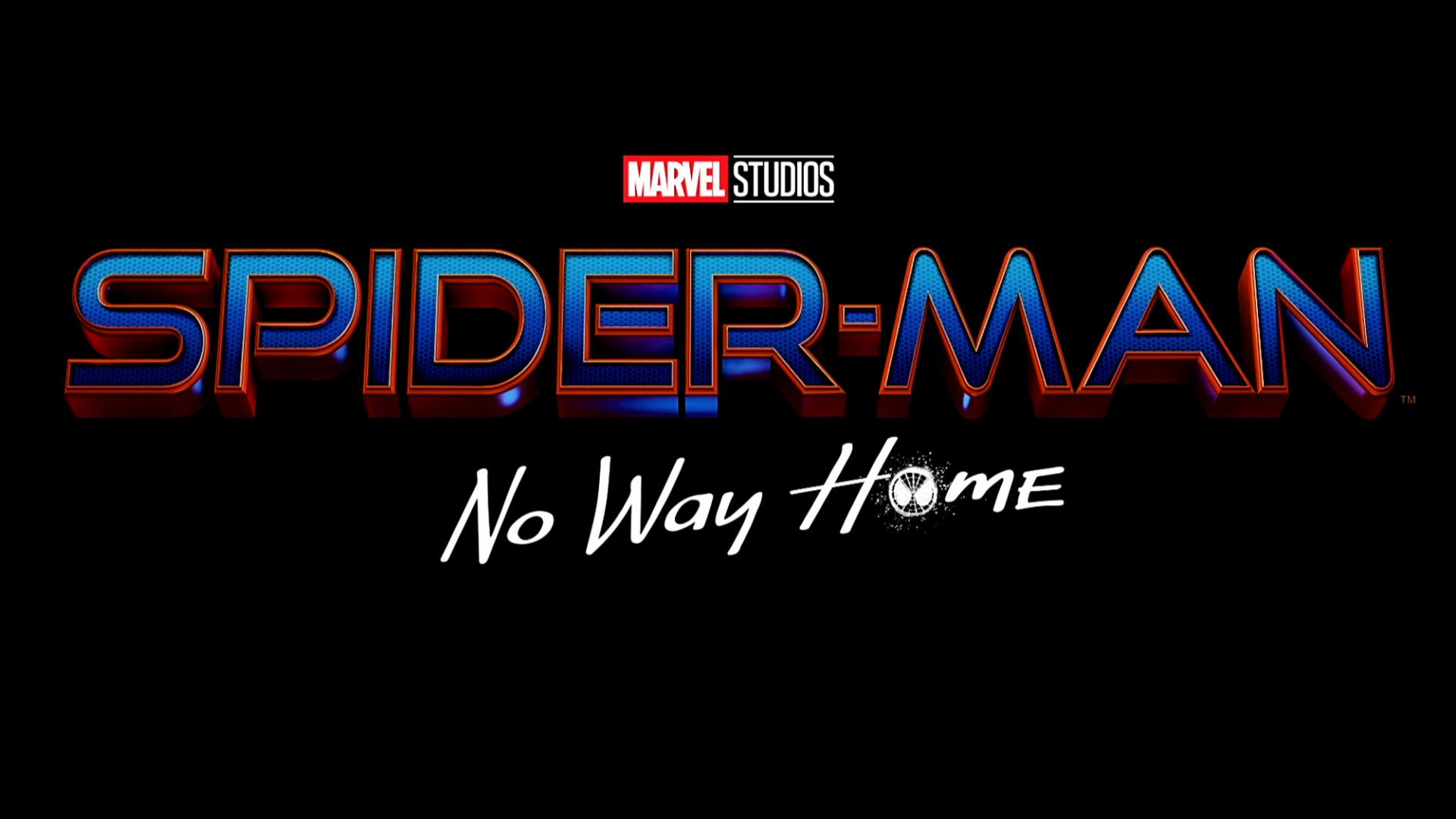 In a preview for a new Marvel LEGO set, a new Spider-Man suit has seemingly been revealed for the upcoming Sony/Marvel Studios film Spider-Man: No Way Home. While it is no surprise that Tom Holland‘s Spider-Man will get an upgrade in this film (as the MCU is known to alter its heroes’ suit with each entry), the suit itself is quite different for the web-slinger. As seen in the image below, the red and black base design for the suit, much like the last suit seen in Spider-Man: Far From Home, is accented with shiny new gold spider in the middle, akin to his Iron-Spider suit seen in Avengers: Infinity War. This amalgamation design is distinct but familiar.

While this is not an official reveal by the Marvel Studios, the set does seem to confirm the appearance of Doctor Strange in the upcoming Spider-flick as it the set itself is titled “Spider-Man at the Sanctum Workshop.” Holland’s Spider-Man was last seen with Doctor Strange (played by Benedict Cumberbatch) in 2019’s Avengers: Endgame, and rumors have been circulating around the “web” of the return of the Sorcerer Supreme in No Way Home. Details of the LEGO set read:

Fans of Marvel Studios’ Spider-Man: No Way Home playset can amaze their friends with LEGO® Marvel Spider-Man at the Sanctum Workshop (76185). With authentic details, awesome accessories and a monster bug to battle, the set inspires endless imaginative play and impressive displays.

Are your spidey-senses tingling for the new suit? Sound off below!