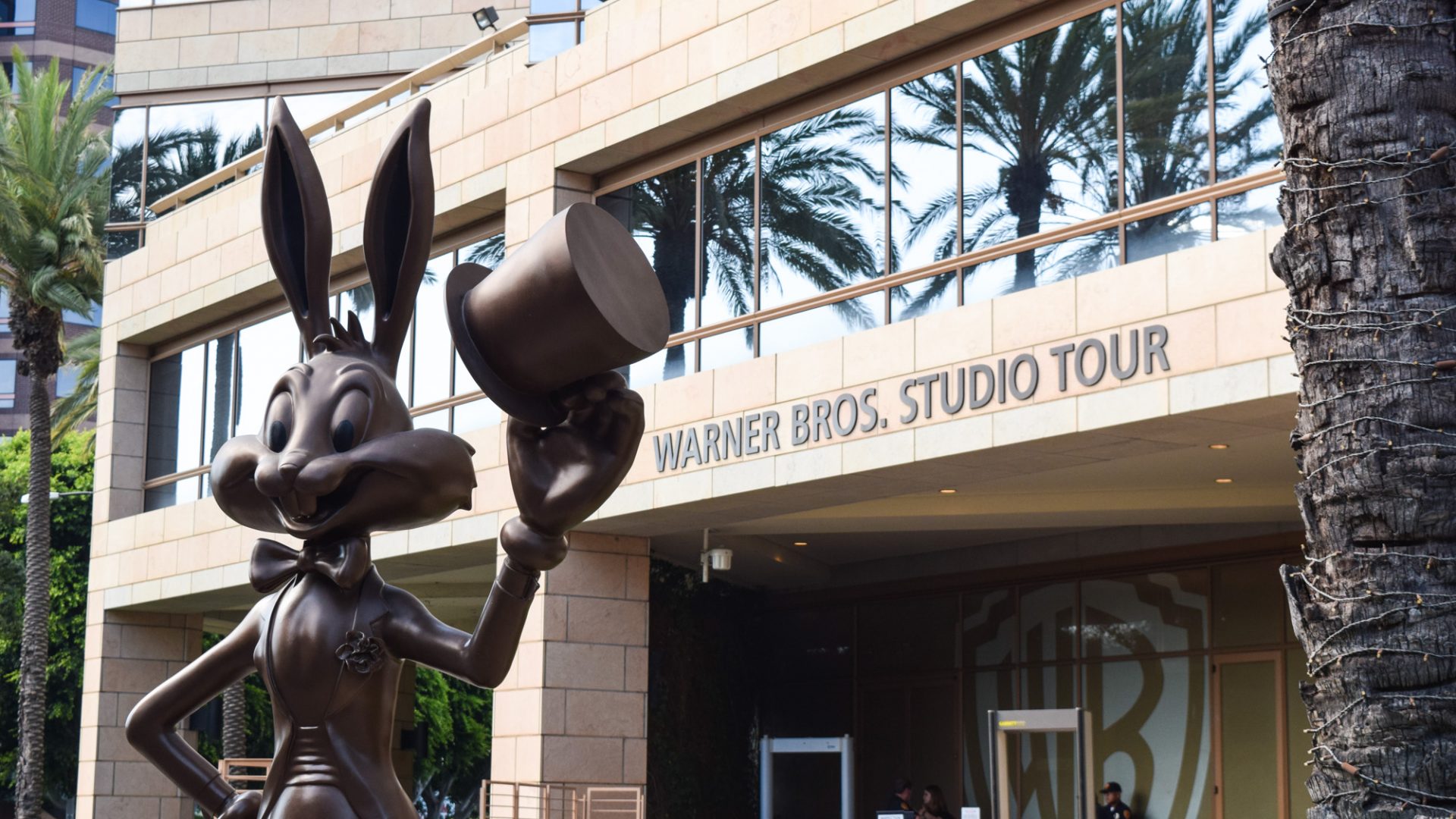 The Warner Bros. Studio Tour in Los Angeles was reopened to the public this past week.

The Warner Bros. Studio Tour in Los Angeles was reopened to the public this past week on June 26.

Since being closed in March 2020 owing to COVID-19, Warner Bros. has reopened its studio tour for the first time to the general public this past weekend. The reopening includes a revamp to the tour by way of expanding it with additional exhibits from two of their massive franchises: the Wizarding World of Harry Potter and the larger-than-life superheroes from DC Comics.

This revamp offers numerous props from Tim Burton’s original Batmobile to the Man of Steel Codex and Ben Affleck’s Batwing. Also on display are all the costumes of the DC Trinity from classic films as well as the current roster of Justice League from the DCEU. Exhibits from Christopher Nolan’s The Dark Knight Universe are also on display. 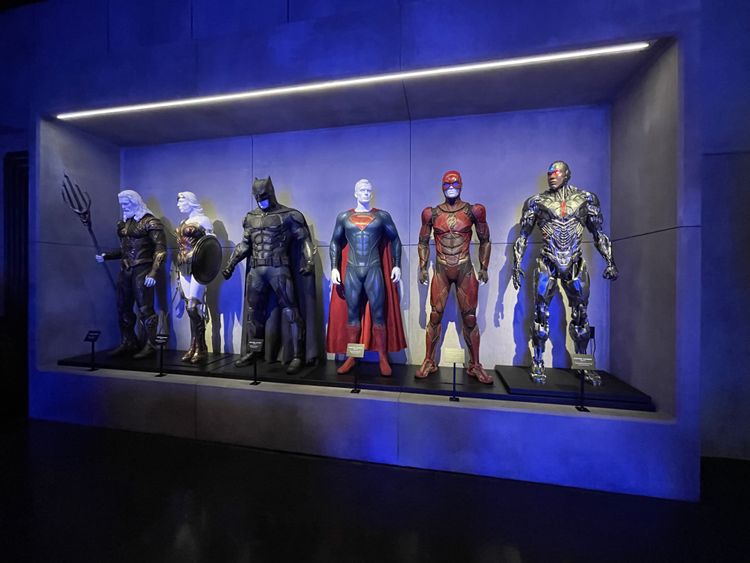 The new expansion focuses on attractions from the worlds of Harry Potter and DC superheroes!

A detour to the magical world will take you right from the “cupboard under the stairs” to a wand choreography demonstration that includes a display of wands used in the film. You can also meet Dobby and tour the Potions or Herbology classrooms.

The revamped studio tour will continue to operate weekends until July 11 (also on July 5) and five days a week from July 15 (excluding Tuesdays and Wednesdays). Tickets are priced at $69 USD for adults (ages 11+) and 59 USD (for kids aged five to 10). Book your tickets here.