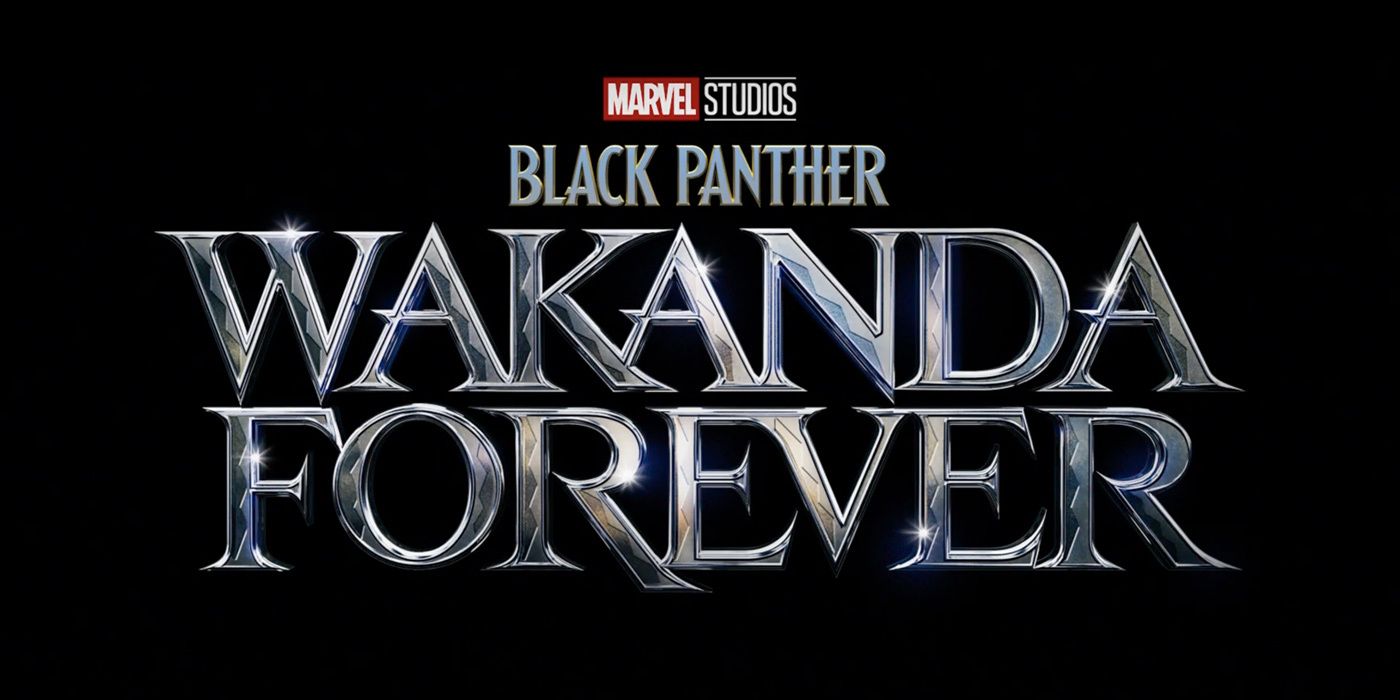 Ryan Coogler returns to write and direct the highly anticipated sequel to 2018’s record-breaking blockbuster Black Panther. There has been no official synopsis or word of plot details, however much of the original cast, with the exception of the late Chadwick Boseman, will be returning to Wakanda.

Boseman’s passing, due to a four-year battle with colon cancer, shocked the world in August of 2020, and the late actor undoubtedly left a void within the Marvel Cinematic Universe. Boseman, who portrayed warrior-king T’Challa, chose to keep his condition from the public and continue his acting career despite his health. In a short exchange with Variety at the Global Fan Event for Black Widow in Los Angeles, Feige says that “It’s clearly very emotional without Chad. But everyone is also very excited to bring the world of Wakanda back to the public and back to the fans. We’re going to do it in a way that would make Chad proud.”

Black Panther: Wakanda Forever will be part of Marvel’s Phase Four and is set to release on July 22, 2022.

Are you excited for Black Panther 2? Let us know in the comments!