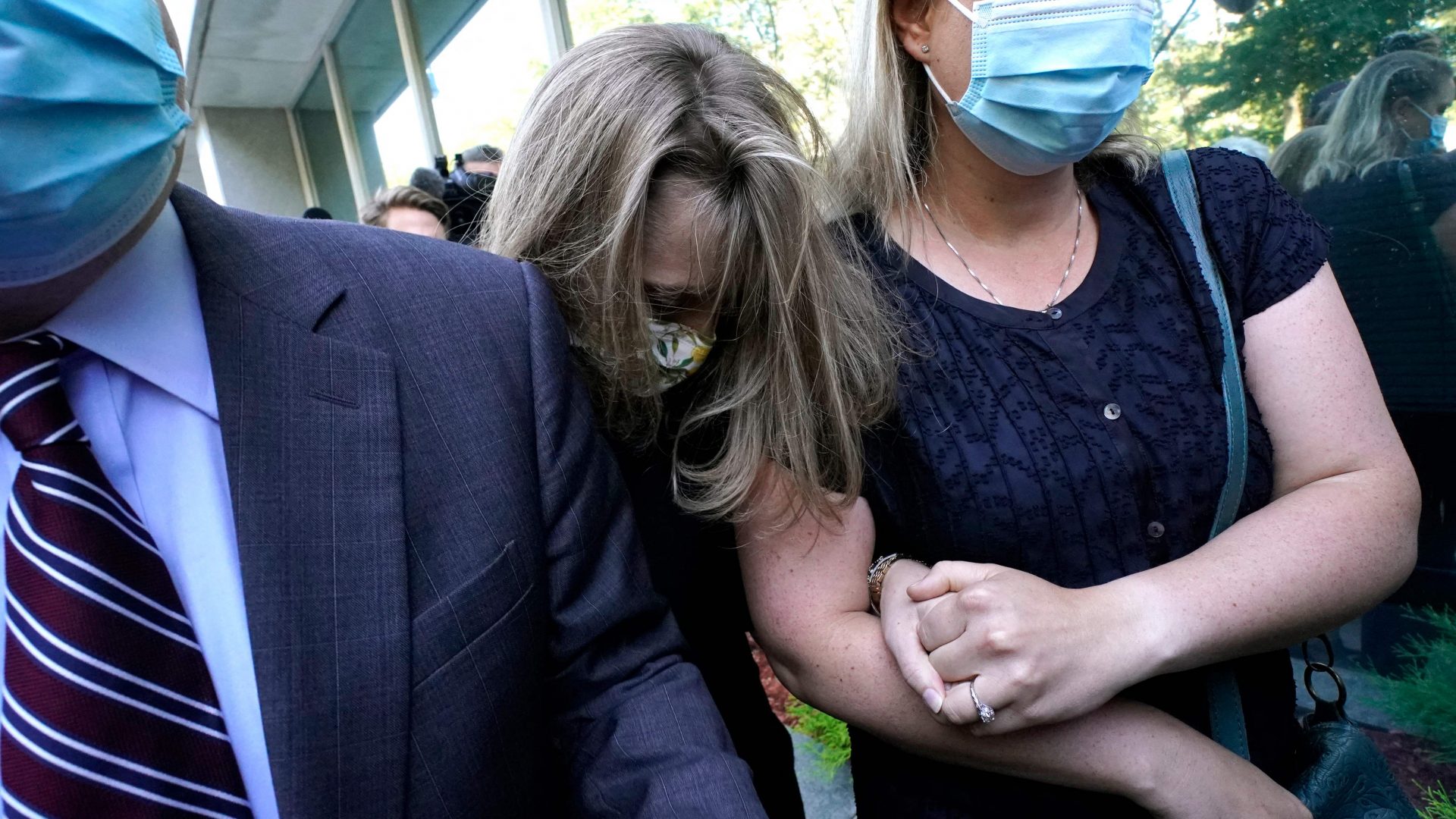 Former Smallville actress Allison Mack will serve three years for her real-life role in a NXIVM self-help group turned sex cult. U.S. District Judge Nicholas Garaufis handed down the sentence early this afternoon in Brooklyn Federal Court. According to Entertainment Weekly, Mack received a 36 month sentence on two counts to be served concurrently. She also must pay a $20,000 fine immediately and perform 1000 hours of community service upon her release. She was not taken into custody today, but will report to her designated correction facility in September.

Mack, 38, plead guilty to racketeering and racketeering conspiracy charges in 2019 in relation to her part in recruiting and branding women in subservience to convicted NXIVM leader Keith Raniere. He is currently serving 120 years in federal prison. She had been under house arrest in California, as sentencing had been delayed due to COVID-19 until Wednesday’s hearing. She faced 14-17 years in prison, but federal prosecutors recommended a reduced sentence in exchange for Mack’s cooperation in supplying information crucial to Raniere’s 2018 arrest. Her own lawyers had asked for no jail time.

In her statement to the court earlier this month, Mack expressed “…overwhelming shame as I have worked to accept all that went on and all that I chose.” Fellow Smallville castmate Michael Rosenbaum remarked on the podcast This Past Weekend after Mack’s arrest “It’s like hearing your brother murdered someone…you’re like ‘No he didn’t.’”

Mack’s involvement in NXIVM was included in 2020’s The Vow, a limited series streaming via HBOMax. Season Two of the series chronicling Raniere’s trial and its aftermath is expected later this year.