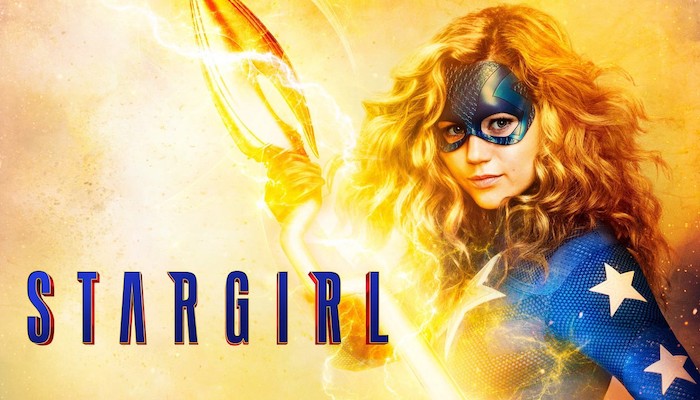 In 1999 comic book fans were introduced to the newest hero to join the ranks of DC Comics when Courtney Whitmore appeared in Stars and S.T.R.I.P.E. #0. Last year the world was introduced to the latest hit TV show from DC and the CW with Stargirl. Now the Season 2 trailer has dropped and the hype train is chugging along once again.

The series, based on characters and comics written by showrunner Geoff Johns, chronicles the adventures of Courtney (Brec Bassinger) as she transitions from a life in California to picturesque Blue Valley, while also taking up the Cosmic Staff as Stargirl, reforming the Justice Society of America and still tackling everyday teenage problems.

Season 1 ended with the villainous Injustice Society of America beaten, new bonds of friendship and family forged, but also hinted at things to come. The Season 2 trailer sets up a lot of excitement waiting to take flight.

There is also the added element of Courtney coping with the reality of finding balance as she further embraces her superhero destiny not to mention keeping the latest incarnation of the JSA together.