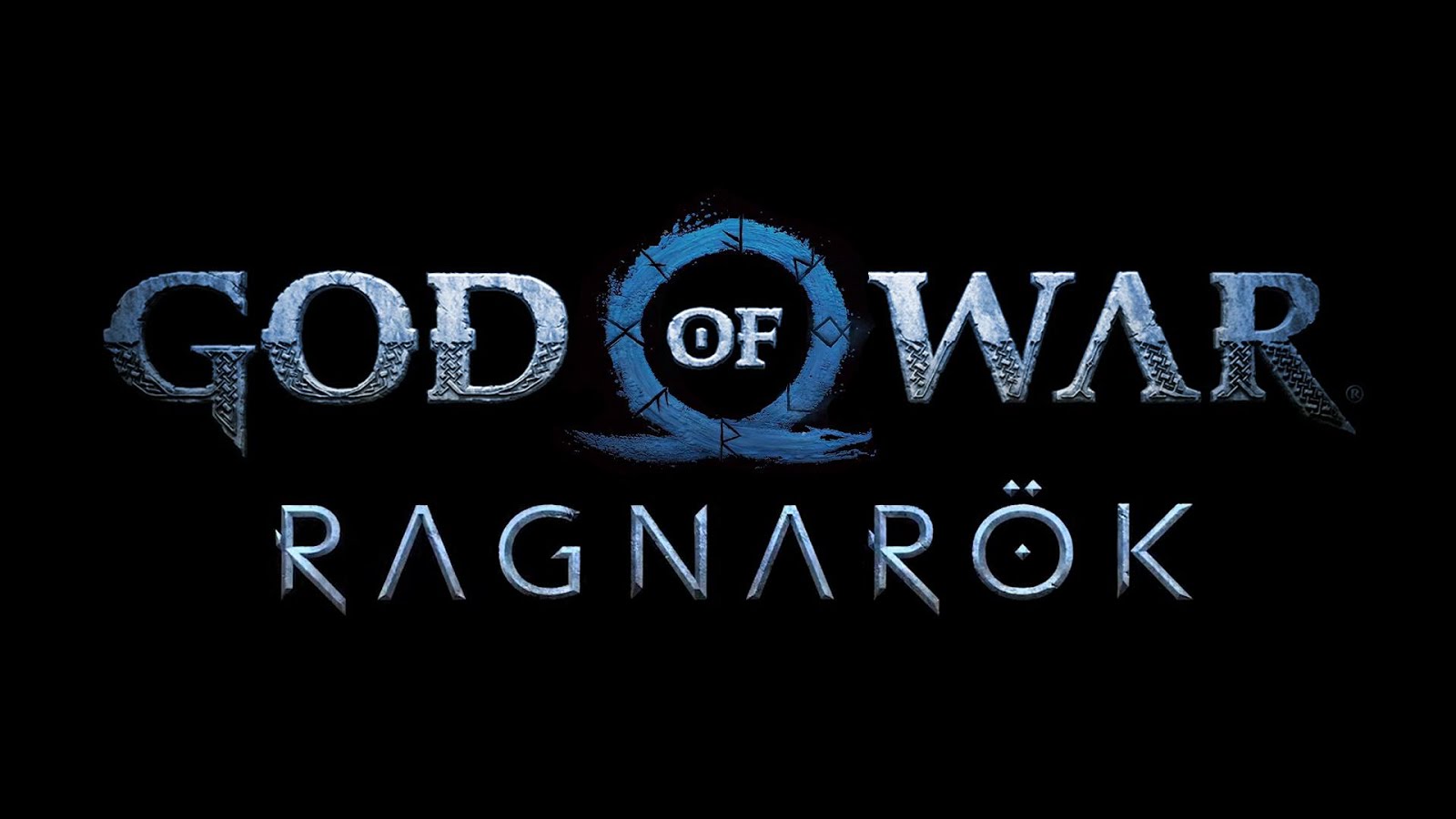 A new rumor suggests we may soon get our first look at Gameplay for “God of War: Ragnarok.”

It’s been almost a year since the teaser trailer for God of War: Ragnarok was revealed at the PS5 Showcase Event on September 16th, 2020; it was a true teaser at that, only giving us a new logo with the year 2021 alongside some narration from Kratos. Since then, we’ve learned that the release date has been pushed back to 2022, revealed in an official statement from Sony Santa Monica Studios. A gameplay reveal could be the perfect thing to tide fans over in the meantime.

This rumor comes by way of Nick Baker, an industry insider with a fairly reliable track record, who posted the following on his Twitter feed:

How soon can we expect to see some Gameplay? Well, nothing official has been announced so far, and Sony hasn’t yet set an official date for their next Showcase Event. Sony has notoriously abstained from E3 the past couple of years, choosing instead to host their own events for announcing upcoming titles and tech. However, given that this year’s E3 has already ended, it is likely that Sony will host an event before the end of the summer.

The PS4 title God of War was a new departure for the series in both gameplay and story, with the player assuming the role of an older Kratos alongside his son Atreus going up against the Norse Gods. The game contained a secret ending teasing a showdown between Kratos and the legendary God of Thunder, Thor. If the rumored gameplay footage contains any scenes from that fight, it will be sure to blow minds. Either way, we can’t be more excited for God of War: Ragnarok.