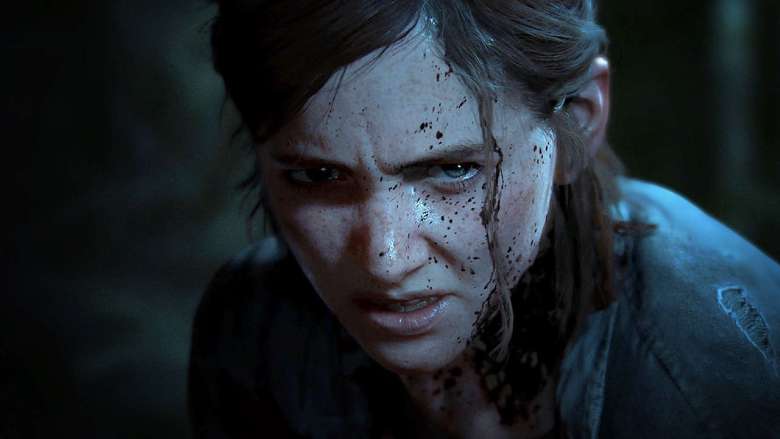 The Last of Us Part II which was initially released for the PS4 and PS4 Pro in June 2020, finally receives the much-awaited PS5 performance update that will allow players to play the game at 60 FPS.

Patch 1.08 went live this morning and would require an internet connection on your PS5 to download and activate the update. The change in the settings will allow players to toggle between 30 FPS and 60 FPS in the display options menu. Other enhancements such as resolution and load time improvements were already made to players on the PS5 through backward compatibility.

Digital Foundry, a division of Eurogamer has already had hands-on experience with the performance upgrade on the PS5 and had plenty of things to say in their video from a technical point of view as well. You and check their analysis below –