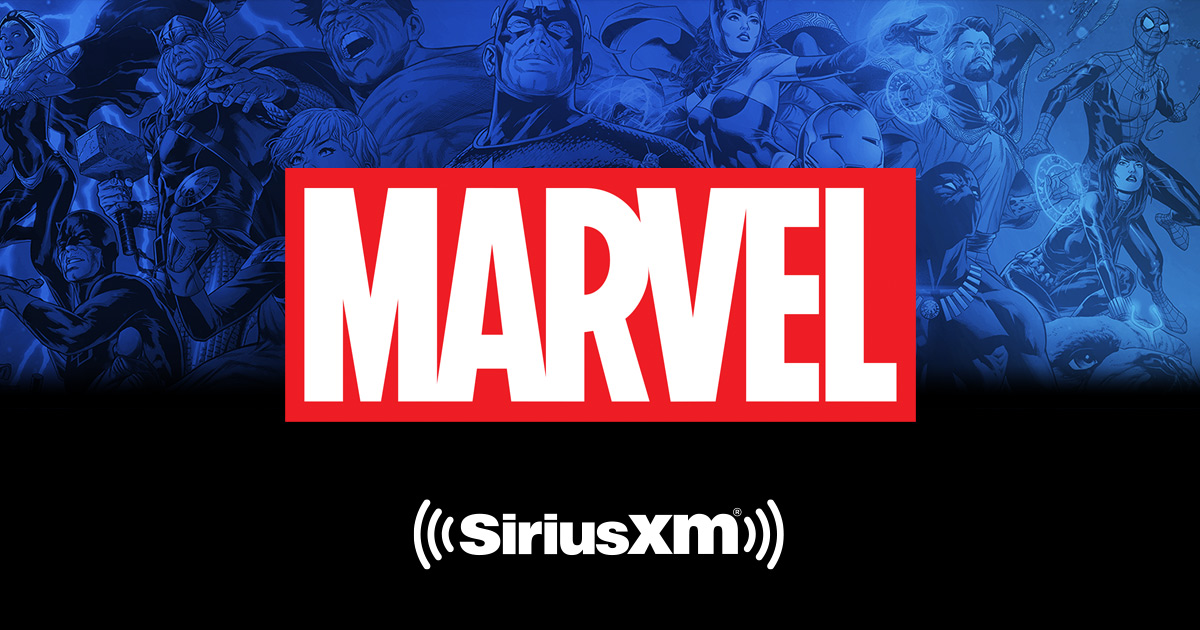 Podcasting is a commonplace thing nowadays. There are podcasts that cover every topic and appeal to a wide variety of listeners of all ages. Whether its politics, fashion, movies, pop culture, conspiracy theories and everything in between, there is a good chance someone has made or is making a show to appeal to each demographic.

The age of podcasts has also meant the ‘return’ of long/short format audio dramas. Programs that tell original stories not unlike the radio shows of the years past. Now Marvel is stepping up the plate once more with a brand new series.

Partnering with SiriusXM, Marvel will be debuting a series entitled Marvel’s Wastelanders: Old Man Star-Lord. Adapted from the popular series ‘Old Man Logan’ by Mark Millar and Steve McNiven, Old Man Star-Lord will expand on the original premises of the comic, according to the following synposis.

In a shadowy alternate future of the Marvel Universe, the Villains have finally won and Heroes are nothing but a bad memory. Marvel’s Wastelanders: Old Man Star-Lord finds Peter Quill and Rocket a little paunchier, a little slower, and a lot saltier than they were during the glory days of the Guardians of the Galaxy. They quickly discover the Earth isn’t what it used to be either, when they crash land 30 years after Doctor Doom takes over a barren, desolate wasteland and all the world’s Super Villains seized control, including outlaw Ghost Riders and the bloodthirsty Kraven the Hunter.

Release dates for Grey Widow and Old Man Hawkeye have not been announced yet.