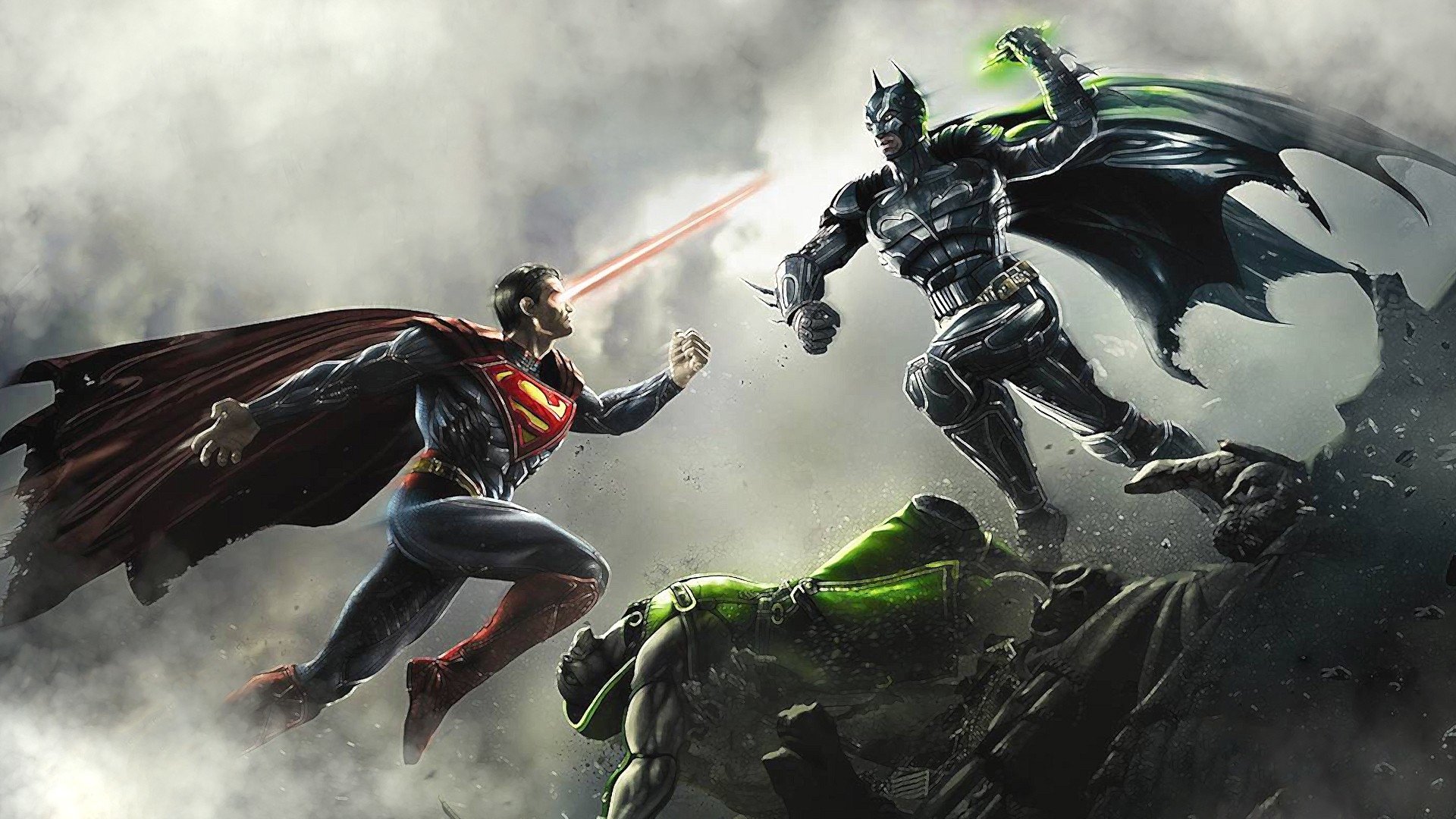 The DC Elseworlds story Injustice is being adapted into an animated film, as per the Batman: The Long Halloween Part 2 special features reported by Comicbook.com.

The DC Elseworlds story Injustice is being adapted into an animated film, as per the Batman: The Long Halloween Part 2 special features.

The Injustice universe was established by the Netherrealm Studios fighting game Injustice: Gods Among Us and expanded upon in its own comic book series and video game sequel Injustice 2. In this grim version of the DC Universe mythos, the Joker drives Superman insane, causing him to kill his pregnant wife Lois Lane and massacre millions in Metropolis in a crazed frenzy. Enraged, Superman murders the Joker and goes on a crusade to punish any and all criminals, eventually becoming a tyrant heading the One Earth Regime—a global government that rules over Earth with an iron fist. Batman stands against the hero-turned-dictator, leading an insurgency against him.

Since the first game’s debut in 2013, the Injustice franchise has garnered its fair share of fans for its unique depiction of DC characters. However, since the release of the Injustice 2 Teenage Mutant Ninja Turtles DLC in early 2018, the franchise has been quiet. Now, thanks to the release of the Batman: The Long Halloween Part 2 special features, it looks like we will be getting a trailer for Injustice as the next DC animated film. Yes, as reported by Comicbook.com, among the special features with the Long Halloween Part 2 is a first look at a movie simply named Injustice.

Besides the title of the animated feature, we know nothing about what the film will entail; while the original video game’s campaign takes place years after the One Earth Regime has been established, the comic book series explores the gradual decline of Superman and the Justice League into tyrants. It remains to be seen if the story will be about the formation of the Regime or its downfall, as seen in Injustice: Gods Among Us, or perhaps a different approach. No names have been attached to the cast, nor has a release date been announced.

Regardless, seeing Injustice brought to life in a feature film is sure to be an exciting prospect for many.