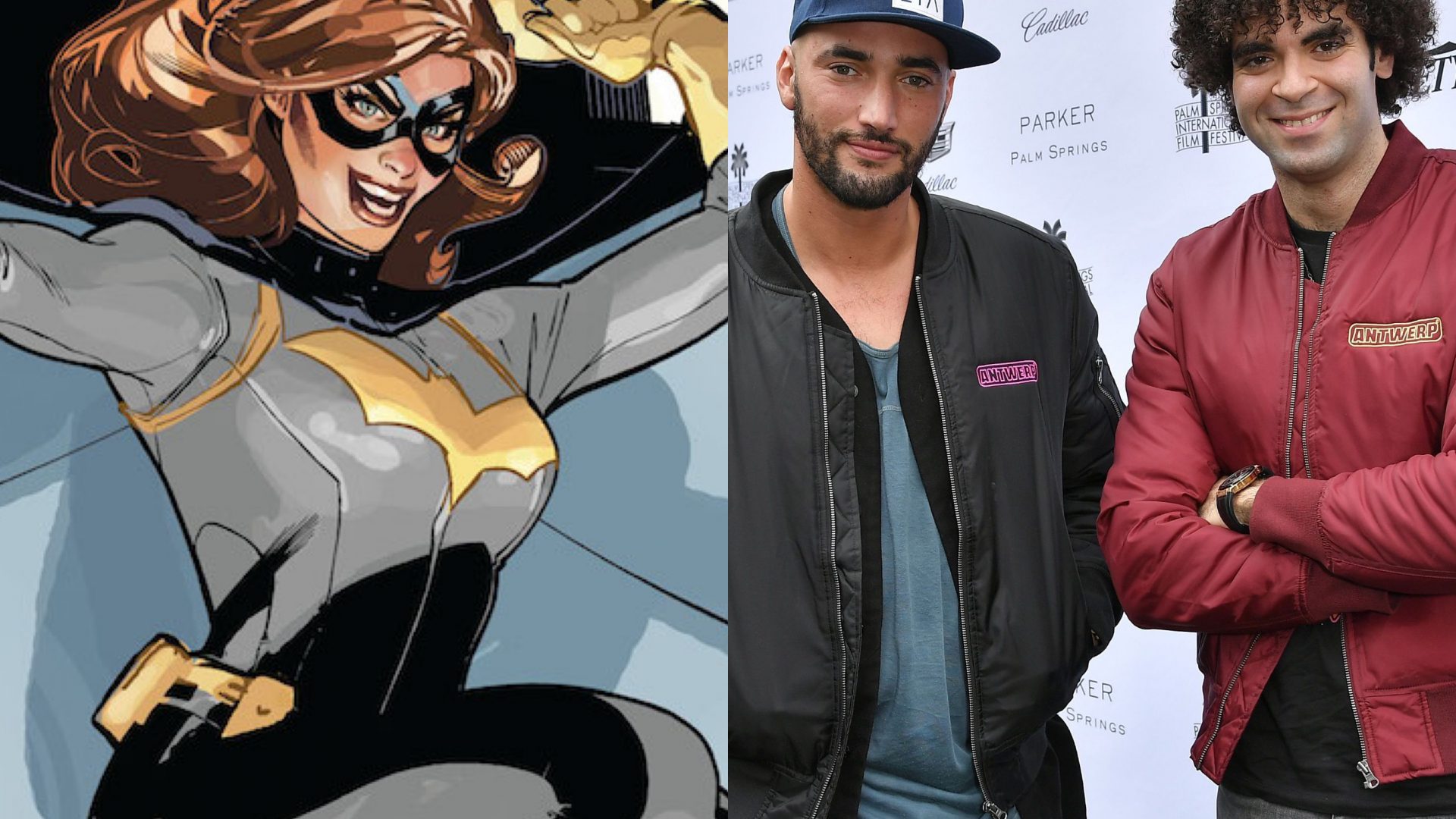 Barbara Gordon, alias Batgirl, has yet to make her debut in DC’s silver screen universe. As many will recall, there have been talks for her solo film for years now. Prior to his infamous involvement with the Justice League (2017) reshoots, Joss Whedon had been attached as director before a departure in April 2018, for allegedly “failing to crack the story.” After Whedon left the project, news on Batgirl’s film went silent, even after the release of Birds of Prey—a film she was noticeably absent from, as a founding member of the titular group in the comics. With today’s announcement, however, interest in the film has been revitalized.

As a directing duo, Adil El Arbi and Bilall Fallah are no strangers to franchise films. Their movie Bad Boys for Life, the third film in the Bad Boys franchise, garnered a generally positive response from audiences. The pair also has experience with superhero content, having directed the first and finale episodes of Ms. Marvel, as well as served as the Disney+ original’s co-showrunners. Now, they have taken up the directors’ chairs for film on the Gotham heroine herself. Christina Hodson (Birds of Prey, Bumblebee) joins the duo as the film’s screenwriter. Kristin Burr, who is also attached to the project as a producer, provided a statement and expressed excitement for how Batgirl will explore a different, seemingly lighter and fun side of Gotham City.

“Christina’s script is crackling with spirit. Adil and Bilall have an excited and joyous energy which is infectious, making them the perfect filmmakers for this Batproject. And I’m just psyched I get to be part of the DC universe, which is super cool.”

The film is planned for release on HBO Max. No other details on cast or crew are available at the moment.