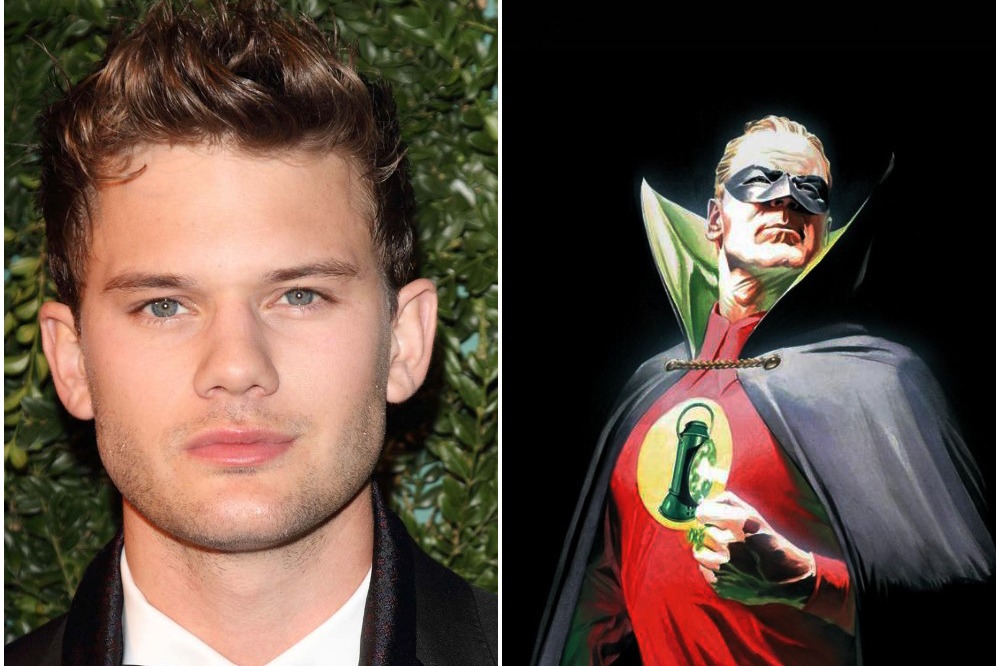 Beware his power, Alan Scott is joining the DC TV ranks soon enough! Actor Jeremy Irvine may have just snagged the role of the original Green Lantern in the highly anticipated HBO Max show. The actor would be joining the ranks of Finn Wittrock‘s Guy Gardner for one year if the recent report by Illuminerdi ends up being true.

While fans eagerly await the castings of Simon Baz, Jessica Cruz, and the new Lantern, Bree Jarta, we now have an idea of how this version of Scott will be portrayed. Americana, fame, and fortune are all at the heart of the character, who’s right at home in the 1940’s LA setting. All seems about perfect for this take on the original Lantern on all fronts, but just like his comic book counterpart, the golden age hero has at least one huge secret to hide: he’s gay. To get an even fuller picture of this take on Alan Scott, check out the casting announcement below:

“Alan Scott: White Male, 28 years old. From the outside, Alan is the model of early 1940’s. The image of a G-Man. Alan is handsome, clean-shaven and well dressed without a hair out of place. He has spent his young life trying to personify truth, justice, and the American Way. He is already a household name in L.A. and is seen as hero thanks to positive press coverage. However, for all of Alan’s honesty, there is one huge lie that follows him. He is a gay man. A fact that, in his era, could cost him his job, or even his life.”

With the likes of Kilowog and Sinestro, anything could be on the table for this space-faring comic book show. Whether the series details each of the Lantern’s origin stories or focuses on them as already established heroes, the inclusion of alien characters in this decade-hopping production promises huge storytelling implications. What kinds of threats this universe-spanning ensemble will face off with remains to be seen, but in the meantime, you can check out the official synopsis below:

“From HBO Max, DC, Berlanti Productions and Warner Bros. Television comes a bold adaptation of the iconic comic book franchise, a saga spanning decades and galaxies. Green Lantern will depict the adventures of a multitude of Lanterns, including Guy Gardner, Jessica Cruz, Simon Baz, and Alan Scott — Earth’s first Green Lantern, who, true to the comics, is a gay man — and many more. The series will also include fan favorites such as Sinestro and Kilowog, and will also introduce new heroes to the ranks of the Green Lantern Corps.”

What famous Green Lantern storylines would you like to see adapted in the series? Let us know in the comments!