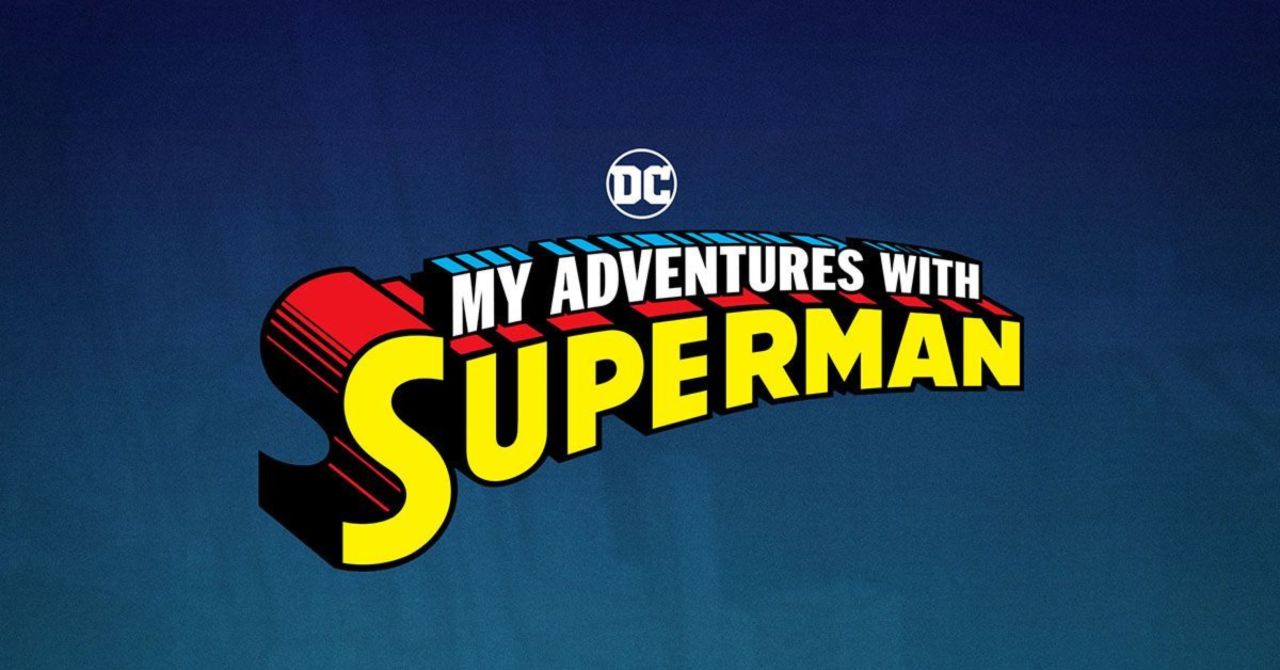 A two season order has been made by HBO Max and Cartoon Network for a new animated series, My Adventures with Superman, as reported by Deadline Wednesday. The news was part of the WarnerMedia Upfront event.

A two season order has been made by HBO Max and Cartoon Network for a new animated series, My Adventures with Superman, as reported by Deadline Wednesday. The news was part of the WarnerMedia Upfront event.

Two voice actors are attached to the project so far, with Jack Quaid lending his voice to the titular Superman/Clark Kent and Alice Lee voicing Lois Lane. Quaid is not new to superhero television, as he is well-known for his role as Hughie Campbell in Amazon Prime Video’s The Boys. On the other hand, Lee has most notably appeared in the series Take Two and Zoey’s Extraordinary Playlist.

My Adventures with Superman will follow Clark Kent, Lois Lane, and photographer Jimmy Olson‘s early career as a team of investigative journalists for the Daily Planet. The announcement promised some exploration of Clark finding his Superman identity and what he can do to help the world. The announcement also teased some adventures (and, of course, romance) between Clark and Lois.

“It’s been a great partnership working with Cartoon Network and HBO Max to bring more DC Super Heroes to the platform in new and creatively interesting ways. This is the first animated Superman series in many years and we want to tell our Superman story through the trio of Clark, Lois and Jimmy – whose relationship dynamic will allow for rich, serialized and engaging stories as we explore their lives as individuals and their journey together as friends.”

Indeed, it has been quite some time since Superman: The Animated Series, which ran from 1996-2000, making this the first Superman-centric cartoon in over 20 years. Also announced at WarnerMedia Upfront was a new Batman series, Batman: Caped Crusader, which will be produced by Matt Reeves and J.J. Abrams. These two series add to HBO Max’s DC animated originals library with Harley Quinn and the upcoming Aquaman: King of Atlantis. Neither of the newly announced projects have a release date, as of now.