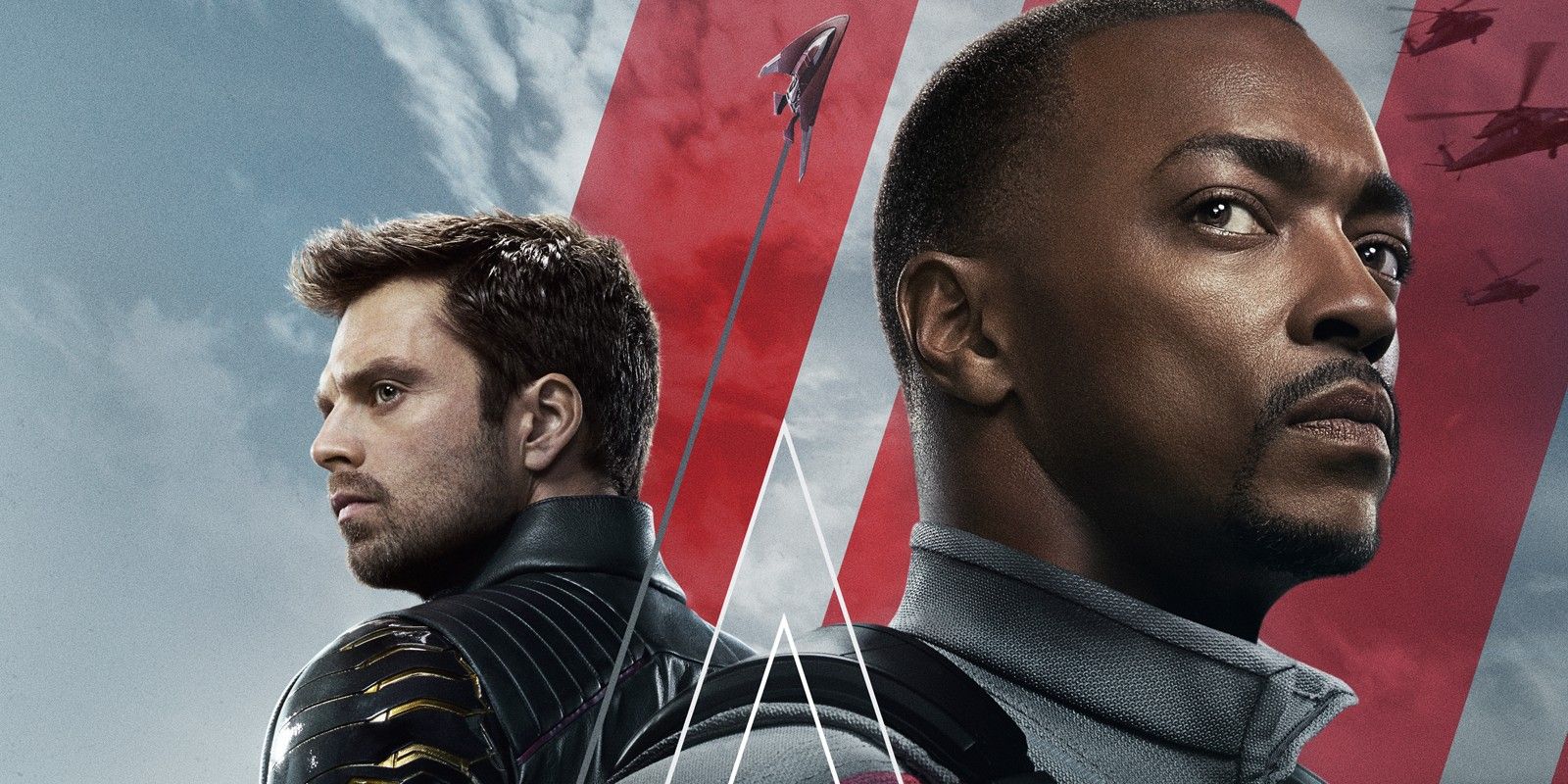 One of the fun things about any sort of media project, be it TV, movies is that there is always inevitably some fun footage that sticks with audiences. It could be a particularly moving scene, great bit of dialogue or plain silliness. Whatever the reason, if it resonates with fans and watchers it will generate hype.

Such is the case with a very specific sequence from the MCU tie-in property of Falcon and Winter Soldier. The Disney+ series latest episode ‘Power Broker’ has Sam and Bucky teaming up with the newly “freed” Baron Helmut Zemo (played by returning actor Daniel Brühl). This unlikely trio travel to Madripoor, a fictional island within Marvel Comics that is known as a haven for criminals.

While hanging out in a nightclub, the good Baron decides to get his boogie on. What follows is an amazing 30 second clip of the Marvel villain releasing some of that pent-up post-prison energy on the dance floor. Like John Travolta in Saturday Night Fever this became an instant hit, with fans going wild after an interview between Brühl and EW’s Nick Romano revealed there was even more to the dancing.

[That moment] was improvised when I saw the crowd dancing, going loco. I felt the beat and was like, Zemo has been sitting in a dodgy German prison cell for years. So, he needs to let off some steam and show his moves. Let’s go for it! I enjoyed so much the reaction of Anthony and Sebastian looking at me. Still, I was 100 percent sure that they would cut it out [of the show]. I was really surprised and happy that they kept it. It was a long dance. There’s more to it, but they cut this little moment. I didn’t know what was happening, but I then received all these messages from my friends cracking up. My friends who know me well know I’m an embarrassing, passionate dancer on the floor but it would be different moves. It would be the Spanish side of me kicking in and doing some matador, flamenco moves, going down on my knees. Highly embarrassing for my friends.

The hashtag #ReleaseTheZemoCut lead to Marvel to putting out a looped one hour video of said dance. Alongside the campaigning that saw the finishing and release of Zack Snyder’s Justice League, it just goes to show the positive power that came come from fans rallying together for a worthy cause.