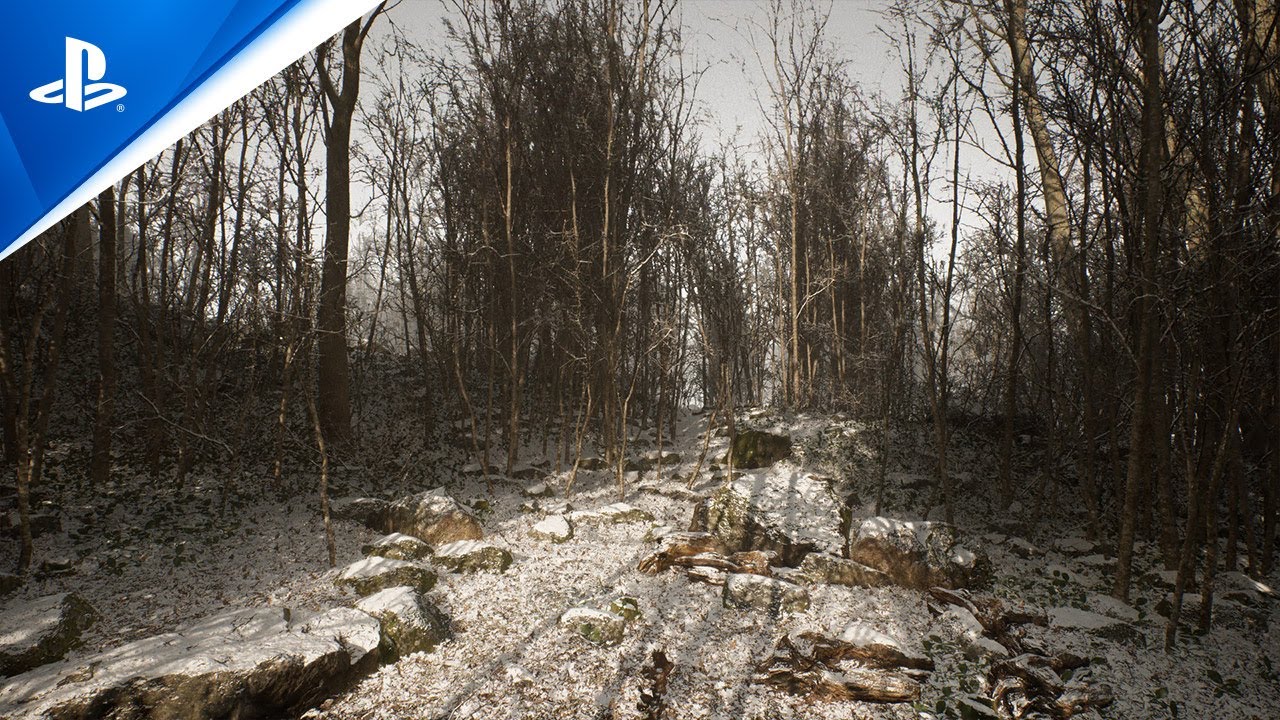 In the truest sense of the word, the teaser trailer reveals very little to go on. The footage revolves around a person who is, for all intents and purposes, abandoned in a forest. The game is described as a cinematic, first-person horror survival shooter. As Jason Longfield, you awake in a strange forest kidnapped and left there. The goal is to survive. For how long? We don’t know yet.

The development team is shooting for realism with the worldly interactions which means the protagonist will be influenced by fear and exertion. As with any survival game, it should be safe to assume that any and all resources will be available in a very limited capacity and that one would have to farm to gather materials and craft your way out of danger.

Abandoned is designed to get the most out of the DualSense controller, down to the gun trigger having a different feel when it’s loaded or empty. Abandoned is targeting 60 FPS and 4k resolution as well.

Abandoned is set to release in Q4 of 2021 with a gameplay trailer coming soon as per the teaser.

What did you think of the teaser? Were there enough elements to hook you to it? Let us know your thoughts in the comments below!