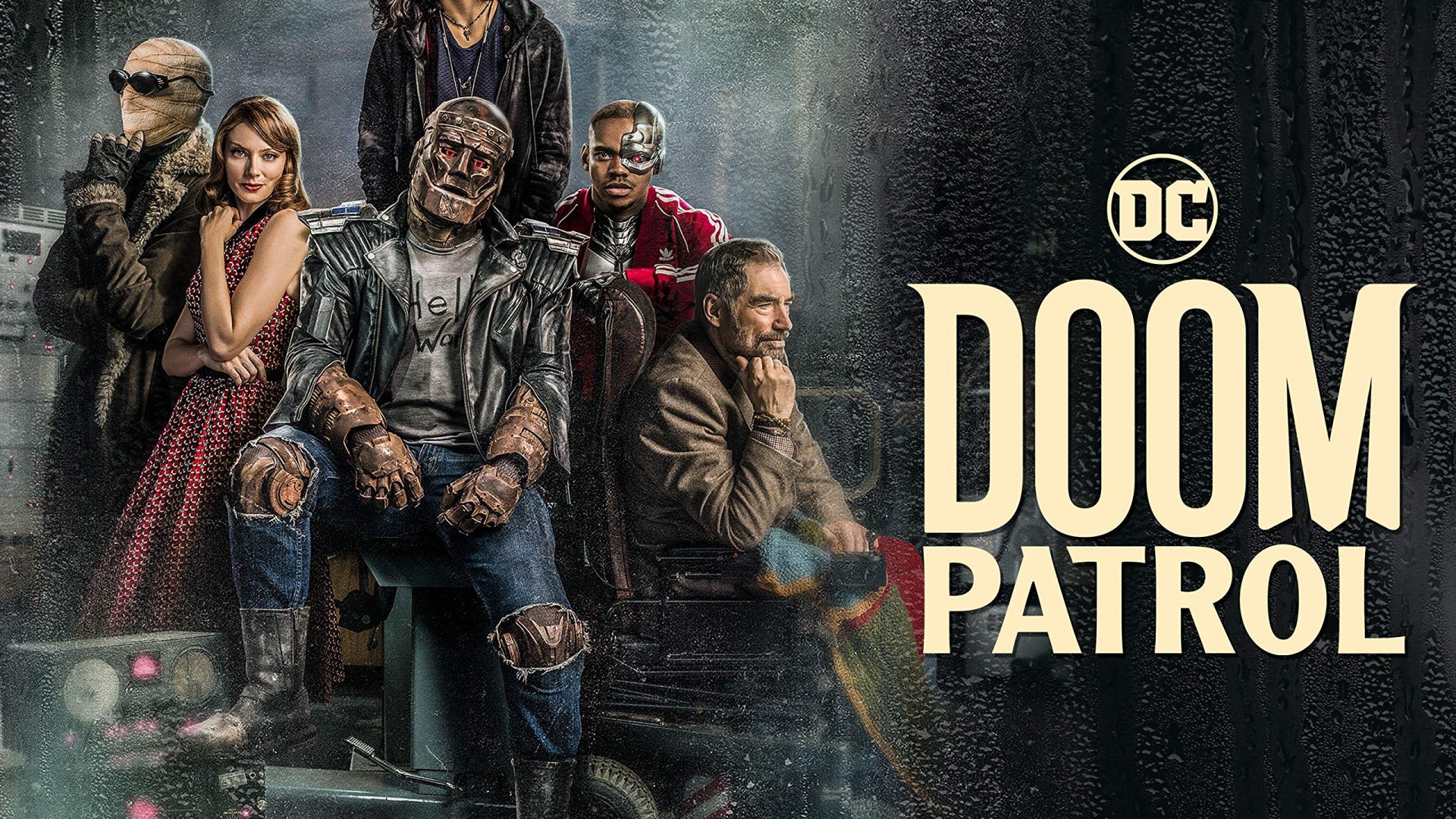 Celebrated poet and playwright Oscar Wilde once wrote “Life imitates Art far more than Art imitates Life“. While that can certainly be seen as evidenced by various artistic works over the years, from paintings and statues to films and books, in other areas this statement is not always the case.

However, art crashing into life is certainly a theme that may very well arise in the upcoming third season of Doom Patrol. The smash-hit HBO Max series that adapts the B-list DC Comics superhero team for (pulling primarily from the Grant Morrison run of the comics for characterization and plot), has just announced five new performers to its merry band of mayhem.

These five persons will be filling the roster of the Sisterhood of Dada, a spin on the villainous Brotherhood of Dad, whose members take their inspiration from the Dadaism art movement.

The new members and their characters are listed below:

Gina Hiraizumi (Sachiko aka The Quin)

What do you think of the latest additions to the Doom Patrol’s cast list? Let us know in the comments below!