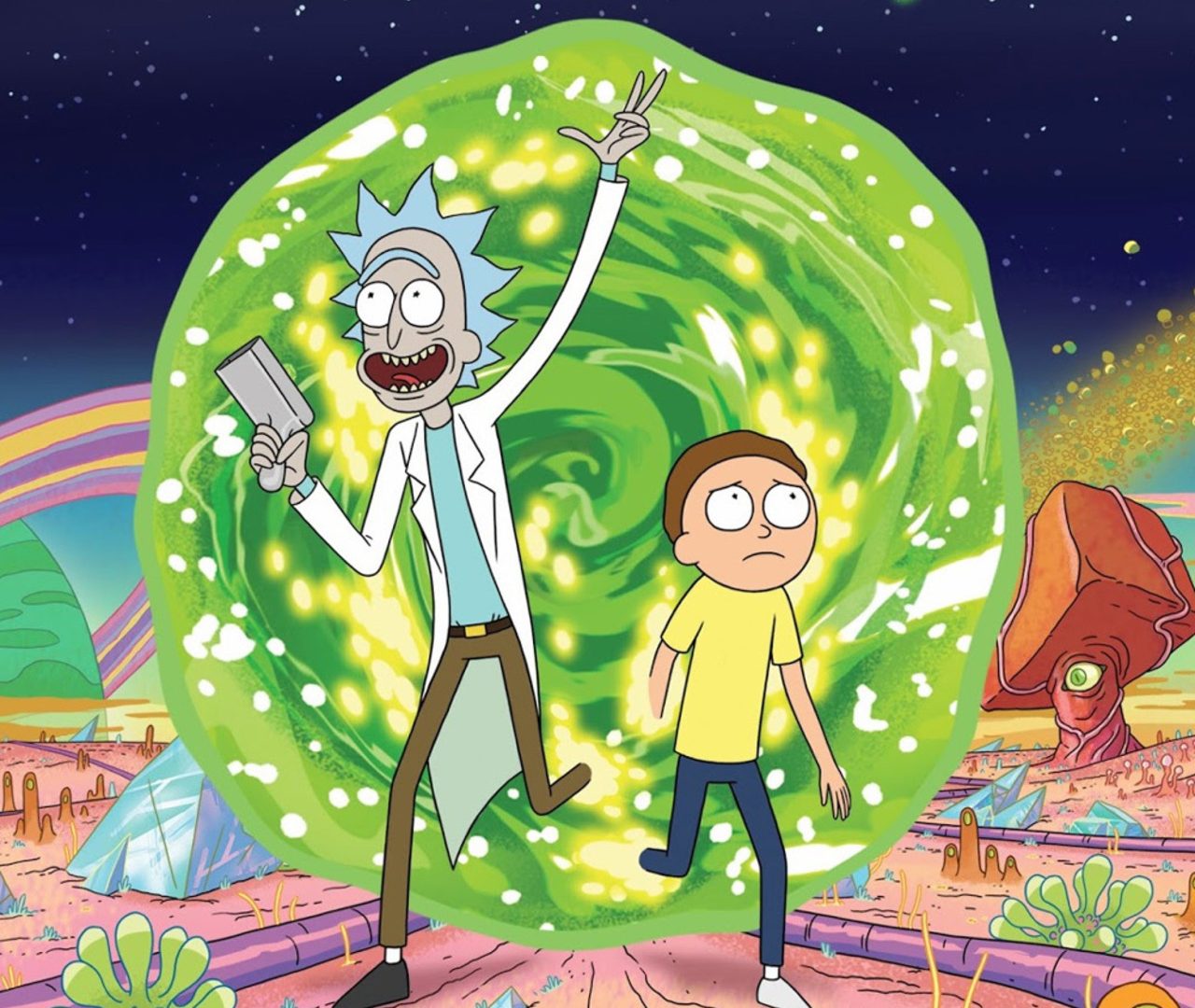 Creator Dam Harmon’s beloved, raunchy cartoon is about to zap back onto our screens. A plethora of parallel universes, aliens, robots, and time-hopping goodness look to all be possible in the smash sci-fi show’s fifth season.

Creator Dam Harmon‘s beloved, raunchy cartoon is about to zap back onto our screens. A plethora of parallel universes, aliens, robots, and time-hopping goodness look to all be possible in the smash sci-fi show’s fifth season. Check out all of the mind-bending hilarity in the trailer below:

Rick and Morty Season 5 is set to drop on June 20th on Adult Swim. Unlike Season 4, which marketed its ten episodes would be broken into two, the team has not included the message this time. That means one potentially good thing: fans probably won’t have to have a break midway through the upcoming season. It’s a good thing, too, because the trailer teased some of the coolest concepts, complete with the series’ signature mature humor and, of course, plenteous pop culture references.

Voltron in particular makes multiple appearances in the footage. Rick is shown as the robo-head, while Morty and Summer are its arms, with Beth and Jerry rounding out the mech-based team’s legs. The Sanchez family ascends into each of their battle stations, descends by a grappling system in their individual metallic tubes, and blasts off from command central in color coated ships. But the battles are far from over, as even more franchises get respective nods in the trailer.

The script gets flipped in a particular scene, as a bruised Morty carries a bloodied Rick. The pair are seen wandering through a barren, outer-space landscape inundated with a variety of interesting crystals. As one might expect, these are no ordinary crystals, even earning commentary from Rick as they pass a specific one. The mad scientist infers that each crystal is showing an alternate timeline or parallel universe of the duo, with the two pointing out one featuring them donning Marvel’s Blade-inspired outfits and weapons.

Transformers and Beast Wars even get obvious references in this 80s-heavy season. One clip has someone in Rick’s spacecraft about to face off with a gen-1 Autobot-style character, sporting car wheels, a car spoiler, and a flashy firey paint job. The Beast Wars scene actually even pits the trio of Morty and Jessica with a near-nude Rick against a futuristic colosseum of the electric-animal hybrid creatures who look ready to pounce. What that trio appears to be up to is unclear, but one thing’s for sure, it looks as crazy and dangerous as everything else Season 5 has to offer.

How excited are you excited to have more “Rick and Morty” on the way? Let us know in the comments!