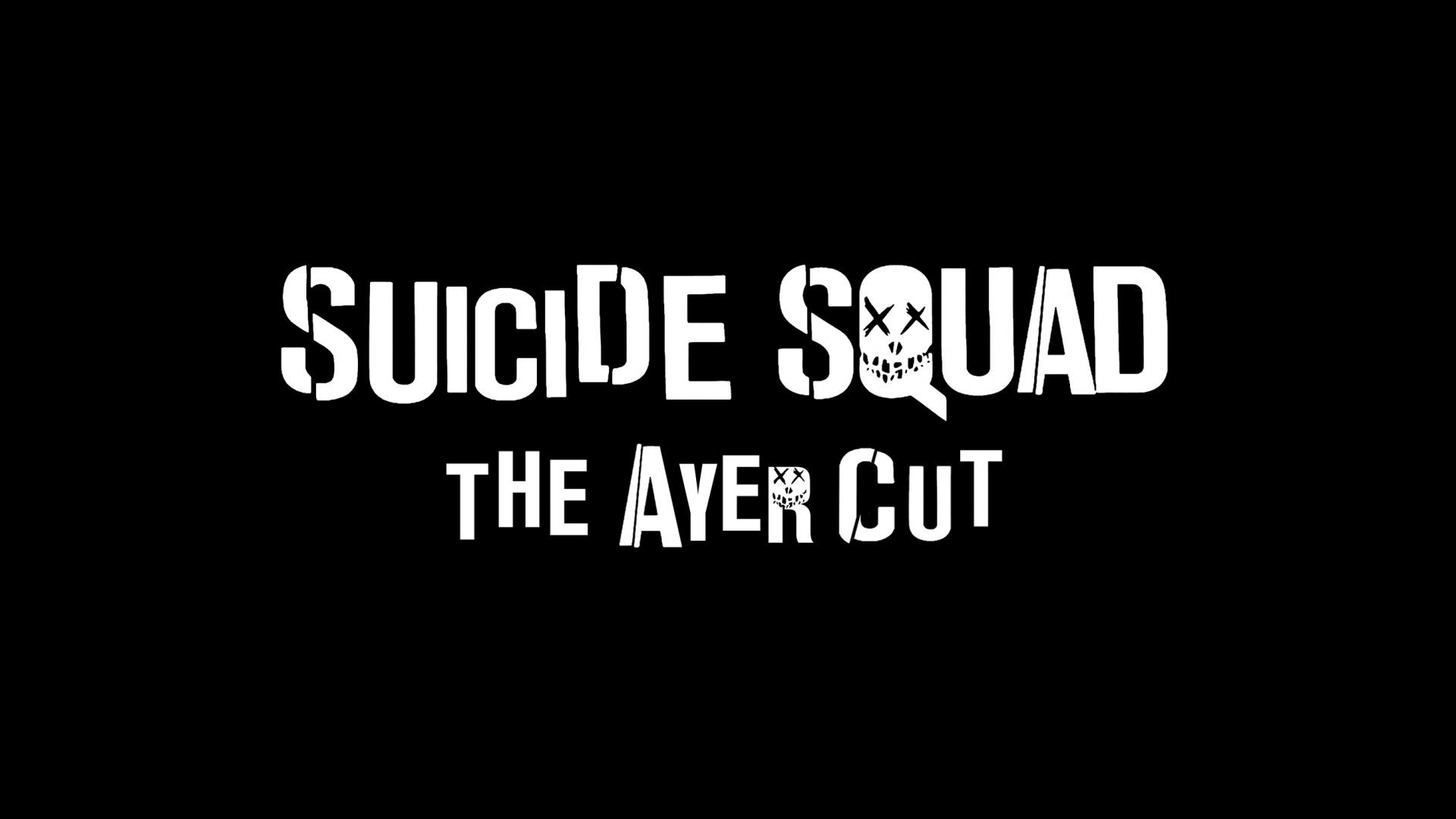 In an exclusive interview with Entertainment Weekly, Suicide Squad director David Ayer opens up about the Ayer Cut version of the film.

Although fans have rejoiced over their successful efforts to see the release of Zack Snyder’s Justice League, many of those same fans have not been able experience the same success while advocating for the release of the “Ayer Cut” of 2016’s Suicide Squad. The film’s director, David Ayer, has been very vocal in the past in revealing that Warner Bros. was heavily invasive with his original cut and that mandated reshoots, which were intended to lighten the film’s original dark tone following Batman v. Superman‘s poor critical reception, resulted in the final theatrical product being what it was. More recently, WB executive Ann Sarnoff threw cold water onto the #ReleaseTheAyerCut campaign by stating that there is no interest moving forward with Ayer’s original version of the film. Despite Sarnoff’s recent comments, the campaign for his version of the film grows larger by the day alongside the #RestoreTheSnyderVerse movement and recently, the director sat down for an exclusive interview with Entertainment Weekly that allowed him to finally open up about his original version of the film. You can check out his comments regarding the now infamous behind the scenes clashes with Warner Bros. executives to lighten the tone of the film down below.

“I get it, it’s a business. It’s frustrating because I made a really heartfelt drama and it got ripped to pieces and they tried to turn it into Deadpool, which it just wasn’t supposed to be. And then you take the hit, you’re the captain of the ship, my name was on it. Even though it didn’t represent what I actually made, I would take all the bullets and be a good soldier. I made an amazing movie. It’s an amazing movie, it just scared the s— out of the executives.”

David Ayer on the studio mandated changes to lighten the tone of his original version of Suicide Squad. Via Entertainment Weekly.

In addition, the filmmaker touched upon whether he thinks the fan’s relentless campaign to see the Ayer Cut released will have the same impact as the #ReleaseTheSnyderCut trend did. You can check out those comments down below.

“I think the studios see now that there can be canon, there can be non-canon, the fans just want to touch it. They love the characters, they just want to spend more time with it. And people are way more sophisticated about how movies are made and want to be participants in the journey. There’s room for different things, different versions, different assets being shared with the audience. I think it just helps strengthen the community. But absolute credit to Warner Bros. for supporting Zack and having the courage to explore that.”

David Ayer on the #ReleaseTheAyerCut campaign. Via Entertainment Weekly.

In the past, Ayer has described his cut of Suicide Squad as a “methodical,” “layered,” and “complex, beautiful and sad” piece of filmmaking. Amongst the fandom, the Ayer Cut of Suicide Squad is widely believed to flesh out the main character’s backstories, delving deep into the twisted relationship that Margot Robbie’s Dr. Harleen Quinzel/Harley Quinn and Leto’s Joker have, and quite possibly even introducing fans to Steppenwolf and the Mother Boxes we see later on in Zack Snyder’s Justice League. With the #RestoreTheSnyderVerse campaign in full swing, the filmmaker recently turned to Twitter to explain why his movie is an integral part of the “SnyderVerse”. You can check out the tweet (from Ayer’s personal Twitter account) down below.

Nonetheless, with the August 6th release date for James Gunn’s The Suicide Squad hastily approaching, it’ll certainly be interesting to see what type of traction the #ReleaseTheAyerCut movement will be able to gain in the coming months.

While we wait for more news surrounding the Ayer Cut, you can check out the first, red-band trailer for The Suicide Squad, which features the return of some Ayer’s original cast members such as Viola Davis’ Amanda Waller, Joel Kinnaman’s Rick Flagg, Margot Robbie’s Harley Quinn, and Jai Courtney’s Captain Boomerang, here. The Suicide Squad hits theaters and HBO Max August 6th.

Do you guys want to see David Ayer’s original version of Suicide Squad? What did you guys think about the first trailer for James Gunn’s The Suicide Squad? As always sound off in the Comment section down below and remember to tune in right here at The Cultured Nerd for the latest news surrounding DC’s favorite team of villains.