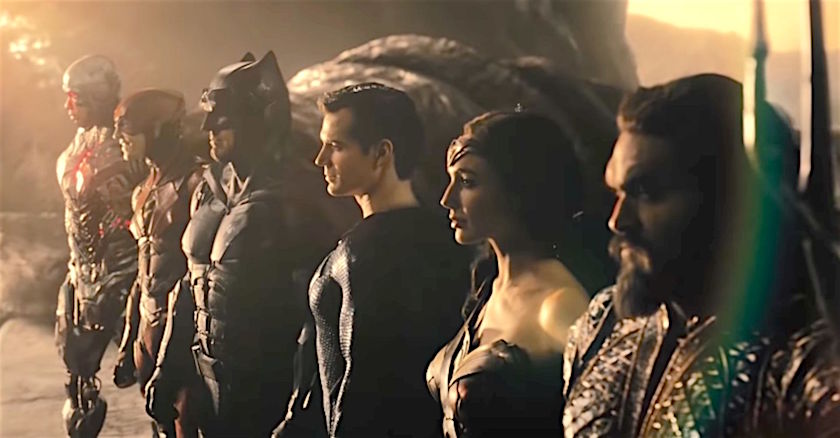 The full tracklist to Zack Snyder’s four plus hour epic has been revealed. Composer Tom Holkenborg aka Junkie XL revealed the news via Twitter, having worked on 52 of the 54 songs.

With Zack Snyder’s Justice League being less than two weeks away from it’s premiere on HBO Max, the social media buzz for the project has hit an all time high. You also need to factor in that a majority of the marketing is being done strategically by director Zack Snyder himself or costars in the film who support the release of the four-hour epic.

Composer Tom Holkenborg aka Junkie XL originally performed the score for Justice League before Joss Whedon was brought on for extensive reshoots. It’s great to see Holkenborg have the opportunity to have his hard work be heard for the first time after performing most of the score in early 2017.

When the film was released in theaters in late 2017, it featured an overly nostalgic score by non-other than Danny Elfman (Batman ’89, Spiderman 1 & 2). Although Elfman is talented, his style doesn’t really fit the overall tone of the world Snyder built with MOS, BVS and WW at all. It was also a bit of surprise to fans who were falling the films production, expecting Junkie XL’s score and themes from Batman V Superman.

The album will release on march 18, the same day as the film according Junkie XL himself:

52 of the 54 tracks are scored by Junkie XL, the other two songs include Song to the Siren by Rose Betts and Hallelujah by Allison Crowe.

You can check out the full tracklist for Zack Snyder’s Justice League below:

The first official song for the film was released a few weeks ago with clips of others floating around. With just 10 more days to go until the word-wide release, my curiosity has absolutely peaked. Bring on ZSJL and bring on this four hour score by the immensely talented Junkie XL.

Are you ready for the Snyder Cut? Have you listened to Junkie XL’s work before? Let us know in the comments below or tag us over on official TCN twitter.