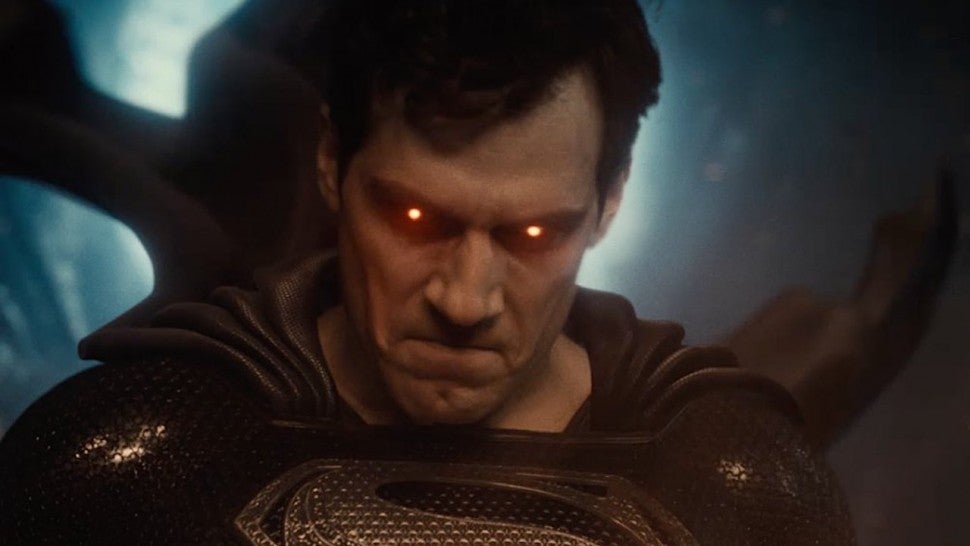 Zack Snyder announced that his Justice League cut will be made available worldwide on March 18 alongside the U.S. launch.

Zack Snyder announced that his Justice League cut will be made available worldwide on March 18 alongside the U.S. launch.

The director made the announcement via Twitter Friday morning, explaining that while HBO Max would not be the platform for the film in all countries, it would still be available through video-on-demand, digital download, linear broadcast, or streaming in most markets. Unfortunately, the film still has no release date for Chinese, French, and Japanese audiences.

Snyder has a wide fan base across the globe, and for some time they have been asking for the worldwide release of the cut in order to support. This announcement comes as an answer to their request. Snyder himself explained why he believes the distribution was difficult in an interview with SnyderCutBR earlier this week.

“There has been, you know, not amazing work done with the distribution of the movie. I don’t know why that is, I honestly couldn’t put my finger on it . . . I think part of the problem is no one saw the movie coming. I think that the normal window, or the normal way people in Hollywood distribute movies, is they understand when the movie gets made that it’s going to have to be distributed. Normally, they have like a two-year window to figure that all out. The problem is this happened in six months and came to life. It’s caught everyone off guard.“

Additional details, such as release times and some country-specific platforms for the film, have yet to be made clear.