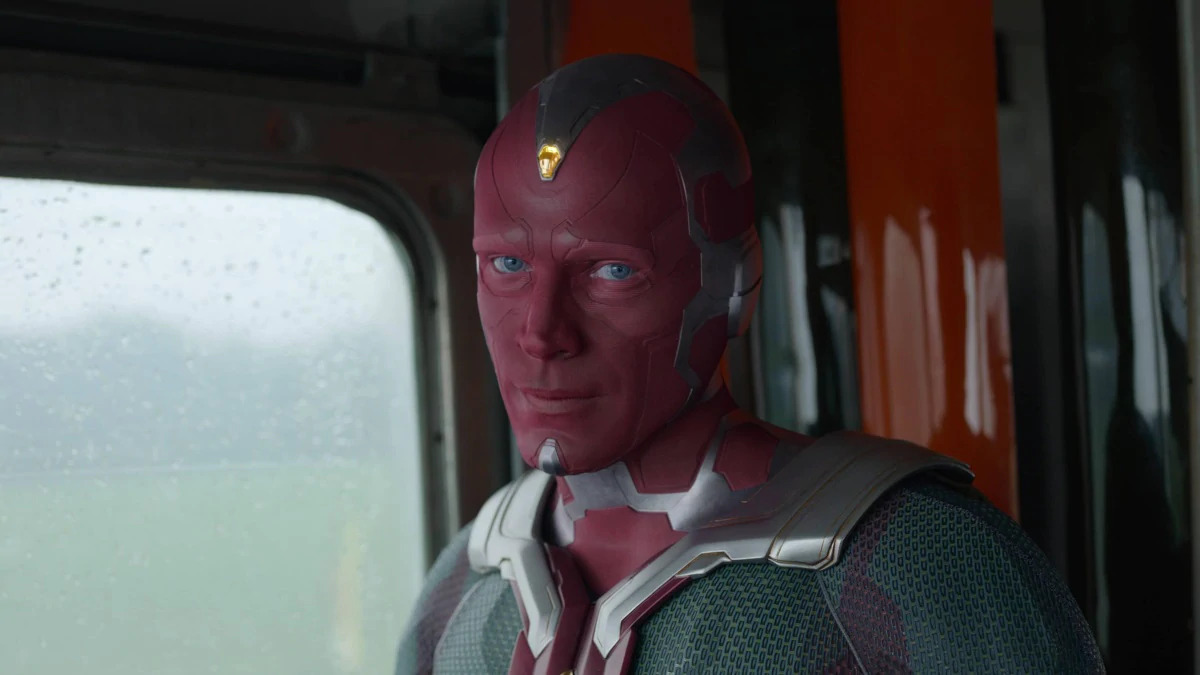 For the first time in the WandaVision series, we finally get to see a post-credits scene(more of a mid-credits scene but you get it).

For the first time in the WandaVision series, we finally get to see a post-credits scene(more of a mid-credits scene but you get it).

This week’s episode was a 2010s themed episode with references to both The Office and Modern Family. The Marvel Cinematic Universe features post-credit scenes in their films and after episode seven, “Breaking the Fourth Wall”, the show reciprocates that content.

*extra space in case you want to leave the site*

After confronting Monica Rambeau, Wanda is taken away from her lovely neighbor Agnes, who was watching the kids for her. As Wanda begins to wonder where he kids are, she goes into Agnes’ basement, emerging herself in a witch’s basement of sorts.

From there, Agnes reveals that she has been behind most of what happens in the series, revealing herself as Agatha Harkness. She kind of unveils her place in Wanda’s world in a TV series-esq intro, showing her puppeteering actions within Westview across the episodes.

Episode seven ends right there on a major cliff-hanger before coming to the show’s first mid-credits scene.

Monica Rambeau feels suspicious and then attempts to enter Agnes’ house before opening the bulkhead entrance. Rambeau looks into the spooky, magic-y, basement hall before Pietro Maximoff appears beside her and asks, “Snoopers gunna snoop” before cutting away.

It’s unclear whether Agatha was just controlling this real-alternate-version of Quicksilver or if he is a projection completely under her control.

At this point, we aren’t really sure what to think, other than massive speculation. If you have an idea or a thought please feel free to tag or message us in a comment or post on any of our socials!