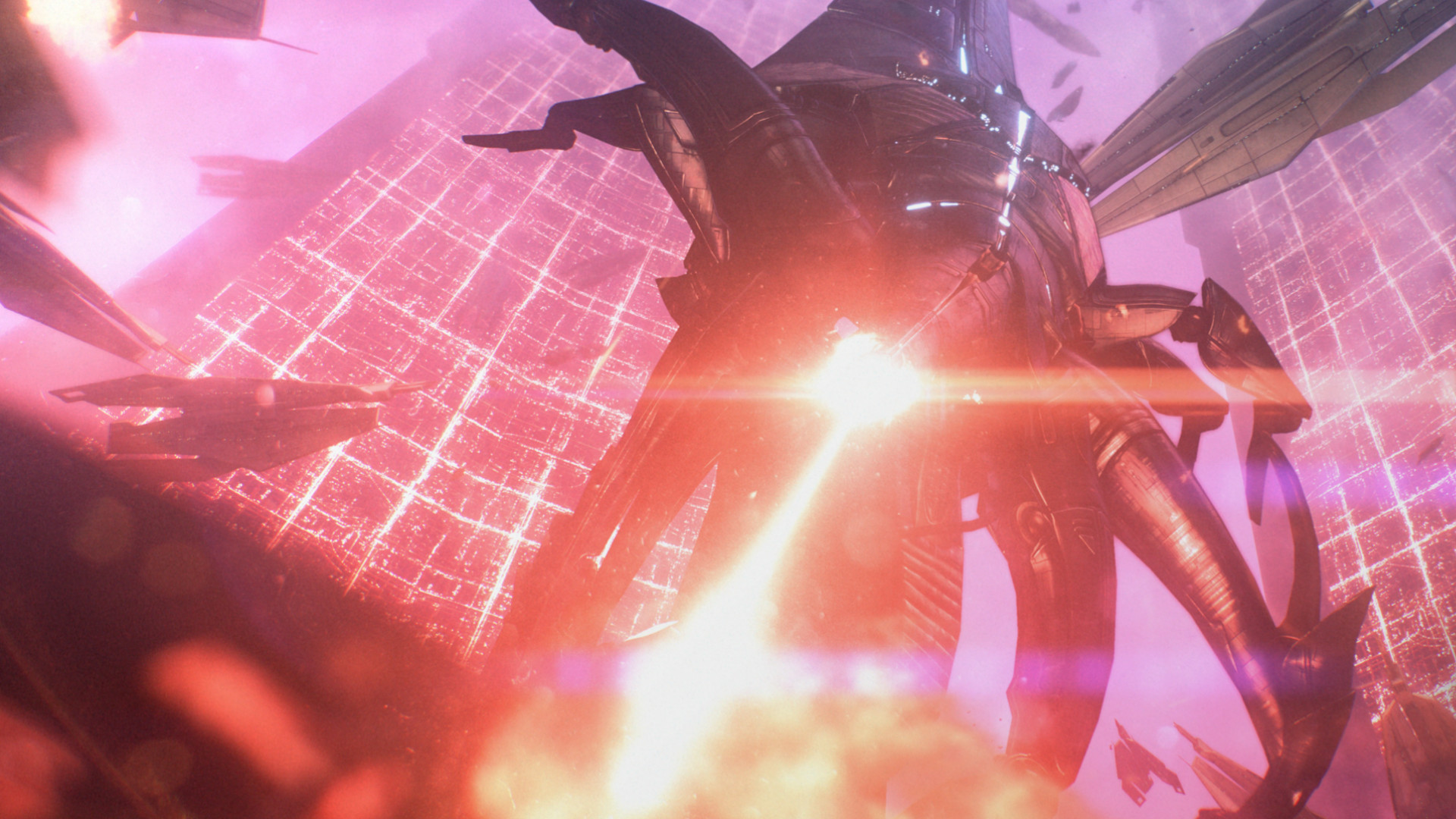 The game’s May 14th release date may still be far away, but Bioware continues to drop tantalizing details about the franchise’s polished remaster. Some updates include faster load times, enhanced texture and lighting features, and some minor gameplay tweaks — just to name a few!

The game’s May 14th release date may still be far away, but Bioware continues to drop tantalizing details about the franchise’s polished remaster. Some updates include faster load times, enhanced texture and lighting features, and some minor gameplay tweaks — just to name a few!

As even many casual gamers now know, Mass Effect 1 is often jokingly called an elevator simulator. Countless minutes have been spent in the game’s multitudes of elevators waiting for new locales to load in. While some players enjoy the experience, as it often rewards them with additional dialogue, many dislike the downtime because of the slowed pacing.

Fortunately, the developers will be trying to please both of these crowds. Players are being given a choice: cut down the load time from almost a full minute, or enjoy it through the entire duration. The skipping feature makes the ride a bearable fourteen seconds, but the entertaining conversations and world-building news-bites will be sped up dramatically. Essentially, the trade-off is little more than a smaller break in the action.

And speaking of action, the Legendary Edition will be addressing Shepard‘s business with the Normandy‘s crews in the remaster. The commander is no stranger to some risqué romps in the hay with his team, but being released in 2021 comes with some modern touches. The days of cameras focused on characters’ nether-regions are being ushered out the door. Miranda and Femshep were both infamously semi-exploited in the games, but no longer.

But the fun is surely far from over. Loads of graphical work has gone into breathing new life into the trilogy from the ground up. For example, take Eden Prime, the first planet gamers fight on in the series. In the original, the skies were a remarkable blood red, but after the Bioware team shifted the light, suddenly the focus is on the devastating presence of the Reaper.

The location is also one of many to receive some environmental upgrades. Mass Effect 3 brings Shepard back to the location, which has many more structures like crates and buildings — some of which are being put into the first entry to create a more seamless transition. Now, the landscape also boasts some repainted terrains for a more picturesque scene throughout.

Makeovers abound, and the combat vehicle, the Mako, is no exception. Though it was retired in Mass Effect 2 and 3, the trusty, albeit clunky ATV is getting a tuneup this go-around. Smoother driving controls, a snappier weapon-lock, and even a speed-boost all got retrofitted to make the more mundane and frustrating driving-combat sections a much smoother ride.

With these touches and more surely on the way, the Mass Effect fandom is sure to be in for a real treat before long. The franchise has already announced another game, which appears to be set at an undetermined time after the third entry’s ending. Needless to say, this remaster looks to be a perfect chance to catch up with wherever the next colossal title is headed.

Check back with TCN about all of the latest coverage on “Mass Effect: Legendary Edition,” and let us know what excites you the most about it in the comments below!