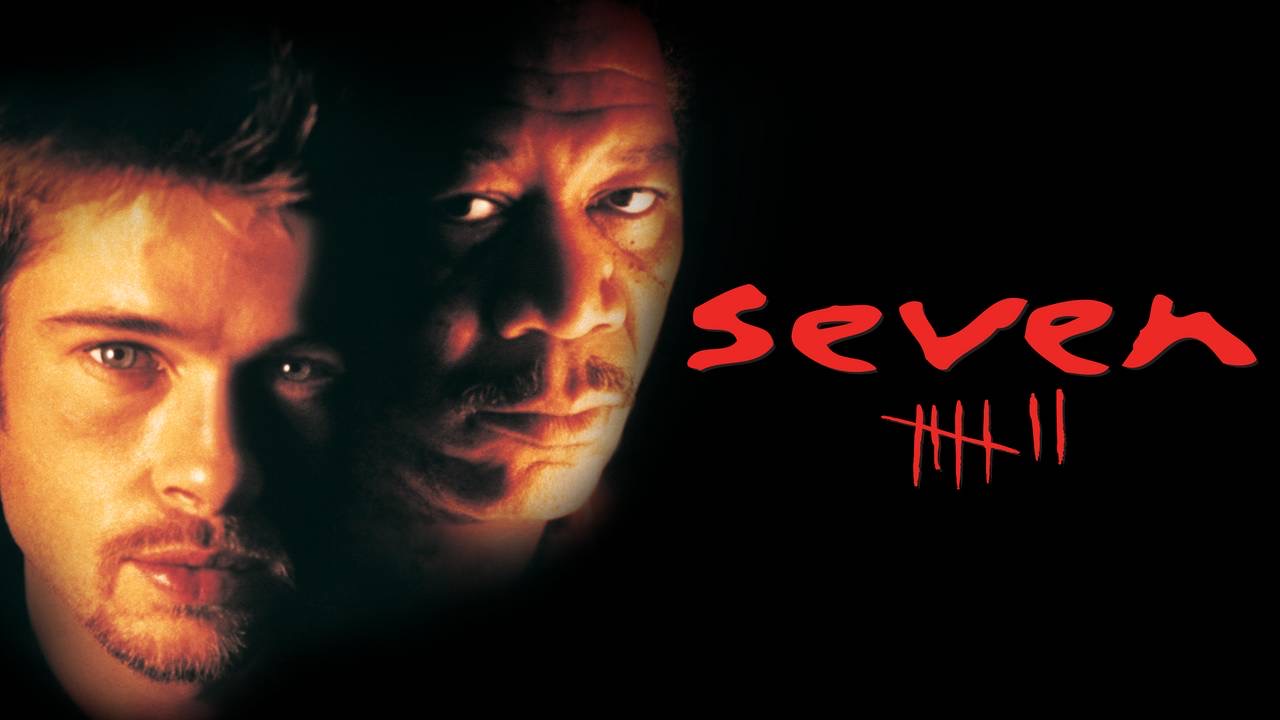 25 years after the iconic crime thriller ‘Se7en’, David Fincher reunites with the screenwriter of the film, for a new film adaptation at Netflix.

“What’s in the box!?” One of the most famous lines and scenes in cinematic history appeared in what many consider to be one of, if not the best crime thriller of all time in 1995’s Se7en.

Now, 25 years after the release of Se7en, sources are reporting to Deadline that the screenwriter for the film Andrew Kevin Walker, and the well renowned director David Fincher are poised to team up once again and make a film adaptation of The Killer graphic novel series written by Alexis Nolent also known by his “writing name” Matz.

Similarly to “John Doe”, the villain in Se7en,  Nolent’s series follows an assassin with no name who’s mind slowly begins to unravel in a world that has lost its ideologies and morals. Not only does that sound incredibly interesting, it also brings up shades of another Fincher classic, Fight Club.

Fincher recently released Mank on Netflix, the streaming service where Fincher decided to sign a four year exclusive deal. Mank’s release marked the first film David Fincher had made after a six year hiatus after 2014’s Gone Girl, and fortunately for fans of the crime thriller genre and cinephiles alike, it looks like we won’t be waiting another six years to see his next film. A surprise for sure, but a pleasant at that, David Fincher has made a name for himself directing, and some might even say “owning” the crime thriller genre over the last 25 years in which we saw the likes of Fight Club, The Game, Zodiac, Panic Room, and of course Se7en.

There have been reports that Michael Fassbender is being tapped to play the lead role, but those reports are currently unconfirmed. One thing that’s certain is that when the film is done and completed, crime thriller fans, and cinephiles will be as eager to watch it as Detective Mills was to catch the mysterious “John Doe” in Se7en.

I’m just as excited to see the master of the crime thriller return to the genre with Andrew Kevin Walker as I was to see Martin Scorsese return to the gangster genre in late 2019 with The Irishman. Are you excited to hear the news of another Fincher film so close to his recent release of Mank? Let us know in the comments below!