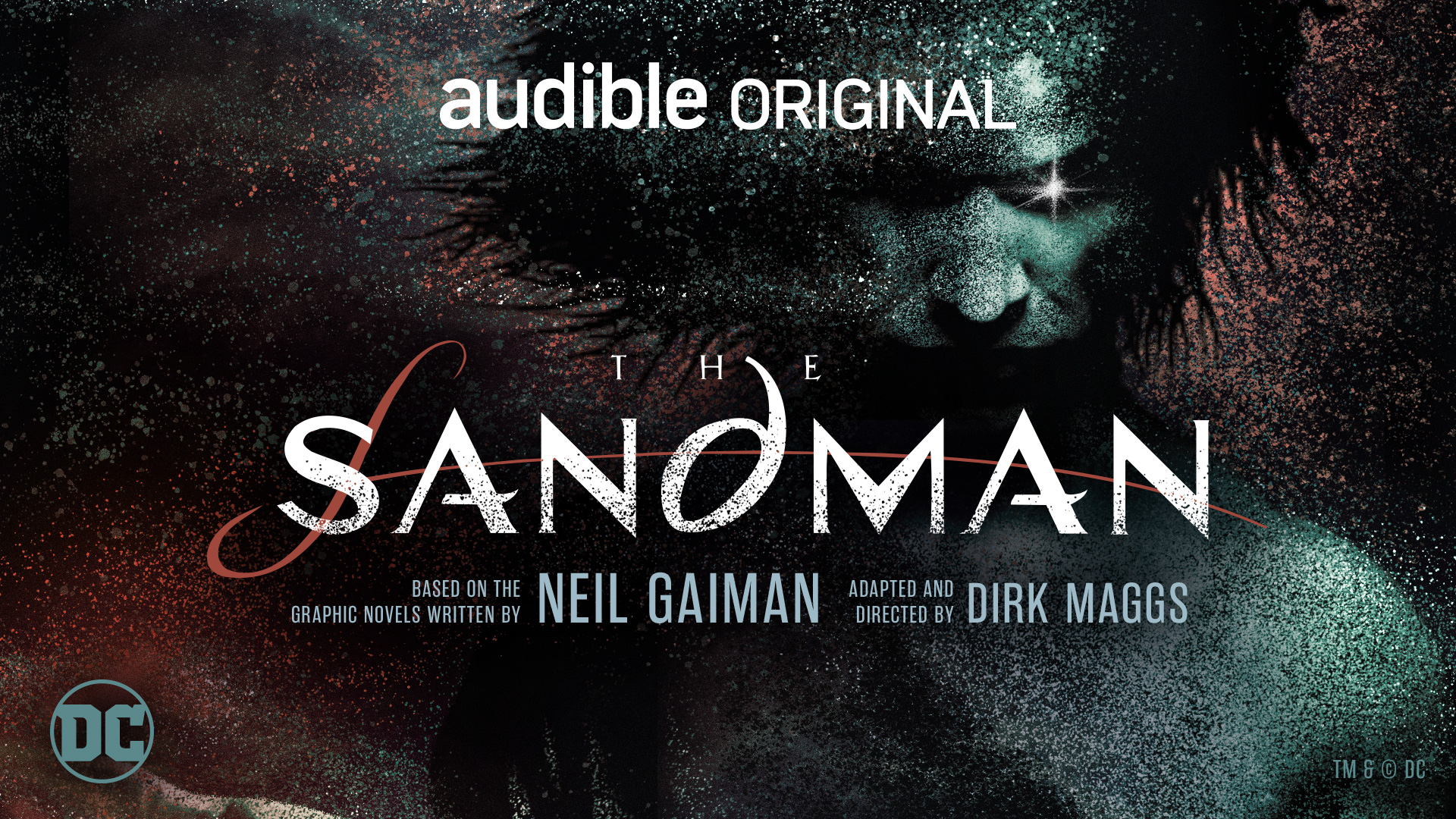 If the overwhelming response to last year’s Season 1 Audible adaption of Neil Gaiman’s hit comic book series The Sandman is any indicator, further seasons were always meant to be.

Audible has given the go-ahead on on ‘The Sandman: Act II’ and ‘The Sandman: Act III’. While the first season pulled from the story arcs ‘Preludes and Nocturnes’, ‘The Doll’s House’ and ‘Dream Country’, these next two seasons will cull even further from Gaiman’s grab bag of story-telling wonderment. Neil will return to narrate and work alongside Dirk Maggs, who is returning as director.

Fans can anticipate content from the following arcs: season two will cover ‘Season of Mists,’ ‘Distant Mirrors,’ ‘A Game of You’ and ‘Convergence’ stories, and the third season cover ‘Brief Lives’ and ‘Worlds Ends.’

Gaiman released the following statement in regards to the news:

“It was thrilling to be a part of the fastest-selling Audible fiction title and to watch it break records. I’m excited to discover what other surprises the genius Dirk Maggs has up his sleeve in the next volumes of Audible’s ‘The Sandman.’ It’s like making movies for the ear that go straight to the brain. And soon it will be time to meet the whole family, then to go back to Hell once more, as Morpheus confronts Lucifer in ‘Season of Mists.’”

Audible has not given release dates for the next two seasons.