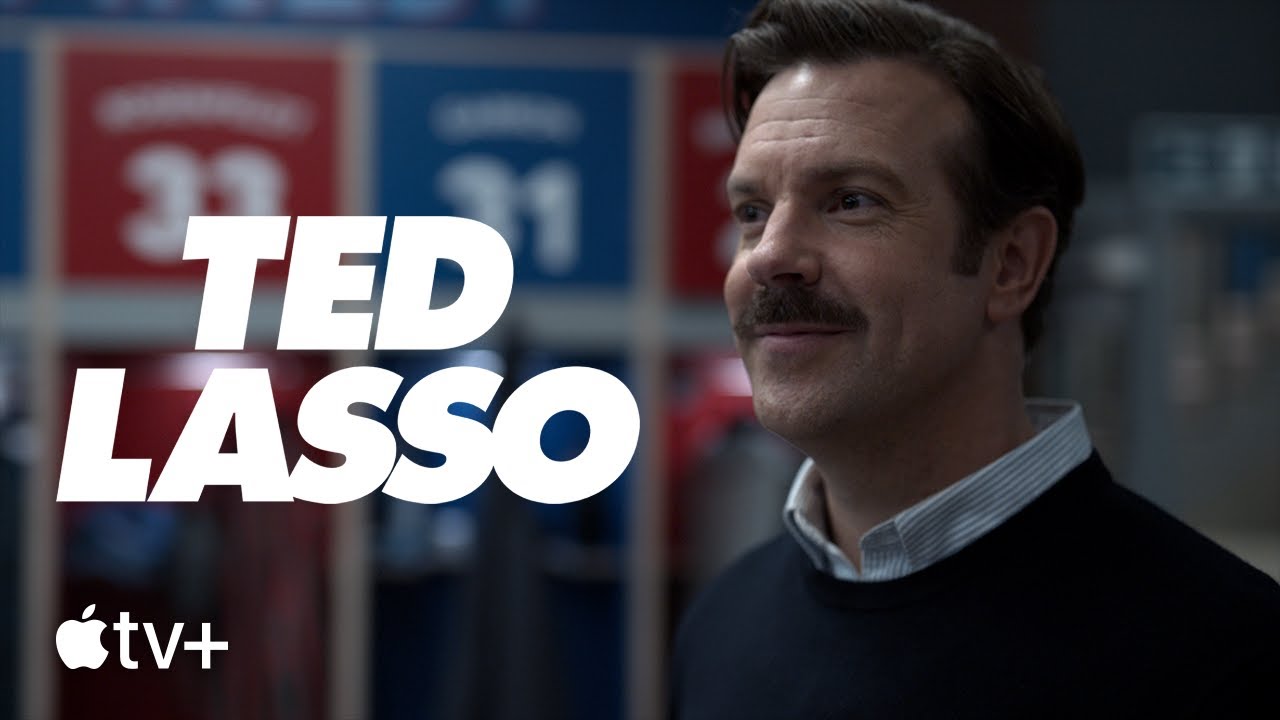 The second season of the Apple TV+ original series, Ted Lasso, has officially begun production. The show, starring Jason Sudeikis, follows a highly optimistic American football coach as he ventures managing a soccer team from the English Premier League. In a sport and country unknown to him, Lasso lets his positivity change the people and situations around him. This heartwarming comedy series was developed by Sudeikis, Scrubs‘ Bill Lawrence, and Brendan Hunt, who also portrays Coach Beard. The characters are based on the promotional sketches Sudeikis performed for NBC Sports back in 2013.

Earlier this week, Apple TV+ released an image confirming that filming has begun for the show’s sophomore season. The image features (from left to right) Coach Beard, Lasso, and kit man-turned-coach, Nate (Nick Mohammed) in the AFC Richmond locker room. You can check out the image below:

Ted Lasso‘s first season became a sensation for Apple TV+. The series became the streaming service’s No. 1 comedy and according to Business Insider, it was 25 times more in demand than the average series in the U.S. during its first fifty days. Apple has renewed the show for a third season. Lawrence has stated that the series is expected to last only three seasons, mainly due to Sudeikis’ availability.

There is still no release date for the second season, but you can stream season one only on Apple TV+.

What do you think about Ted Lasso? Have you enjoyed the show? Sound off in the comments and stay tuned to The Cultured Nerd for more updates.