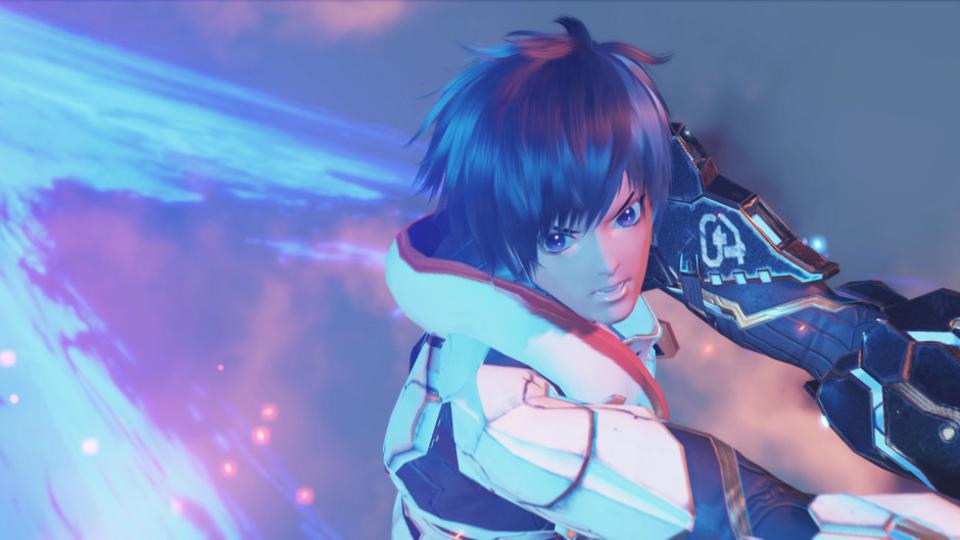 Fans of the series will remember the original Phantasy Star Online, one of the standout titles from SEGA’s ill-fated final venture in the console market, the Dreamcast. The game received acclaim from critics and fans alike for its innovations in the field of online RPGs, as well as its science-fiction elements and fantasy setting.

Phantasy Star Online 2 was released in 2012 to similar acclaim, with many critics lauding the game for its graphical prowess and its improvements over its predecessor. New Genesis is the latest in a line of spin-offs and ports, including a cloud port to the Nintendo Switch in 2018. New Genesis will be released internationally for Windows, Xbox One, and Xbox Series X/S, with Japan receiving the versions for Nintendo Switch and PlayStation 4 as regional exclusives. The Windows version will be available in all territories.

As uploaded by Xbox’s official YouTube account, the age-restricted trailer for Phantasy Star Online 2: New Genesis was released to an overall positive response from fans. While age-restricted, the trailer is generally SFW, with the most outrageous content included being skimpy costumes and cartoon violence.

Phantasy Star Online 2: New Genesis is set for release an international release in 2021 for PC, Xbox One, and Xbox Series X/S. The same year, the game will release in Japan for PC, Nintendo Switch, and PlayStation 4.