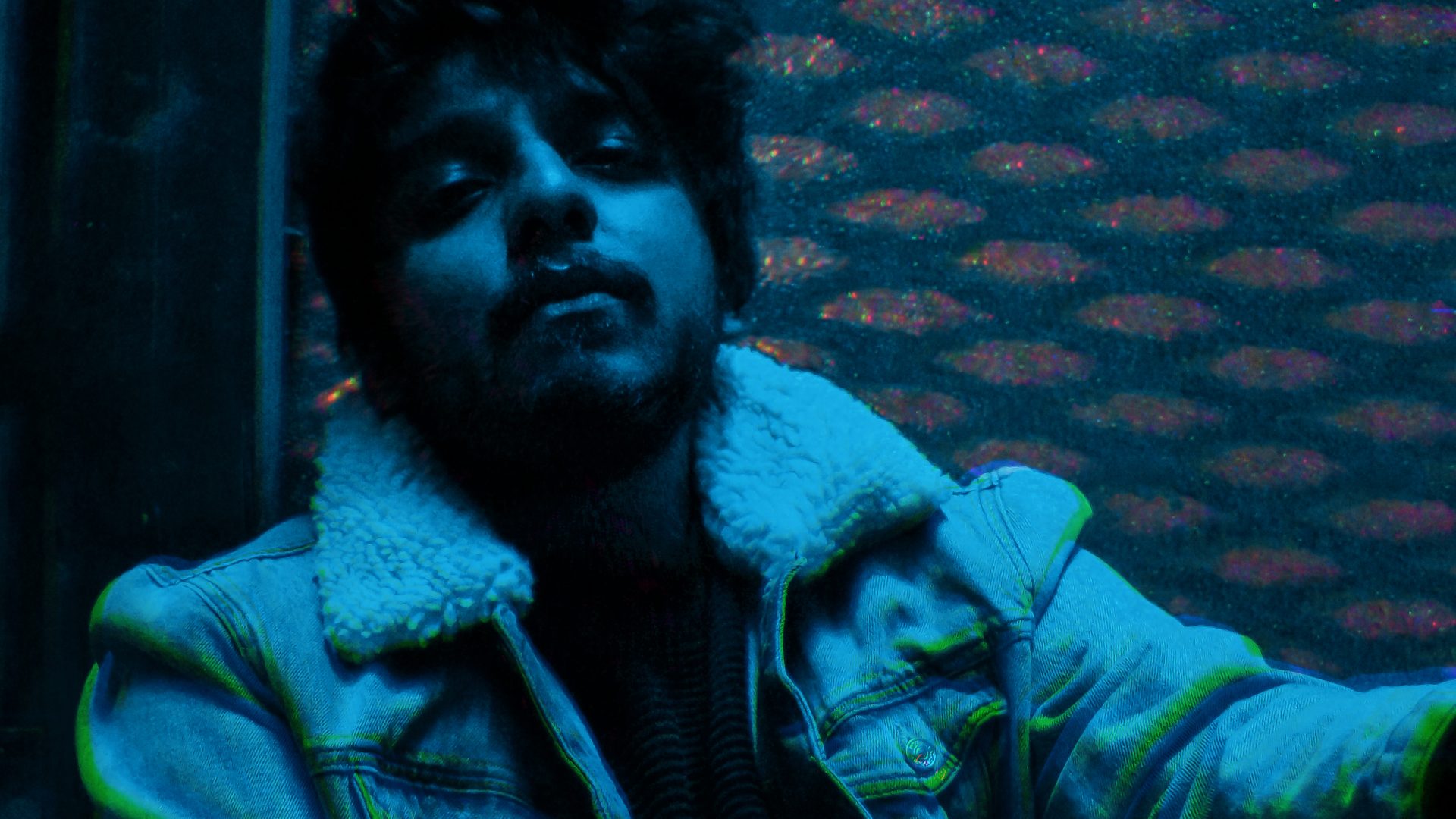 In this interview, TCN and Spdrmnkyxxiii will take a look at some of his work and dive into what went in to creating these amazing works of art.

Aitesam Farooq a.k.a. Spdrmnkyxxiii is an artist working on turning a self learned skill and passion into a profession. He’s built up quite the resume and has collaborated with numerous other artists, including Boss Logic. In this interview, TCN and Spdrmnkyxxiii will take a look at some of his work and dive into what went in to creating these amazing works of art.

Q: You’ve been making some pretty amazing art for awhile now, what inspired you to begin doing this?

A: Art has been something that has been in my life from the beginning. The first time I got inspired to draw was when I watched Spider-Man 2002. The suit design montage really got me into sketching. That later on transitioned into digital art when I got my first Laptop. At the time I followed Boss Logic and he was a huge inspiration in me pursuing Art as a profession.

Q:  Where does the name SPDRMNKY XXIII come from?

A: The name Spdrmnkyxxiii was originally Spidermonkey23. Spider came from Spider-Man being my favorite Superhero and Monkey came from me being called that by my father as a kid. That also going along with the Super popular Ben 10 alien “Spidermonkey” so the name just felt right. The 23 comes from options 1 to 22 being taken on Deviantart lol. That later evolved into Spdrmnkyxxiii.

Q:  When you’re ready to sit down and get to work on your next project, where do you draw inspiration from?

A: My way of drawing inspiration is very weird haha. I would like to give a meaningful answer, but in all honesty its mostly the content I digest or what my mood is like. Inspiration can come from a movie or show I’m watching or from another artists work on Instagram. Sometimes just my surroundings inspire me to make something, so it’s kind of all over the place.

Q:  What was it like working with Looper on the piece that shows Bryan Cranston as Dr. Doom?  Was there a specific reason you went with Bryan Cranston?

A: Working with Looper was a surreal experience. I had been watching their stuff for a while and seeing them reshare my stuff and reach out to collaborate was exciting. The reason we went with Bryan Cranston because it has been a pretty popular fan cast for a while. Plus they suggested different pieces I could make and I chose Cranston as Doom because I would definitely love to see Cranston in a villainous role.

Q:  You’ve worked on tons of pieces that range from Dwayne Johnson as Black Adam to Joel Kinnaman as Kraven The Hunter. Do you have a favorite piece that you’ve worked on?

A:  It’s really hard for me to choose a piece of mine that is my favorite because I’m never satisfied with them lol. But if I had to choose, The Thanos crown piece has been my most popular post. Its blew up after Josh Brolin reposted it and it became everybody’s profile picture and banners. It was sold as premium smart phone wallpapers, shirts, hoodies etc. If it could be printed on something, it was and sold without my knowing which was funny lol but I think that has been my most popular post.

Q:  The personal piece you did for Saniya Khurram is quite remarkable. What went in to the creative process for that one?

A:  Saniya Khurram is a great friend of mine and she is an incredible make up artist. So she did a Desi Culture version of the classic Skull Halloween face paint. So seeing that inspired me to make that piece. I tried to blend her style with the artistic style of Egyptian Mythology art.

Q: There has been some pretty cool installments in your “The Crown” series. We’ve seen John Wick, Black Panther, Iron Man, and even Thanos appear in the series. What was the idea behind this series and how do you determine who gets to wear the crown next?

A: So the idea for that piece came from the very famous Notorious B.I.G picture where he is sitting in front of a red background with that very crown. Rick Ross also had an album cover where he was wearing that same crown with prayer hands up and multiple words in the background. So I decided to mix both those covers and mix it in with Thanos in anticipation for Avengers Infinity War. So that has no evolved. The term “Goated” (Greatest of all time) is being thrown around a lot on the internet these days. So anyone who is popular in current time or in the past is Goated. As for who gets the crown it depends on either who I think deserves it in that moment or whomever my followers ask me to make an art of with the crown.

Q: One of my favorite pieces of yours is Emma Stone as Spider-Gwen. Do you think we will ever get to see Stone take on that role?

A: Appreciate the love on the Spider-Gwen piece. With all the rumors going around, There is a high chance of Emma Stone take on that role. I would love to see it haha.

Q: Your Mandalorian reflection piece with Mando and Grogu was amazing. In a way, I think it shows just far the show has made it and the bond those two characters had. Did that piece mean anything to you?

A: That piece meant a lot to me. The Grogu reveal at the end of Season 1 Episode 1 blew my mind. The imagery of that shot was so beautiful and iconic. I half expected to get a parallel shot to that during the finale of season 2 but we didn’t. So it gave me the opportunity to my that and making an art paralleling the first time they met vs the last time (hopefully not haha) they are seen together.

Q:  If you had one piece of advice to other artists who are just starting out, what would it be?

A:  One advice I’d like to give newer artists is don’t treat it like a chore or task. The process of making digital art is a very therapeutic process. Its a process where you learn you strong points and your weaker points and how you can build and evolve and refine your art and your creative process too. That’s one advice I didn’t have anyone to tell me and had to figure it out on my own. Most importantly go into it with passion. If you aren’t passionate about it then its not worth getting into.

Q: Do you believe that mistakes can be an accidental way of making a piece of art even better? If so, do you have an example of your own?

A:  I absolutely do. It’s like the trial and error method. Also as Bob Ross said “We don’t make mistakes, just happy little accidents.”

Q: Do you have any projects you’re working on that’s not yet completed? Maybe something something you’d like to show the fans?

A:  I have a bunch of projects that I’m working on. Some I cant share for legal reasons lol. But I am currently working on a personal piece where I started off with a base image of Natalie Dormer and my goal with this piece is to do use more painting methods as compared to using photo manipulation and challenge myself to do something new.

Spdrmnkyxxiii has tons of amazing artwork and you can check some more of his work below:

You can also follow Spdrmnkyxxii over on social media: