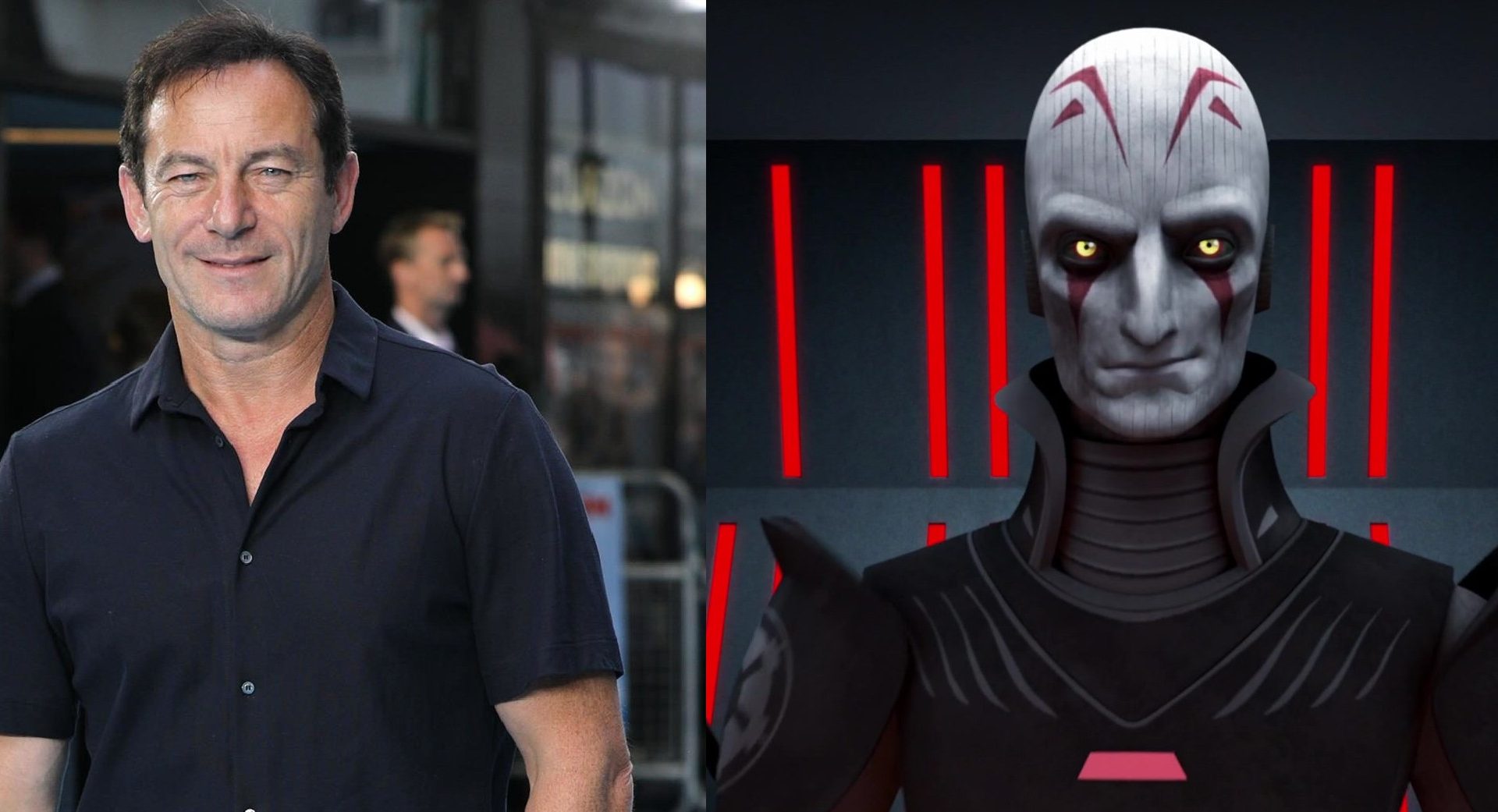 With many Star Wars characters expected to appear in live-action projects, Jason Isaacs is open to reprise the role of The Grand Inquisitor.

Star Wars was already a worldwide phenomenon way before its partnership with Disney. Nevertheless, with the new list of upcoming theatrical and Disney+ Star Wars projects, there is no limit to the stories and characters that can be explored within the galaxy.

Jason Isaacs who is known for his many roles, including Lucius Malfoy in the Harry Potter franchise, has expressed his interest in reprising his role of The Grand Inquisitor from the animated series, Star Wars Rebels. Isaacs provides the voice for the animated character, but he would be open to the possibility of portraying the Inquisitor in a live-action project. In an interview with Collider, he stated the following in regards to the fan favorite character:

“I’m open to anything. It’s always about the script. I don’t want to just turn up so that I can take some photographs and go to conventions. I’d like to play parts. The Inquisitor was a great part when I played it and if the Inquisitor was a great part again, I’d be up for it. I’m not sure I’ve got the patience of Doug Jones who plays Saru in [Star Trek] Discovery, who was the creature in The Shape of Water and stuff. I don’t know how many hours I’d like to spend in prosthetics. But yeah, Katee [Sackhoff] had a very good time. I know Katee and I’ll say, I’ve loved being part of the Star Wars world. They’ve invited me in although I’ve only ever been an animated character before.”

Katee Sackhoff had voiced Bo-Katan before she reprised her role in The Mandalorian. Temuera Morrison voiced Boba Fett in animated shows/movies. In 2020, he appeared in The Mandalorian, and now he has his own Disney+ series, The Book of Boba Fett, premiering by the end of the year. If the Inquisitor would appear in any upcoming Star Wars projects, there is also the possibility that another actor could play the role, just how Ahsoka Tano was voiced by Ashley Eckstein but portrayed in live-action by Rosario Dawson.

Nevertheless, fans of Isaacs’ The Grand Inquisitor can remain optimistic because several characters of Star Wars Rebels, including Ezra Bridger, are rumored to make a live action appearance at some point. Isaacs recently voiced Superman in Superman: Red Son and narrated the BBC documentary, Liverpool FC: The 30-Year Wait. In the meantime, you can binge watch Star Wars Rebels on Disney+. For more information on the show, you can check out the TCN Star Wars Spotlight.