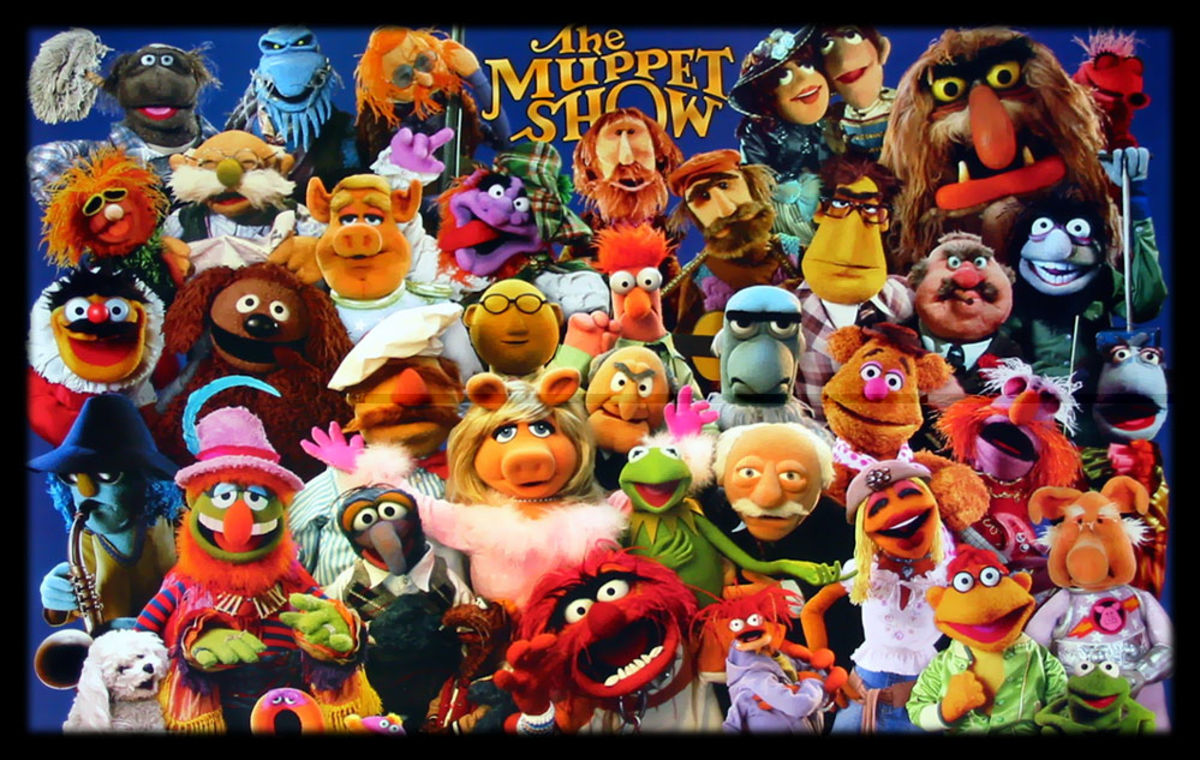 Disney+ brings all five fabulous seasons of The Muppet Show.

For generations, the Muppets have remained one of the most beloved and enduring entertainment franchises. The brainchild of legendary puppeteer Jim Henson, Kermit the Frog, Miss Piggy, Fozzie Bear and the rest of the gang are famous all over the world.

Now devotees of this colorful, musical group will be able to turn on and tune in to the famous The Muppet Show in its entirety.

For the first time in years, all 5 seasons of the show will be available for viewing on Disney+. This is a significant event considering that previously only seasons 1-3 were released on any kind of home media. The famous comedy variety program boasted an impressive array of celebrity guests at its peak. Household names including Mark Hamill, Diana Ross, Richard Pryor and a host of others.

So get ready to play the music and light the lights. Its time to meet the Muppets on The Muppet Show tonight.

The Muppet Show airs on Disney+ on February 19th.