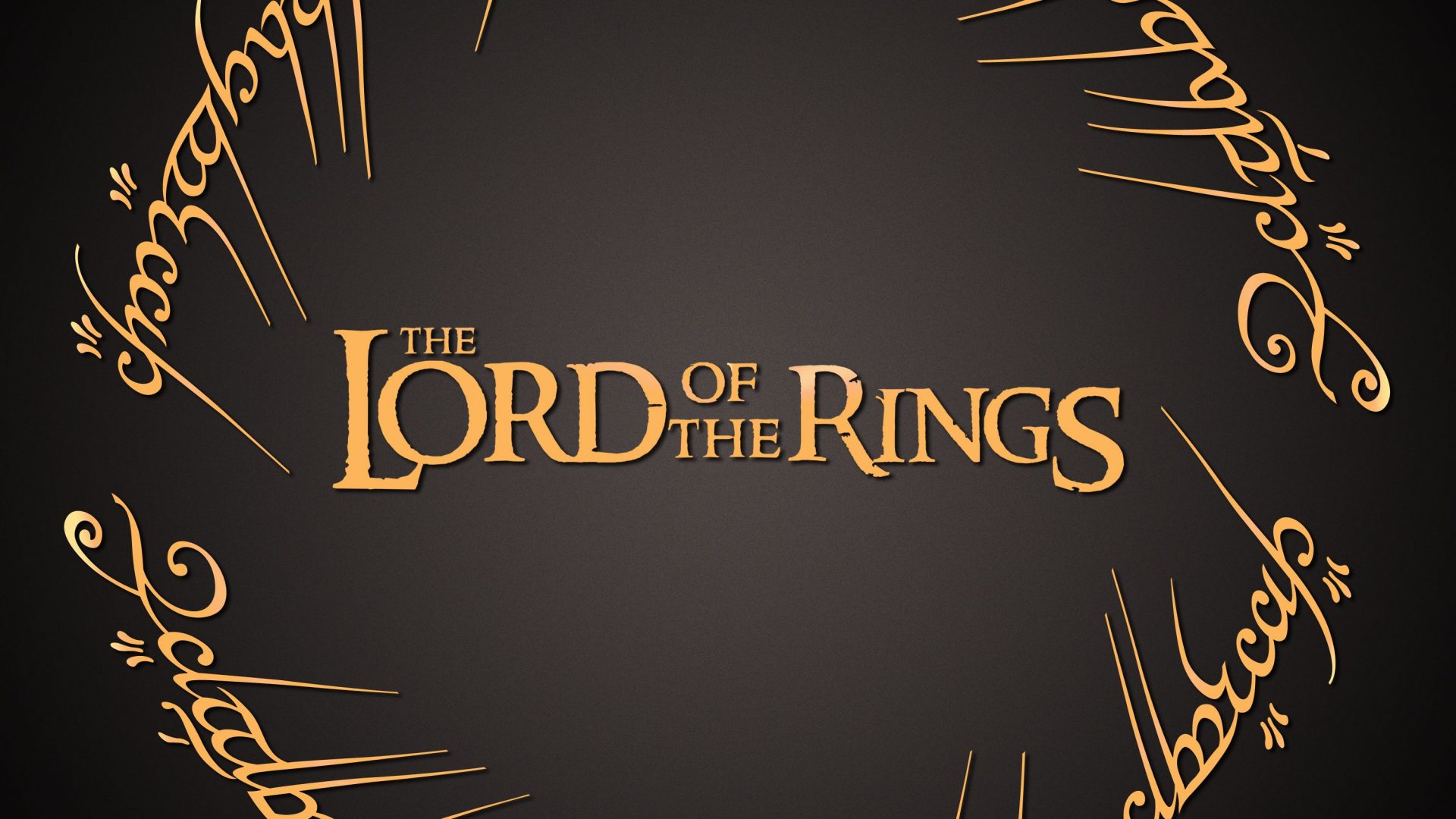 Amazon releases the official synopsis for its Lord of the Rings series.

The brilliant world of Middle-Earth that was crafted by J.R.R. Tolkien is one of the most well-known and beloved fantasy series of all time. His characters and their stories are among some of the greatest ever created for the literary genre. Peter Jackson’s film adaptations continued to put them out to an even wider audience.

Now Amazon is taking its turn to produce a series that will explore the previously untapped Second Age. A time rife with excitement, drama and where legends were forged that have carried on throughout its history.

The official synopsis for Lord of the Rings reads as follows:

Amazon Studios’ forthcoming series brings to screens for the very first time the heroic legends of the fabled Second Age of Middle-earth’s history. This epic drama is set thousands of years before the events of J.R.R. Tolkien’s The Hobbit and The Lord of the Rings, and will take viewers back to an era in which great powers were forged, kingdoms rose to glory and fell to ruin, unlikely heroes were tested, hope hung by the finest of threads, and the greatest villain that ever flowed from Tolkien’s pen threatened to cover all the world in darkness. Beginning in a time of relative peace, the series follows an ensemble cast of characters, both familiar and new, as they confront the long-feared re-emergence of evil to Middle-earth. From the darkest depths of the Misty Mountains, to the majestic forests of the elf-capital of Lindon, to the breathtaking island kingdom of Númenor, to the furthest reaches of the map, these kingdoms and characters will carve out legacies that live on long after they are gone.

Not only does this tease what viewers can expect, it also heightens the excitement about what is being set-up for more potential Amazon adaptations of Tolkien’s works, should this series live up to its already incredibly high expectations from fans across several generations.