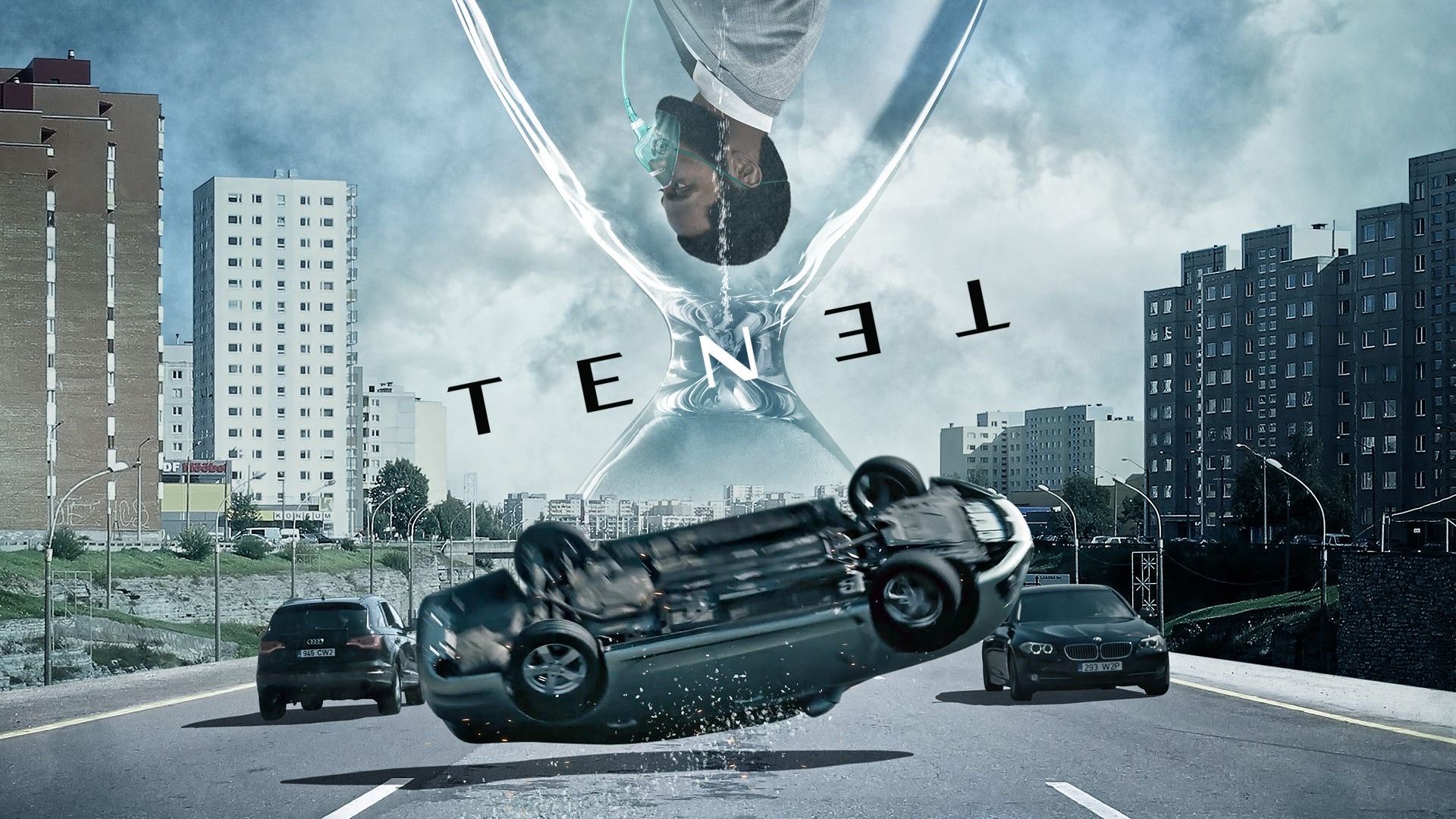 Christopher Nolan’s latest film, Tenet will be available in stores mid December, just in time for the holidays!

Earlier this year, Christopher Nolan’s latest film, Tenet was unfairly tasked with “saving” the movie theater industry. After being moved back several times from its palindromic release date, Tenet finally received a “day and date” release from Warner Bros. While most cities here in the United States received an early September release date, some cities such as Los Angeles and New York still have yet to give fans the opportunity to see Tenet or anything else in theaters. Fortunately, for citizens of Los Angeles, New York, and the people who saw Tenet in theaters but had trouble understanding and/or hearing the dialogue, and want to watch it with subtitles, Tenet will be available for purchase December 15th!

Tenet already had a great anticipation building up for it before the pandemic hit due to it being Christopher Nolan’s first film since 2017’s Dunkirk. But as the vast majority of the country went into lockdown mode, people began craving a sense of normalcy and it seems as if people who were just casual moviegoers that didn’t care if it was a Nolan film or not became more and more eager to view the film in theaters, just to get a taste of normalcy back. However, upon returning to the cinemas, many fans were disappointed with the film to say the least. “The film is too loud”, “The accents are too strong”, “People were talking in masks”, and last but certainly not least “The movie is so confusing.” All of these have been very common complaints about the latest Nolan flick, and while some of us may disagree with a few of those, I’m sure many of us can agree that some of those complaints are well warranted. But now that the film is receiving a home video release date in roughly six weeks, the viewing experience of Tenet may be more enjoyable for some at home as they can control the volume and turn on the subtitles which will improve the understandability of the dialogue, and more than likely will lead to a better understanding of the film.

Tenet receiving a home release has potential to help the film’s overall success as well. Although the film has only grossed a disappointing $53.8 million dollars domestically, it has done fairly well in foreign markets. $293.3 million dollars of the film’s total $350 million dollar gross came from overseas. Given Christopher Nolan’s latest comments on the success of Tenet’s theatrical run, hopefully we’ll get to see Tenet finding its true success on the home video market such as The Big Lebowski, Fight Club, and Office Space all did! The previous three films are regarded as classics nowadays, but weren’t profitable at the box office upon their initial release. However, they managed to ensure their legacies in our VCR and DVD players at home after their theatrical run ended.

For the sake of Christopher Nolan who put so much effort into the making of this film, which can be seen in the making of Tenet special features (available on the 4K and Blu Ray releases) and the sake of cinema in general, I’m sure many of us can agree that any success or traction Tenet is able to gain after its mid December release date will certainly help the case for those arguing Christopher Nolan is one of the few directors trying to “preserve” cinema.

“We’re the people saving the world from what might’ve been.”