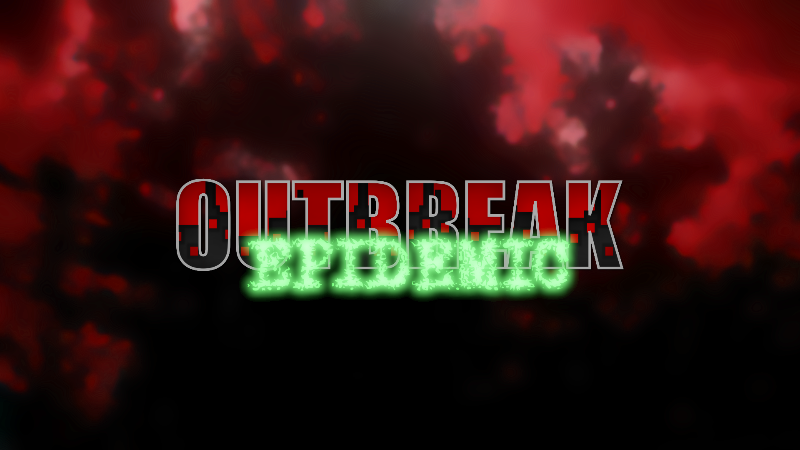 “Outbreak: Epidemic” was developed by Dead Drop Studios and is a fun game that could’ve done better in certain aspects, but was an overall fun game to play.

Outbreak: Epidemic was developed by Dead Drop Studios and is a fun game that could’ve done better in certain aspects, but was an overall fun game to play. The visuals were good for it to be on the Nintendo Switch, but it doesn’t fare well while playing it in handheld mode.

The way you follow through with events in the game is interesting because the only way you learn about what happened is by reading notes. The notes are found in journals. The journals also give you clues on how to find items that help you progress through the levels. The main plot sees the survivors trying to make their way to safety and eventually learn about a military base and they their way there, but obviously it’s not that simple and things get very bad. You can play through the story by yourself or play with a friend using the games co-op feature. They game is much easier to play in co-op, so I recommend increasing the difficulty a bit. There are four levels that the story takes place in and they are called scenarios, these scenarios include: Outbreak, Depths, Tunnels, and Demiae. The levels are much more open than previous games and it doesn’t feel so claustrophobic; this was a nice choice by the developers. The maps aren’t open world by any means, but it’s nice to be able to explore a bit.

Onslaught and Experiments also make a return in this game, and if you finish the campaign but still want to play more, then you have these modes to play. Onslaught contains an incredible 9 scenarios for you to play through, while Experiments offers only 4 scenarios to play. I liked Onslaught a little more than Experiments simply because you get take on the zombies in waves while attempting to find resources. Experiments essentially gives you another perspective of everything.

The visuals in this Outbreak game were a much better improvement on the game that came before it. The overall graphics were more defined and the lighting was also really good. It was too dark in some of the locations, but I think that just helped it create some suspense of not knowing if a zombie or some other creature was going to pop out. Having the flashlight as your main source of light was a nice touch; you have the option to turn it on and off when ever you want. The zombies also had a more well done design in this game. The levels also had more detailed designs and they each had a nice look that went well with the game.

The frame rate did drop numerous times while I was playing. It was only for a second or two but it definitely did get annoying. I’m glad they did away with the CCTV style of camera angle; having the camera over your back made for a much more consistent gameplay; other than the drops in frame rate.

Much like the other Outbreak games, this game features multiple game mode that each have multiplayer. Since each mode offers something different to the game, I’d say that there is a ton of replay-value.

Overall, Outbreak: Epidemic is a fun game to play, it doesn’t have to most compelling story, but it’s a good story to follow as you make your way through the game. The visuals was what I was most impressed with, other than drop in frame rate, the visuals are some of the best in the series. There is a good amount of post-game content that will keep you busy. So all-in-all, I’d definitely recommend this game to any fans of horror games.

Below you can check out the trailer for Outbreak: Epidemic:

TCN was provided a review copy of Outbreak: Epidemic on Nintendo Switch for the intent of review purposes by the publisher/PR.