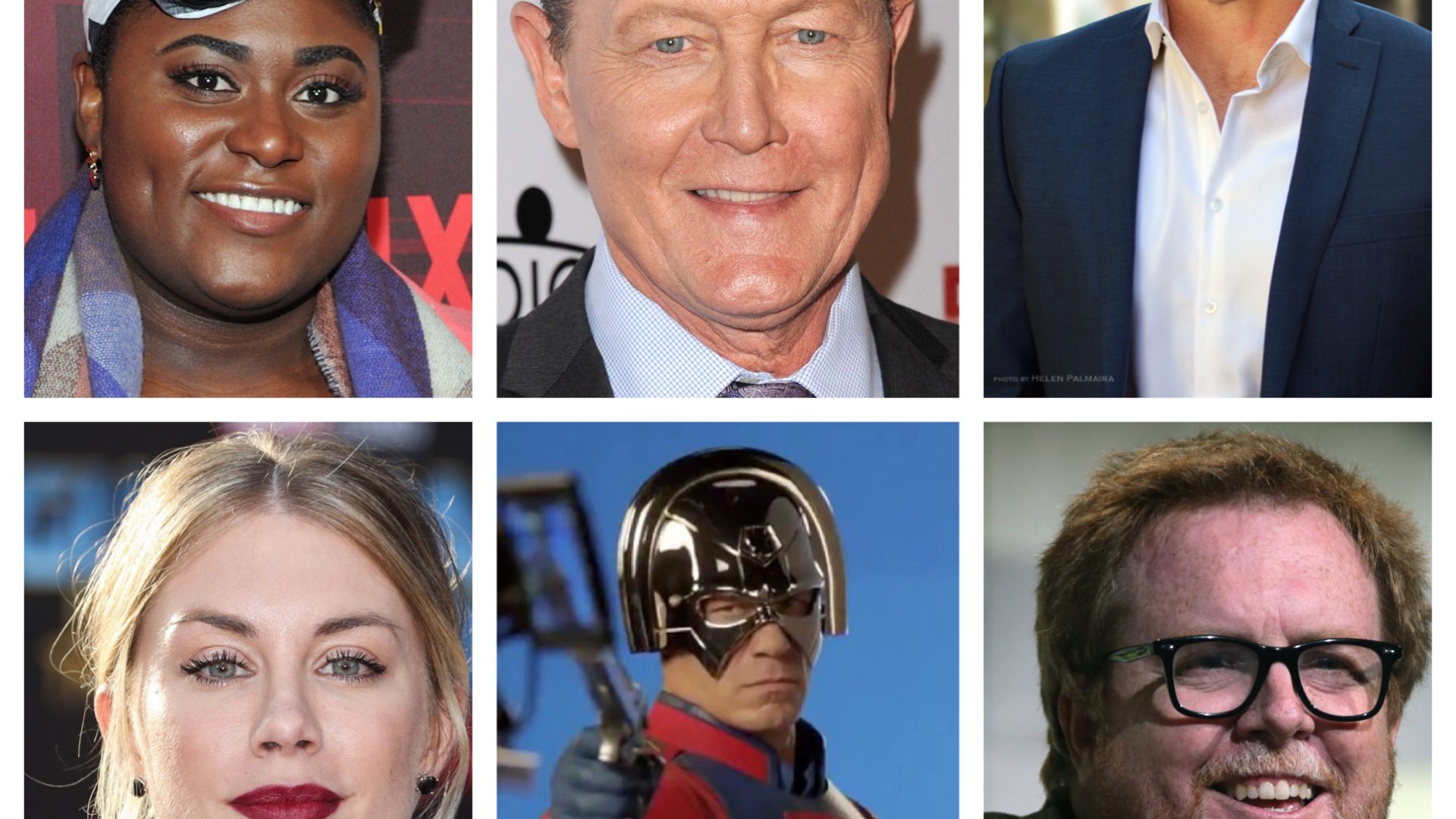 With James Gunn’s Peacemaker series gearing for the start of production, the series has added 4 new members to the upcoming, highly anticipated HBO Max project.

Much to the excitement of the fans, James Gunn’s Peacemaker HBO Max series starring WWE Superstar John Cena reprising his role from Gunn’s upcoming The Suicide Squad, is nearing the start of production. With the director confirming he is currently in a two week quarantine before he can arrive on set, fans have begun wondering what other DC characters will be featured alongside Cena’s titular character. While major casting news for the series has been virtually impossible to come by, WarnerMedia took to the internet to give fans an official update on Peacemaker’s cast.

In an official press release from WarnerMedia, the Peacemaker series has officially added Danielle Brooks, Robert Patrick, Jennifer Holland and Chris Conrad to its cast.

Danielle Brooks, who is best known for her role in the Netflix series Orange Is the New Black, will portray a character named Leota Adebayo, but the exact nature of what role her character will play in the series is currently unknown. Robert Patrick, who is best known for his portrayal of the villainous T-1000 in Terminator 2: Judgement Day, is set to play Auggie Smith who appears to be an original character created by Gunn similar to Brooks’ character. Jennifer Holland will be reprising her role from The Suicide Squad as Emilia Harcourt, who is rumored to be an ARGUS operative assisting Viola Davis’ Amanda Waller throughout the movie. The last and perhaps most interesting piece of casting news to come out of the press release is Chris Conrad’s casting in the role of Adrian Chase / Vigilante. Fans were quick to recognize the character from a previous iteration portrayed by Josh Segerra, that served as the main antagonist for multiple seasons on the CW’s original “ArrowVerse” program, Arrow. These new cast members will join Cena and Steve Agee, who is already confirmed for providing the motion capture for King Shark in The Suicide Squad, but will also be reprising his role as Belle Reeve Federal Penitentiary’s warden John Economos from the film in the series.

In addition to the casting news, James Gunn took to Instagram to share his excitement over the new cast members and also to confirm that his Peacemaker series will the first small screen series to take place within the larger DC Films universe.

While plot details are being kept tightly under wraps, fans have certainly expressed excitement around the series’ recent casting additions. With a cast comprised of unique characters coupled with Gunn’s flare for the dramatic and passion for the obscure aspects of comic books, fans surely are in for a wild ride throughout the Peacemaker series whenever it makes its way to the HBO Max streaming service. In the meantime you can checkout some of the new cast members’ social media reactions when the news hit the trade below.

HBO Max’s Peacemaker, the TV series spin-off of James Gunn’s upcoming The Suicide Squad film, puts the focus on John Cena’s Peacemaker character – a man who believes in peace at any cost – no matter how many people he has to kill to get it. Gunn scripted all eight episodes of the series, and is directing multiple episodes including the pilot episode.

The Suicide Squad is tentatively scheduled to be released on August 6th 2021 while HBO Max’s Peacemaker series has yet to land a official release date.

What do you guys think of the new casting additions to James Gunn / John Cena’s Peacemaker series? What other characters would you like to see have their own HBO Max series? As always sound off in the comment section below and remember to stay tuned in right here at The Cultured Nerd for the latest news surrounding The Suicide Squad and it’s spinoff series, Peacemaker.