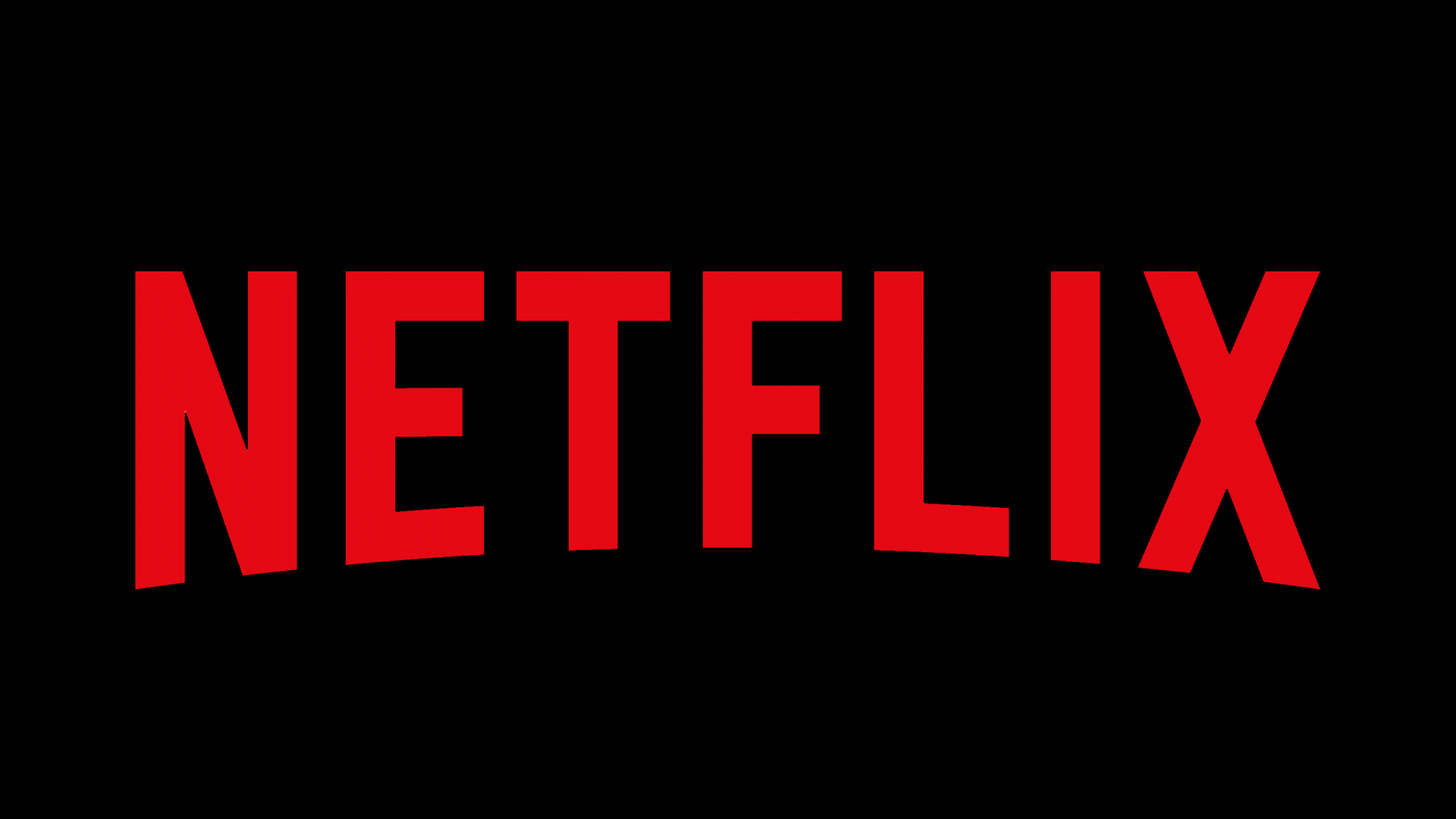 David Fincher has recently announced that he and Netflix have agreed on a four year exclusive deal. Fincher may not be as well known as Martin Scorsese, Christopher Nolan, or Quentin Tarantino. However, mention films like 1995’s Se7en, 1999’s Fight Club, and 2010’s The Social Network and a large quantity of people will say they know of, or have seen those films and for those who have seen them, they often speak very highly of them. The three films mentioned above were all directed by David Fincher and both Se7en and The Social Network have had successful Netflix runs.

Fincher has directed a few episodes, and served as an executive producer on the Netflix exclusive shows Mindhunter, and House of Cards. It appears that Netflix’s ability to give more creative freedom to the filmmakers and/or showrunners has appeased a prolific director enough for him to agree to a four year deal. In addition, Mank, Fincher’s first film since 2014’s Gone Girl will be released December 4th on Netflix.

Via an interview with The Playlist, Fincher had this to say about his new four year deal with the streaming giant. “Now [because] I signed this Netflix deal it’s also because I’d like to work like Picasso painted, to try very different things, to try to break the shape or change the operating mode. I like the idea of having a body of work. And yes, I admit that it feels strange, after forty years in this profession, to only have ten films under my belt. Well, eleven, but ten that I can say are mine. Yes, objectively, it is a pretty terrifying observation.”

Although Fincher may only have ten films he calls his own under his belt, it makes sense for him to want to remain under/with Netflix for a while longer as he has done just about everything in his power to disown Aliens 3 because of studio control, whereas Netflix allows their content creators much more creative freedom than a large movie studio may or may not allow.

Are you excited for Fincher’s upcoming film Mank? What are your thoughts on Fincher signing a new four year deal with Netflix? Let us know in the comments below!