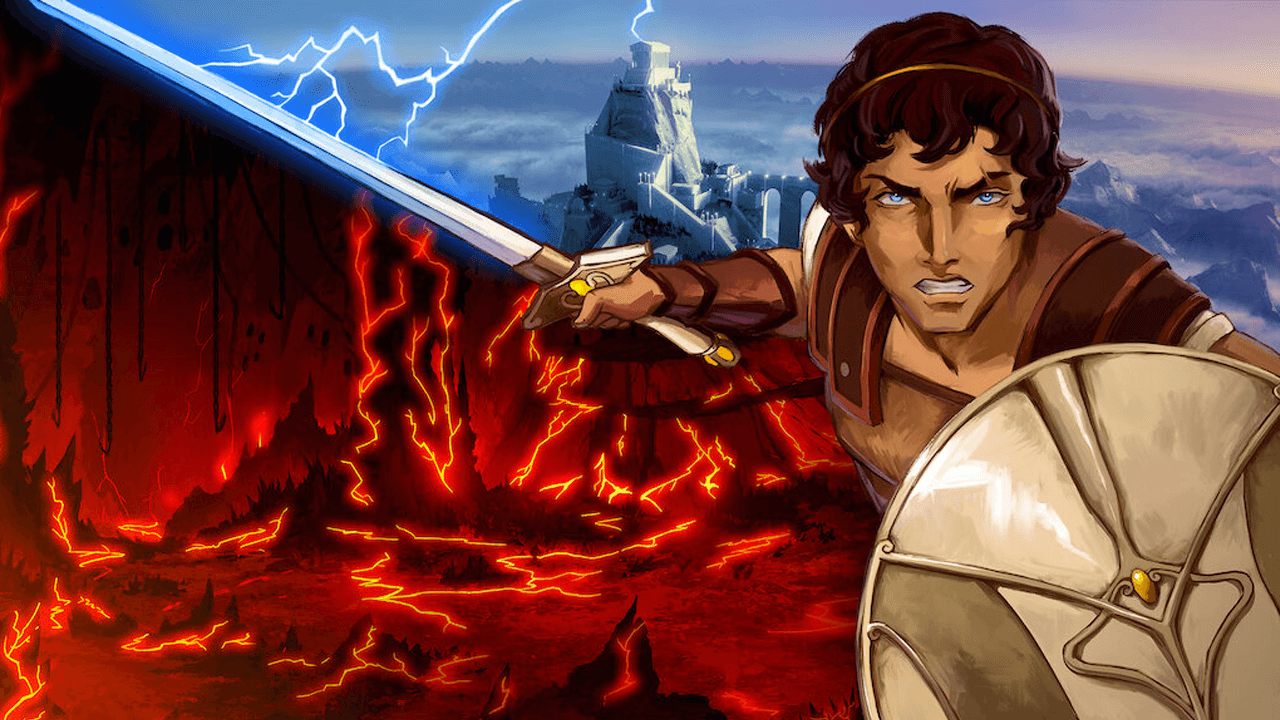 Blood Of Zeus is a new fantasy animated series that was recently released on Netflix. The series stars Derick Phillips, Jason O’Mara, Jessica Henwick, Claudia Christian, Jennifer Hale, and Matthew Mercer. The series revolves around a young prodigy named Heron, caught between the conflict of the Greek gods and ancient evils. I found the series to be very enjoyable and a great watch.

While the series itself is relatively short at 8 episodes in length, I was surprised by how much time it took to flesh out all of its characters. Each of the main characters have their backstories and motivations that are written very well. The villains are developed enough to be truly sympathetic. The characters are given nuance, they’re given human problems to deal with and character arcs like those really makes the series pop.

Heron is the main protagonist of the series. While I didn’t find his arc in the show to be the most interesting, it was by no means bad. His character seems to fit the mold of a traditional Greek hero. He has great power and talent, but comes with a flaw. In this case, Heron uses his anger but through out the series you watch him learn to overcome his flaws. It’s a satisfying arc to watch him go through, and Heron makes for the perfect protagonist for this show.

The show however puts some emphasis on the mystery of who Heron’s father is. This mystery is very predictable, and while it’s not the driving force of the show, I’m not exactly sure how they thought the audience wouldn’t know.

One of the villains for the show is Seraphim, an outcast who ate from the corpse of a giant and was granted demonic powers. He has an entire episode devoted to his backstory and his hatred. This episode was very powerful and shows just how well this show develops its characters. They go and show what events could make someone so vengeful and sell their soul(So to speak).

Hera is usually known in Greek mythology for being the victim of her husband, Zeus‘ constant affairs. While I’m far from an expert on Greek Mythology, so this very well could have happened in those stories, but it’s interesting here to see Hera pushed to her breaking point. You understand why she does what she does and just how much pain she’s gone through.

The animation however is nothing to brag home about. It’s sometimes a bit choppy, but it’s completely serviceable. There was never a time when I thought the animation was bad. I compare to a lot of DC’s animated movies, the animation is good enough, but never goes far beyond that.

The voice acting here is great with some top tier actors lending their voices like Jennifer Hale, and Matthew Mercer. Every actor was able to deliver depth and emotion to their roles. I was very impressed by the talent on display.

Blood Of Zeus is definitely worth a watch. The character writing here is nothing short of amazing. The voice acting really strengthens the series with emotional performances. Even with less then spectacular animation, the show never disappointed me

Blood Of Zeus is available on Netflix and is well worth watching.