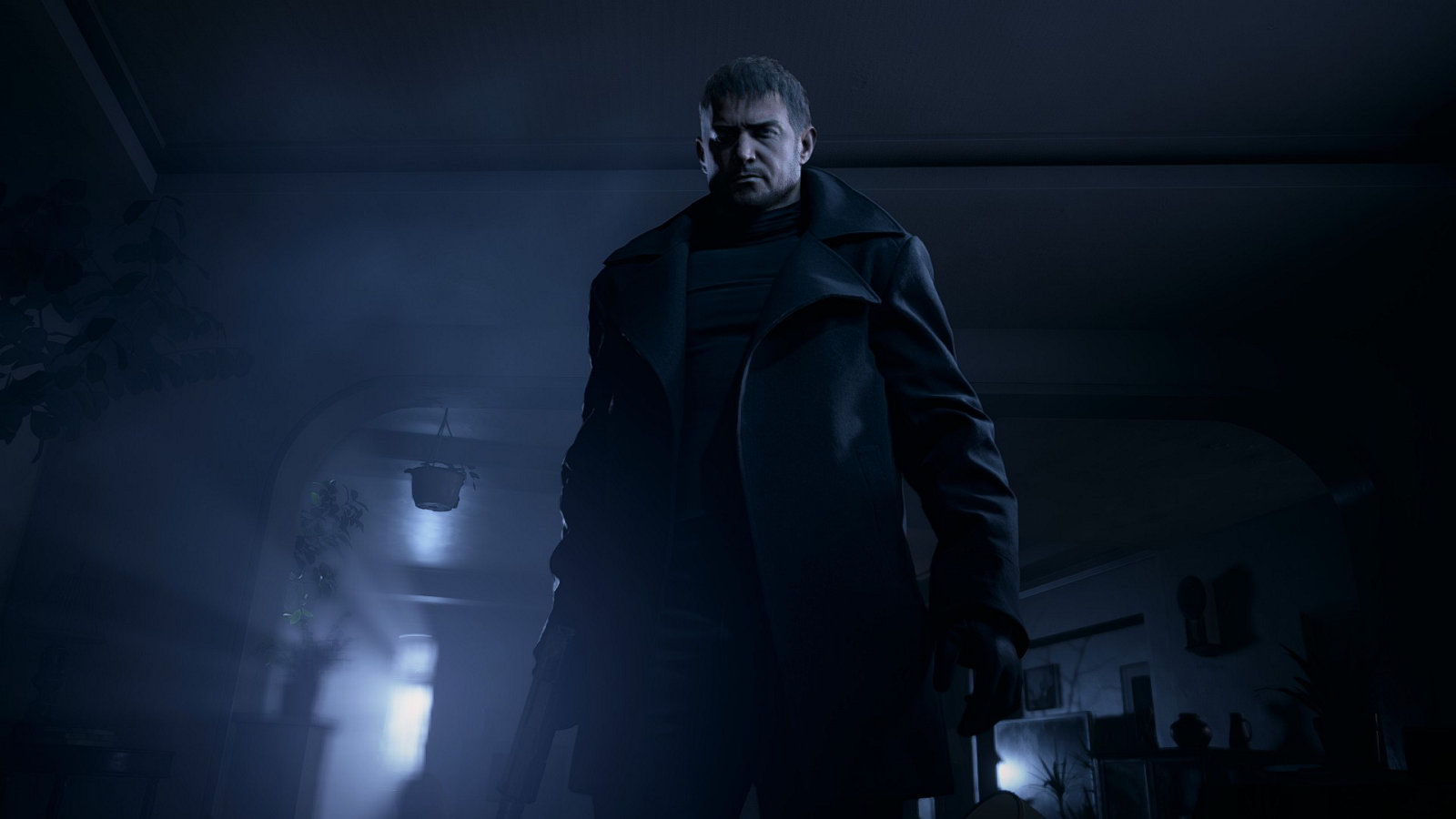 With Next-Gen come just right around the corner, it’s almost time to find out what the next generation will be like. Even though Resident Evil Village doesn’t release until next year, some new details about the game have been revealed via the PlayStation Store.

The next installment in the Resident Evil franchise will seemingly take full advantage of the Next-Gen capabilities on the PlayStation 5. The features range from the new 4K Ray Tracing visuals to the new Haptic Feedback feature on the DualSense controller. You can check out the full list of the new features below:

Below you can watch the official for Resident Evil Village:

What are your thoughts on these features coming to Resident Evil Village? Let us know in the comments!