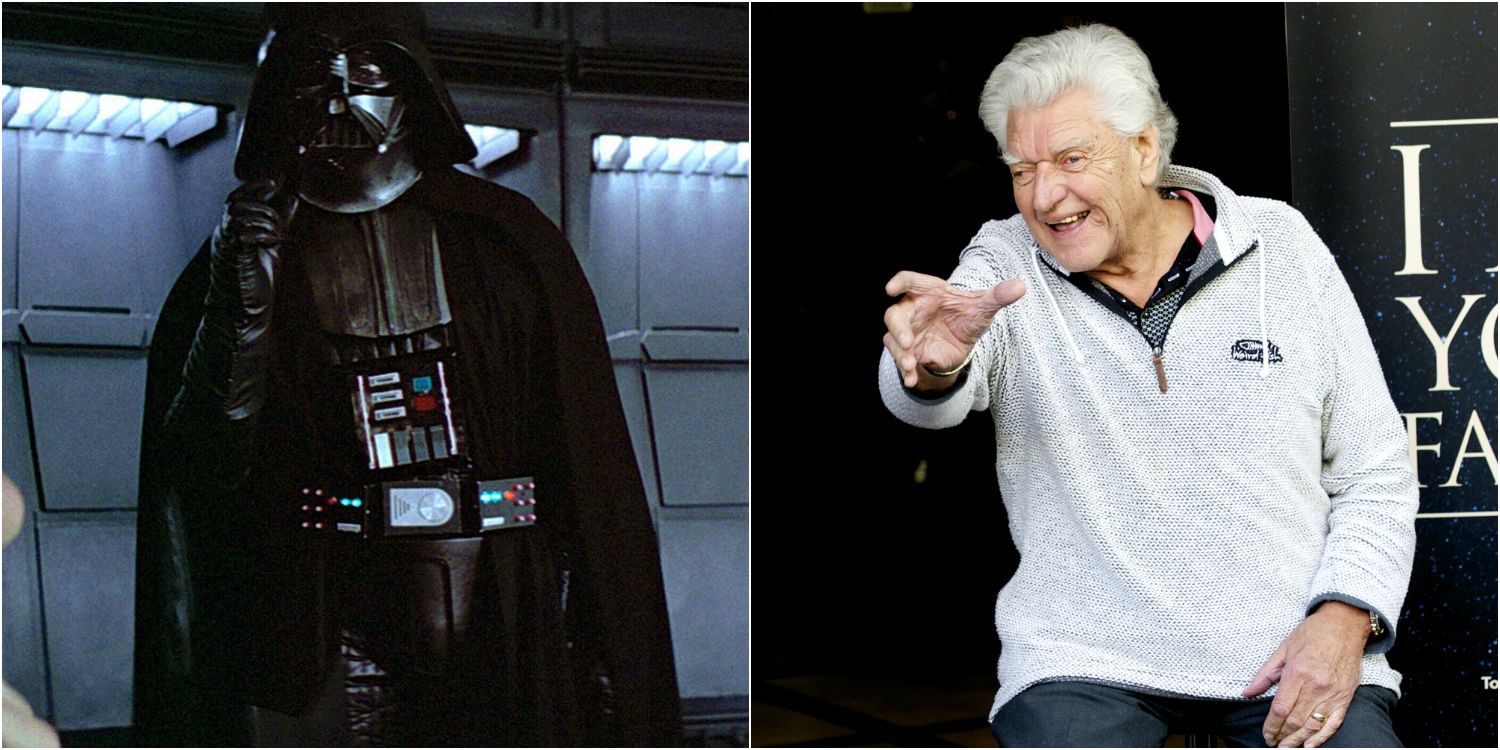 Actor David Prowse, known for playing the physical part of Darth Vader passes away at age 85.

Many Star Wars fans are familiar with the voice of Darth Vader, James Earl Jones. However, what some fans may not know is that James Earl Jones only did the voice of Darth Vader, he was not the towering presence seen on screen when Vader appeared in the original Star Wars trilogy. Actor and bodybuilder David Prowse is the man who wore the suit and played Vader in physical form.

Unfortunately, for Star Wars fans around the world, Prowse passed away fairly late last night at the age of 85. Prowse, who stood at 6’6” provided us with one of the most iconic villains in cinematic history. Although Jones provided the voice for Vader, Prowse deserves an equal amount of credit for his performance inside of a suit! His ability to captivate us with the use of his body language and movements helped bring the character to life, and that aspect of Vader often gets overlooked.

Despite playing a villain, Prowse should be remembered fondly in the hearts of Star Wars fans. The world will miss him, and so will everyone here at The Cultured Nerd. May he Rest In Peace, and may the force be with him!