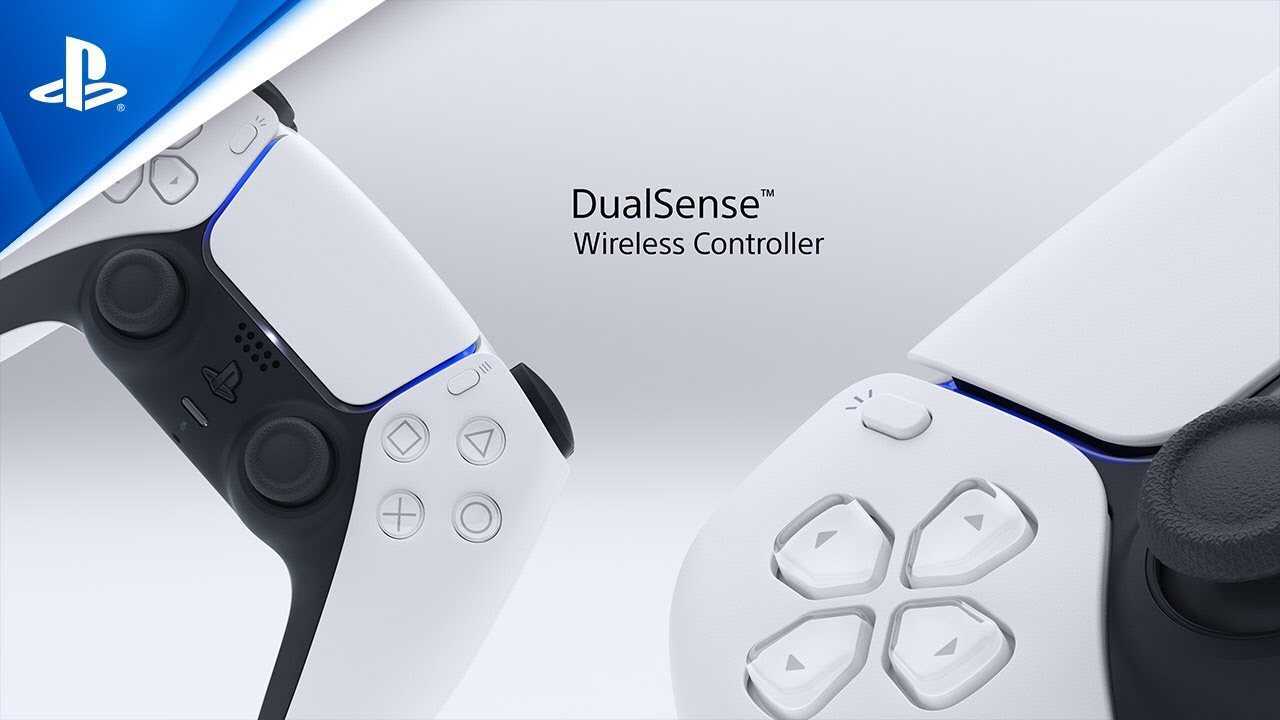 The PS5’s Dualsense controller continues to be one of the most notable new video game accessories, and thanks to Youtuber Austin Evans, gamers now have an exclusive look at the latest innovative product.

Evans was sent a controller by Sony to show his subscribers its exciting features. His video answered a lot of burning questions, covering the controller’s design aesthetics, and giving a unique look at its hardware.

After unboxing the Dualsense, Evans first realized that the color is grayer than most fans believed. Comparing the whites of both the Dualsense and a Dualshock controller, Evans showed that the former has a more muted white, teetering on grey, compared to its pearly, shiny counterpart.

As the comparison progressed, the size difference of the controllers was clear: the Dualsense dwarfs its little brother. Players’ hands will be able to fully grip a thick controller with engraved face buttons around the plating.

The face buttons themselves also seem to feel more “premium,” as opposed to the more clicky-feeling of previous generations. Interestingly enough, Evans also found that The D-Pad seems to be one piece, instead of four separate buttons.

But the modernized, luxurious updates didn’t stop there. Even though Evans didn’t connect the controller to a PS5, he realized that there was still a lot of response and restraint in both of the triggers. The thumbsticks also boasted looser movement, with “grippy finishes.”

Testing compatibility was next on the list for the Youtuber. Evans discovered that the PS4 was able to recognize the controller, but the firmware is not currently compatible, so the controller could not operate the system.

PC and Android compatibility does seem possible, albeit with some caveats. Evans connected and played games on both platforms without issues, but the controller needed to be calibrated, and there was no vibration present.

Finally, the review ended with a rare sneak-peak at the inside of the Dualsense. Breaking some of the plating in the process, Evans popped the controller apart, pointing out how tightly-packed all of the electronics were, focusing mostly on the sizable battery and dual rumblers.

What caught your eye in his review? Let us know in the comments!