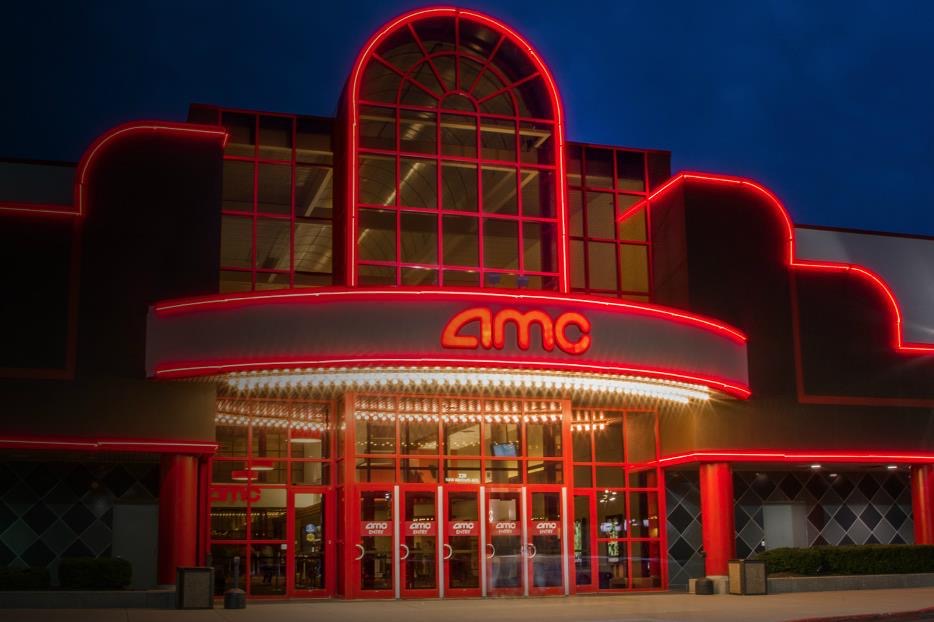 AMC plans to sell 15 million shares, in what is beginning to seem like a last ditch effort to stay afloat.

On Tuesday October 20th, AMC has announced, in an effort to stay alive that their intentions are to sell 15 million shares of “Class A” shares. AMC was able to gain 54 million dollars last month through a similar arrangement with Citigroup and Goldman Sachs.

Many people believe that the pandemic has simply expedited the death of an already dying industry, however, theaters such as AMC also have to face an uphill battle amidst the pandemic in trying to draw in customers. With nearly all of the highly anticipated major blockbusters set to release this year getting delayed to next year, AMC and other theaters have no new movies being released to entice customers to risk potentially contracting the virus. Surely there will still be people who wouldn’t be returning to the theaters even if there were new movies being released, but the people who may have considered the potential risk to see a new movie or two, aren’t being offered anything tempting enough to take the (calculated) risk.

Honest Thief, the action crime thriller movie starring Liam Neeson opened to 4.1 million dollars, and has set the record for lowest total to ever land at number one in the box office standings.  Christopher Nolan’s Tenet has managed to gather a total of 50 million dollars domestically over seven weeks and has seen more success overseas. This is a clear indication that theaters are struggling heavily, but also that people don’t want to return to theaters without a major blockbuster to draw them in. It certainly doesn’t help that Tenet is considered by many who have viewed it to be Nolan’s most “confusing” film. But even box office draws such as Liam Neeson in Honest Thief and Robert DeNiro in The War With Grandpa aren’t enough to pull fans back into the theaters.

Theaters argue that the lack of new content being made available to them is what’s hurting them, while others argue people don’t want to return to the movies while a pandemic is going on. Both sides have very valid points, and New York and Los Angeles still have yet to reopen their theaters and are the two largest theatrical markets in the U.S. So where do theaters go from here? AMC has found short term solutions to a long term issue, and with no new movies being released to draw in customers, it’s starting to look pretty grim for the future of the theater industry. Which leads to more questions such as, where will films like A Quiet Place II, Dune, Fast and Furious 9, and James Bond: No Time To Die be released if theater chains like AMC and Regal close their doors permanently?